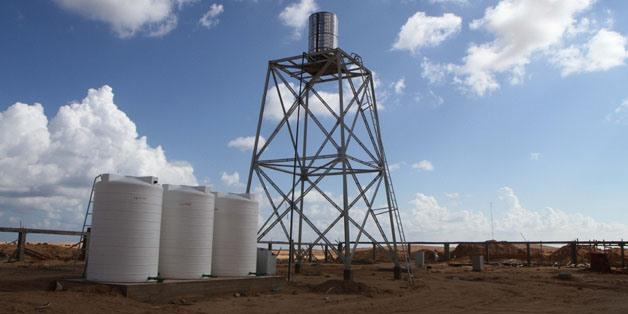 The project is scheduled to be fully operational in 2030, with a capacity of 4800 megawatts.

Al-Wakeel explained that the schedule for the Dabaa nuclear plant includes operating the first reactor number one in 2028, and the second reactor in 2029 so that the plant will be fully operational in 2030.

He further said that El-Dabaa is the first nuclear plant of its kind in Egypt, and that it includes 4 power units with a capacity of 1.2 gigawatts each, installed with 3 + VVER reactors (water-cooled power reactors).

The construction of the nuclear power plant is being implemented in accordance with the joint agreement entered into effect in December 11, 2017.

The construction of the first power unit at the El-Dabaa nuclear power plant in Egypt, with the participation of Russia, is scheduled to start next July, according to the CEO of the Russian energy company Rosatom, Alexey Likhachev.

It is noteworthy that Russia and Egypt signed in November 2015 an agreement on cooperation in the field of building and operating the first nuclear power plant in Egypt with Russian technology, worth $26 billion, to build a four-unit nuclear plant.