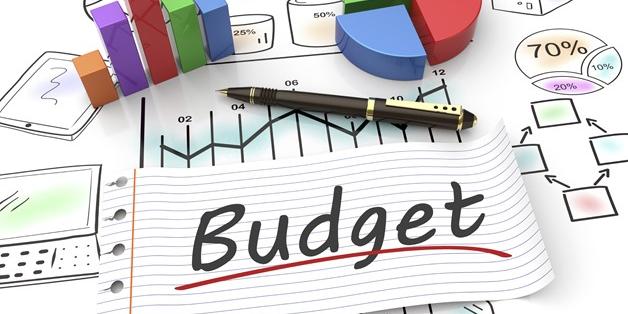 CAIRO - 26 April 2022: Egypt’s total deficit to gross domestic product (GDP) decreased to 4.9 percent during the first nine months of 2021/2022 fiscal year (from July 2021 to March 2022), which witnessed a significant improvement compared to the same period during the last fiscal year.
Tax revenue also increased by 12.8 percent, in addition to maintaining the budget's achievement of a primary surplus, according to Minister of Finance Mohamed Maait.
“These are the indicators that have been achieved despite the significant increase in allocations for all expenditure sections to provide all the necessary needs for the sectors of the Egyptian state during the last period,” Maait stated.
The minister referred to the most prominent results of the Finance Ministry delegation’s recent visit to Washington to attend the Spring Meetings of the International Monetary Fund, where the Fund raised its estimates of GDP growth in Egypt by the end of the current fiscal year to 5.9 percent, especially in light of the international financial institutions’ confirmation of the credit rating, as well as the future outlook of the Egyptian economy, despite all global challenges.
The fund also praised the social protection package taken by the state to face the economic repercussions of the Russian-Ukrainian crisis. The IMF also affirmed its full support for Egypt to complete the economic reform system.
With regard to the estimates of performance indicators for the entire fiscal year 2021/2022, Maait explained that an initial surplus of LE 91 billion is expected to be achieved, in addition to reducing the overall deficit to GDP ratio to about 6.2 percent, with the budget agencies' debt expected to reach about 85 percent of GDP.
Previously, Maait announced that Egypt achieved a primary surplus of 1.46 percent of the gross domestic product (GDP), which was used to finance part of the interests of the public debt, which contributed to reducing the total deficit to 7.4 percent of GDP.
Maait pointed out that the volume of public spending on social dimension programs increased in the 2020-2021 budget, which led to an increase in the total expenditures of the 2020/2021 fiscal year by 10 percent to reach LE 1.6 trillion.
He explained that the results of the final account of the 2020/2021’s budget reflect the bias of the political leadership to the most favored groups by adopting social dimension policies, as public spending on wages and workers’ compensation rose to LE 318.8 billion, compared to LE 288.8 billion in the 2020-2021 fiscal year, with a growth rate of 10.4 percent.
Expenditure on subsidizing food commodities rose to LE 83 billion, compared to LE 80.4 billion in the 2020-2021 fiscal year, with an increase of 3.2 percent, and actual spending on the social protection sector increased by 16.5 percent over the 2020-2021 fiscal year.