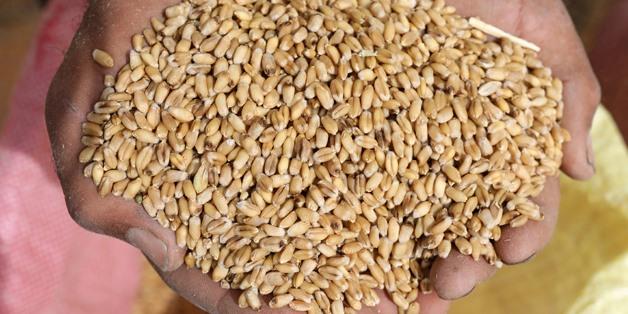 CAIRO - 9 May 2022: Egypt’s Ministry of Finance prepared the state’s general budget estimates for the next fiscal year 2022/2023, assuming the average price of a ton of wheat on the basis of $330 per ton.
According to the draft budget data that will be presented to the House of Representatives, the finance ministry raised estimates of the average price of a ton of wheat, on which the budget was built, to $330 per ton, compared to estimates of $255 per ton in the current fiscal year’s budget.
The ministry attributed the rise in the average price of wheat to the increase in demand for commodities compared to the lack of supply, in addition to the exacerbation of the Russian-Ukrainian crisis, as well as the rise in energy prices, which caused an increase in fertilizer prices.
It is noteworthy that Egypt imports nearly 80 percent of its wheat imports from Russia and Ukraine, in addition to other commodities it imports from those two countries, such as edible oil and corn.