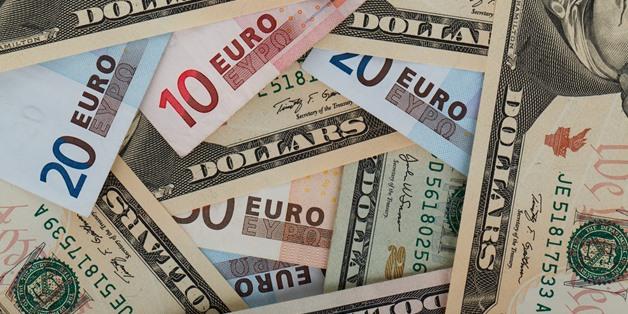 CAIRO - 20 April 2022: Egypt and the German Development Bank (KfW) signed Wednesday a development financing agreement worth €26 million.
The agreement is to finance the project "Rehabilitation of Hydroelectric Power Plants in Aswan Governorate - Phase Two" to be implemented by the Ministry of Electricity and Renewable Energy within the framework of an agreement Financial cooperation between the Egyptian and German governments.
The agreement was signed by Rania Al-Mashat, Minister of International Cooperation, and KfW Office Cairo Director, Bernd Siegfried.
The project aims to replace and renew the transformers of the water stations in Aswan Governorate so that the electricity generated from the water stations can be used until the end of their life, according to a statement from the ministry.
It also aims to maintain the stations' operational efficiency and benefit from the stations' operational economic competitiveness in light of their low operating costs.
Al-Mashat, Minister of International Cooperation, praised the fruitful and continuous cooperation with the German Development Bank and the important role it plays in supporting development projects in various sectors, including energy efficiency, renewable energy, sanitation, water support, irrigation, solid waste management, technical education and vocational training.
She pointed to the importance of preparing for field visits to projects financed in cooperation with the German Development Bank, especially the "Renewable Energy - Solar Power Plant in Zafarana" project, which is funded with a total amount of €39 million within the framework of financial cooperation between the Egyptian and German governments, which aims to establish a power station using photovoltaic cells with a capacity of 50 MW.
It is being implemented by the Authority for the Development and Use of New and Renewable Energy, in light of the importance of these projects to support the country's strategy to transition to a green economy.
Al-Mashat stressed the importance of international partnerships aimed at implementing adaptation projects and mitigating the repercussions of climate change, in light of Egypt's readiness to host the United Nations Climate Conference COP27, and the role of these projects in supporting sustainable development solutions and the state's vision 2030.
She stressed the government's keenness to strengthen development cooperation relations with multilateral and bilateral development partners, to advance development efforts and further stimulate private sector participation, meet the challenges that prevent sustainable development, especially climate challenges, and promote innovative financing to achieve inclusive and sustainable growth.
For his part, the director of the German Development Bank office, said that the three hydroelectric stations in Aswan generate a combined energy of about 2,650 megawatts, benefiting 7.5 million people, and they serve the irrigation systems in the governorate by regulating the flow of water and protection from floods, so through this project The transformers will be replaced to ensure maximum utilization and a sustainable hydroelectric power supply in Egypt.
Germany, through the KfW, is committed to supporting the rehabilitation of infrastructure, continuing to work with the government in developing the energy sector and expanding renewable energy in its branches such as wind, solar and hydropower, he noted.
In March, the Minister of International Cooperation inaugurated the first national forum for the future of work in Egypt, organized by the German Agency for International Cooperation, within the framework of an employment support project worth €31 million for the Ministry of Education and Technical Education, under the slogan "We work together for the future."
The ongoing development cooperation portfolio with Germany amounts to €1.7 billion, through which 30 projects have been financed in the form of loans, technical support grants, financial contributions and debt exchange, and many sectors have benefited from them, including energy efficiency, renewable energy, sanitation, irrigation, and water support, solid waste management, migration, labor market, innovation in the private sector, technical education, vocational training, urban development, administrative reform, women, youth and social development, in addition to the debt swap program worth €240 million in its first and second phases.