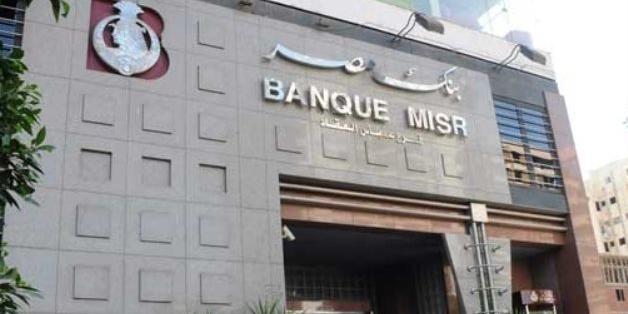 CAIRO - 28 April 2022: Banque Misr raised its stake in Banque du Caire from 57.14 percent to 99.99 percent, according to the Commercial International Securities Brokerage Company.
The company stated in a statement to the Egyptian Exchange (EGX), Thursday, that Banque Misr purchased 1.12 billion shares of Banque du Caire, with a total value of the deal amounting to LE 6.97 billion, at an average price of LE 6.2 per share.
According to the statement, the share that Banque Misr purchased in Banque du Caire belongs to the share of Misr Capital Company.
Banque Misr confirmed that its acquisition of that stake came within the framework of the internal restructuring of Banque du Caire.
Banque du Caire  showed an increase in profits before taxes, during 2021 which amounted to LE 5.8 billion, with an annual growth rate of 20 percent.
The bank’s net profits rose during the past year to jump to LE 3.6 billion, compared to LE 3.2 billion in 2020, with an increase of 15 percent.
The net income from the return amounted to LE 10.5 billion, compared to LE 10.1 billion at the end of 2020, with a growth rate of 4 percent, and net income from fees and commissions increased by 24 percent, rising to LE 2 billion, compared to LE 1.6 billion in 2020.