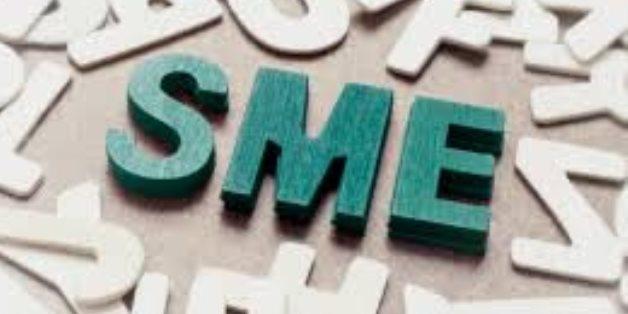 The program was launched in September 2019, and funded until present 156,000 enterprises across 16 governorates creating 890,000 job opportunities, the minister said.

Shaarawy pointed out that the program is part of the initiative of the Central Bank of Egypt (CBE) providing loans to SMEs at 5% interest rate.

The minister stated that funding requests are being submitted to the 260 offices of Mashrouak, and that the program grants those whose requests are approved free feasibility studies, training, and temporary licenses until they issue permanent ones. The funding is approved in coordination with banks participating in the initiatives.

The volume of funding for the initiative to support micro, small and medium enterprises amounted to about LE180 billion, from which about 120,000 companies and 1 million borrowers benefited, in addition to the launch of savings certificates with an interest of 15 percent, Central Bank Governor Tarek Amer said in August.

In June, CBE announced adding newly founded medium-sized enterprises and small companies that are affiliated with big entities to its LE100 billion financing initiative to support the industrial, agricultural and construction sectors. 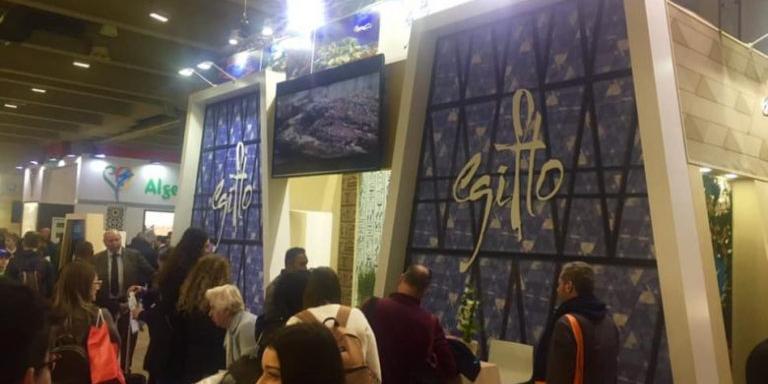 Egypt’s Ministry of Tourism and Antiquities is participating in the Milan International Tourism Exchange (BIT) in its virtual 2021 version, which is held from 9 to 14 May.The ministry is being represe... 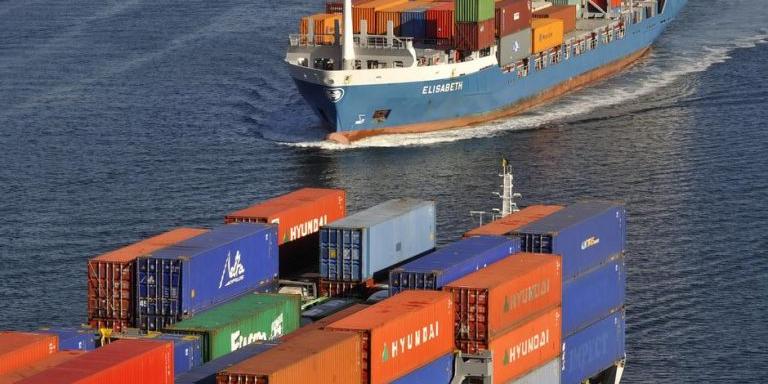 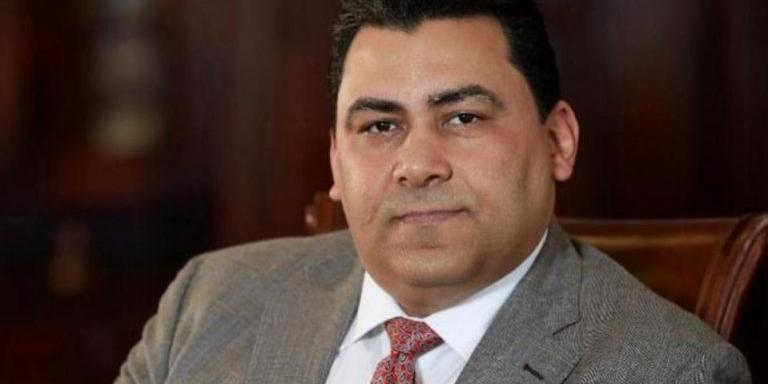 Egypt : Financial position of banks in Egypt increases to EGP 7.3trn in February 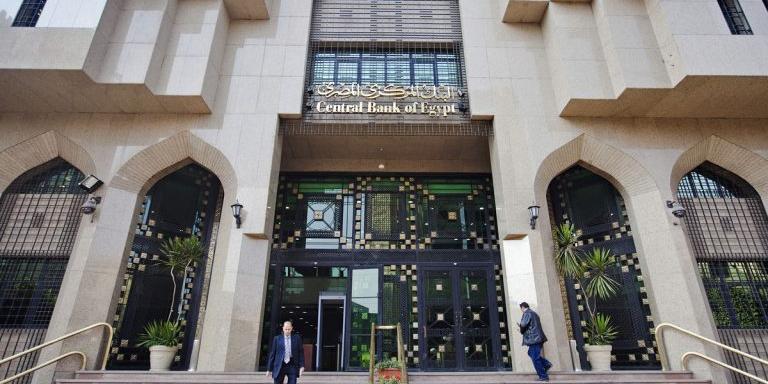 The total financial position of banks working in the Egyptian market recorded about EGP 7.347trn in February 2021, compared to EGP 7.158trn in January 2021.A report by the Central Bank of Egypt (CBE),...