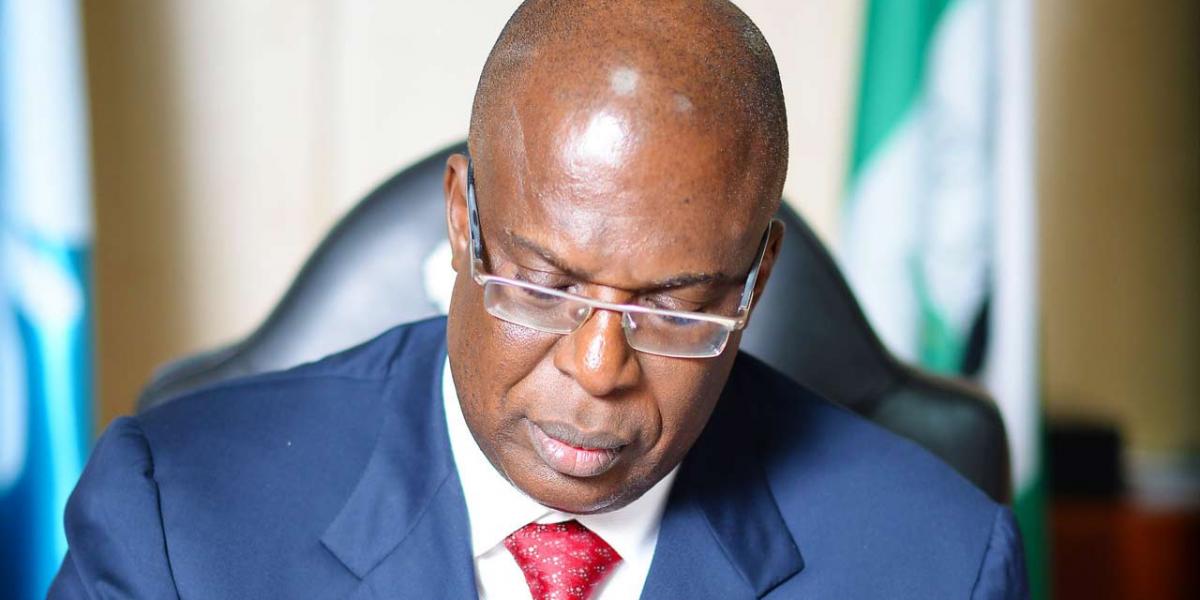 The Minister of State for Petroleum, Timipre Sylva, has expressed satisfaction with the level of detailed engineering works and accomplishment deployed in the development of the Azikel Refinery.

The Minister, who stated this in Yenagoa, the Bayelsa State capital, after a physical tour and inspection of the Azikel Refinery, a subsidiary of the Azikel Group, said the government is committed to the reversal of the status of net importation of refined products into Nigeria.
He noted that the hydro-skimming plant is a complete refinery that would support the Federal Government in attaining self-sufficiency in refined products, such as petrol, diesel, aviation fuel and LPG, which is of utmost importance to the country and its economic prosperity. 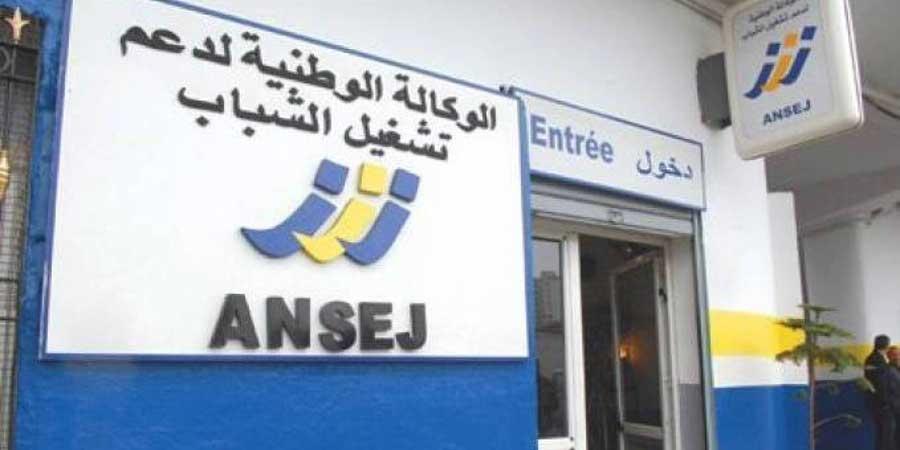 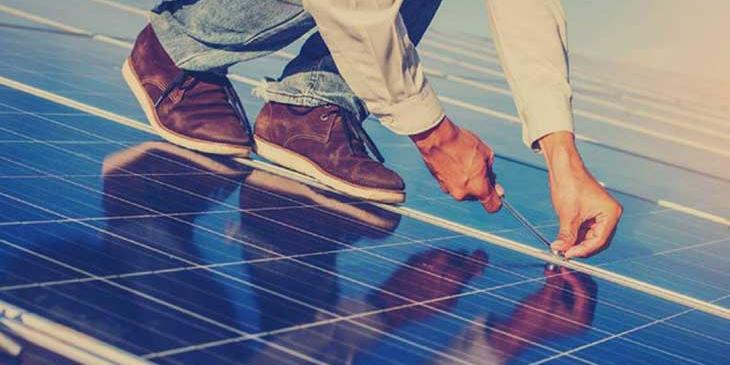 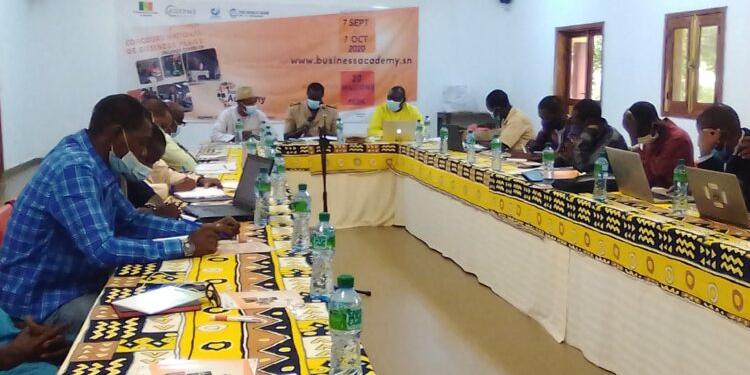 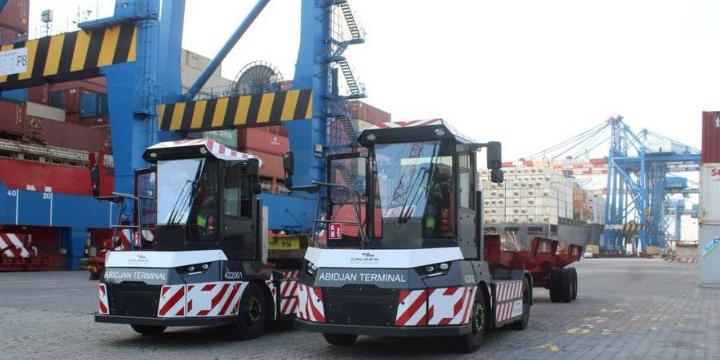 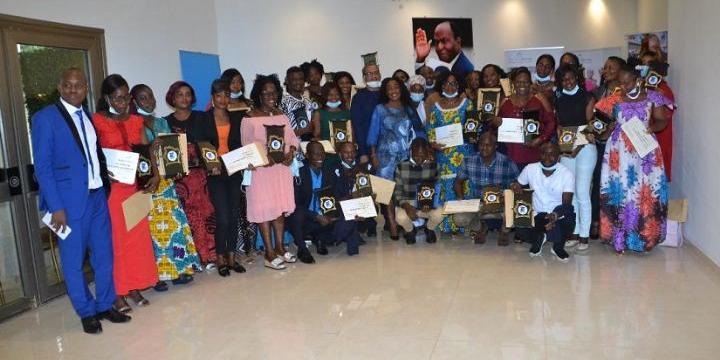