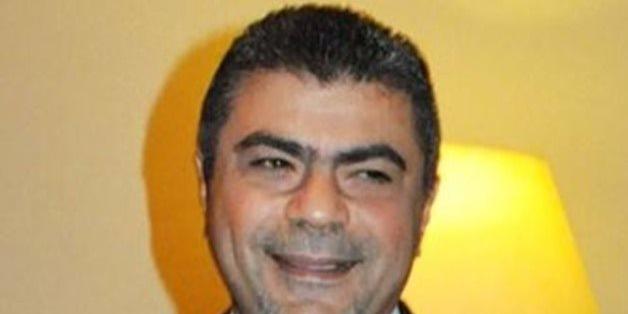 CAIRO - 13 December 2020: Businessman Ayman Al Gamil attributed Egypt’s economic stability to the reform program, launched by the political leadership and implemented by the government over the past four years.

Al Gamil added that the reform program has led to raising the indicators of investment, production, competitiveness and market attractiveness, while controlling unemployment, inflation, chronic problems in the market, and also facilitating the transit of the Coronavirus crisis that struck the world and exhausted all countries for a year.

“Now, Egypt stands on its feet with the least amount of trouble, thanks to the efficiency of the daily administration and the reformist vision of the president,” he stated.

The businessman added that, far from the financial indicators monitored by international institutions, which confirm Egypt's success, such as levels of growth, credit rating and others, the state of recovery and economic strength can be monitored through hundreds of major national projects, as well as the continuation of the development boom and the acceleration of production.

"For example, before the launch of the economic reform program, Egypt's wheat balance did not exceed 20 days, and now this balance reaches more than 150 days, which is achieved in many commodities and other basic needs. Likewise, the foreign exchange reserves were less than $ 20 billion a year ago in the rule of the terrorist Brotherhood, and after the reforms it jumped to about 44 billion, and now it is circling in the range of $ 40 billion despite the crisis and the high cost of the Coronavirus pandemic,” according to El Gamil.

"The effectiveness of these numbers and indicators of success can be seen by looking at the poverty rates in Egypt, which recorded a significant decline in recent times, the first of its kind in nearly 20 years, as well as creating hundreds of thousands of jobs and launching a huge urban and industrial boom," El-Gamil emphasized, referring to keeping the market safe from external fluctuations, and securing the needs of 100 million citizens around the clock at a time when major countries and markets witnessed huge crises.

“Egypt also succeeded in rationalizing the import bill and controlling the trade balance, with the increase in exports of many sectors, especially agricultural crops, and food industries, without the country witnessing a shortage or exaggerated growth in the prices of any commodity, and all these signs confirm the efficiency and effectiveness of the economic reform program, and the extent of the efforts made by the President and the government to establish an economic and development base firmly integrated into the global market, but at the same time independent from fluctuations and crises that could threaten the world,” he added.

He stressed that the president's speeches on all occasions highlight his constant keenness on economic independence from external influences, his desire to inaugurate and develop the national production and development base to allow the completion of a comprehensive program for building, modernization and launching market and community capabilities, as well as his constant sense of social and humanitarian responsibility towards all groups through continuous and balanced work to strengthen the state of security and stability, raise the efficiency of services, improve livelihood, develop health and education, support the most needy groups, develop slums, villages and dangerous areas, along with construction, development and establishment of mega cities and mega projects.

“He worked on achieving all that without neglecting food security, and the financial solvency of the state, which he has succeeded strongly in over the past years, given the state of poverty, unemployment and declining inflation, and of course the huge achievements in the administrative capital, the new Alamein and the fourth generation cities, the boom in development in villages and slums, the recovery of health and education, and also the possession of strong cash reserves and a large balance of the basic commodities, this confirms that the reform program has been very effective,” the businessman added. 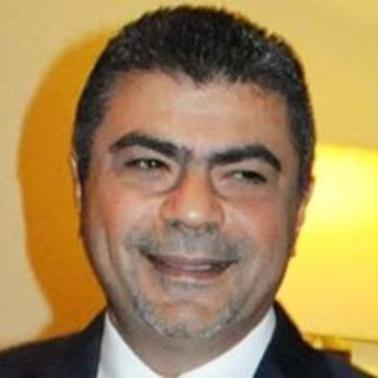 Hala El-Said, Minister of Planning and Economic Development, reviewed on Wednesday the initial indicators of the Egyptian economy performance during the first quarter (1Q) of fiscal year (FY) 2021/22....

South Africa : Absa’s Subash Sharma on how banking innovations are helping customers through the pandemic 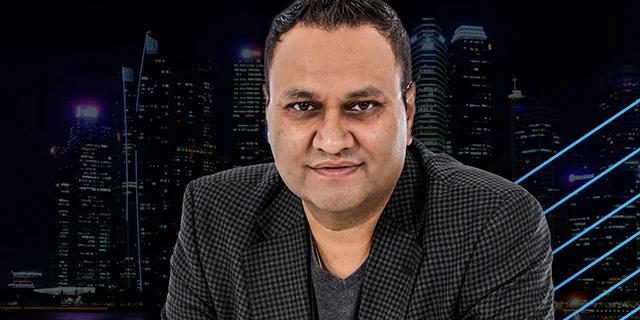 Subash Sharma is head of digital channels for Absa Retail and Business Banking, responsible for developing and executing the digital strategy at the bank.Sharma is a member of the extended leadership...

Egypt : Growth rates of Egyptian economy to reach 5% in 2021: Executive Director of IMF 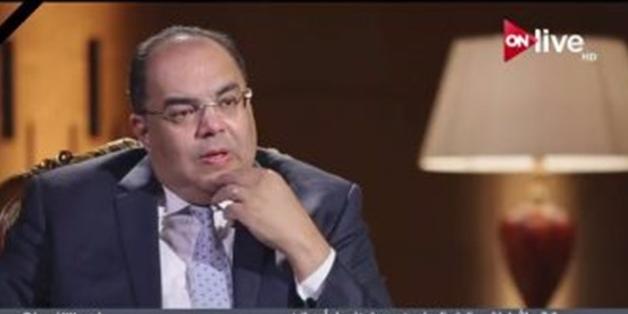 CAIRO – 9 June 2021: Egypt is one of the few countries that achieved growth rates during the pandemic driven by economic reforms and positive growth by the end of 2019, amid expectations that growth r... 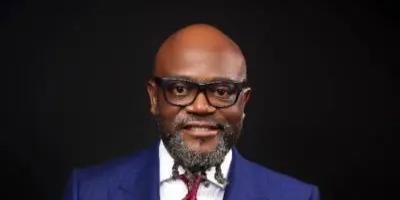 The Chief Executive Officer of Desarrollar Limited, a sport consulting and real estate company in Lagos State, Mr Ikemefuna Mordi has said inadequate infrastructure is the reason why sport is not attr... 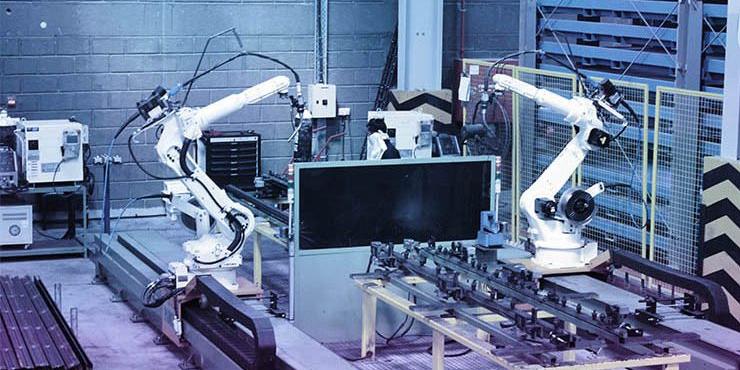 Today, no one can deny or even reduce the size of the unprecedented achievements that are being made daily in the land of Egypt in all fields, especially industry. There is no doubt that Egypt has ach...