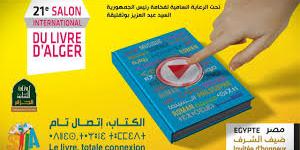 ALGIERS-The next International Book Fair of Algiers (SILA) will take place on the last Wednesday of October 2017 at the Exhibition Centre Pins Maritimes (SAFEX), Commissioner of Sila Hamidou Messaoudi announced Saturday in Algiers.

Speaking at a press conference on the closing ceremony of 21st SILA, the Commissioner said that the Fair "will not change location even if SAFEX must launch rehabilitation works ordered by Prime Minister Abdelmalek Sellal" during the inauguration ceremony of the Fair.

Thirteen publishing houses including six ones will be excluded from the next SILA for "infringement of rules," Messaoudi said.

In response to a question on the absence of Latin-American publishers, the Commissioner affirmed that "many Spanish-speaking publishing houses will participate in the next editions of SILA." 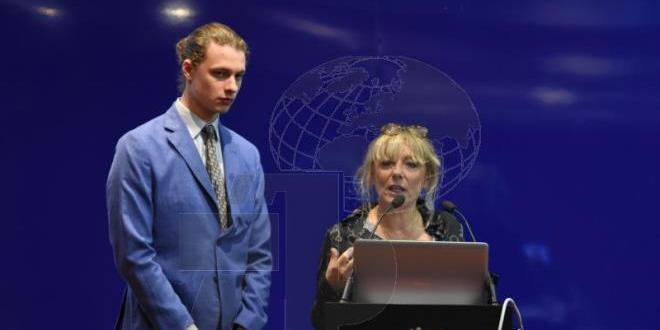 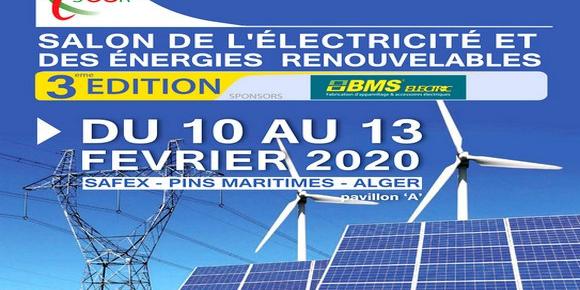 The 3rd Electricity and Renewable Energy Exhibition (SEER) will be held from 10 to 13 February at the Exhibition Centre SAFEX, in Algiers, under the patronage of minister of Energy, announced the...

Afric'Up is a Tunisian initiative for the benefit of African startups

Afric'Up is a Tunisian initiative for the benefit of African startups. It is under the auspices of the Ministry of Communication Technologies and Digital Economy and will be officially inaugurated by... 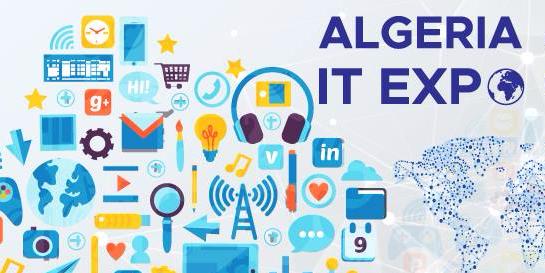