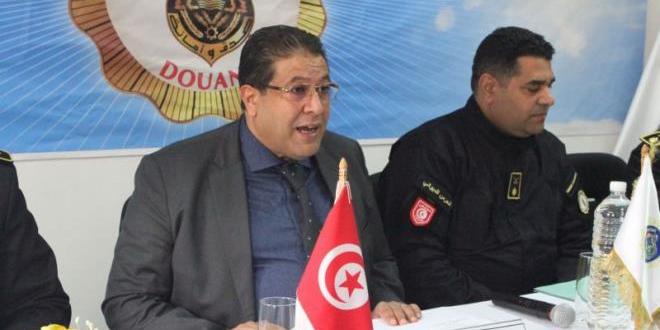 (TAP) – Director-General of Customs Youssef Zouaghi, on Monday, called to speed up the creation of the position of customs attaché in Tunisian consulates and embassies.

"This request comes in response to the growing demand of Tunisians abroad whose number currently stands at 2 million who want the facilitation of administrative procedures," Zouaghi told TAP, on the sidelines of a press conference held in El Habibia, Manouba.According to him, this position is also important to boost investment, since a customs attaché can very well explain the new investment incentive code to Tunisians living abroad who wish to create projects in their home countries.

Through his key role in intelligence, the customs attaché can anticipate and contribute to reducing the number of goods and products seized at airports and ports as well as on the borders, Zouaghi added. 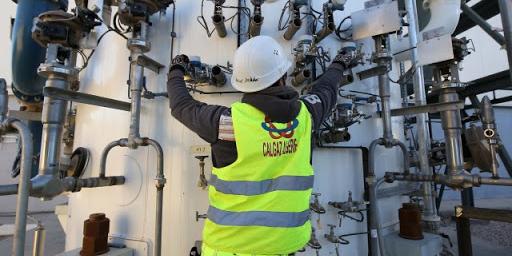 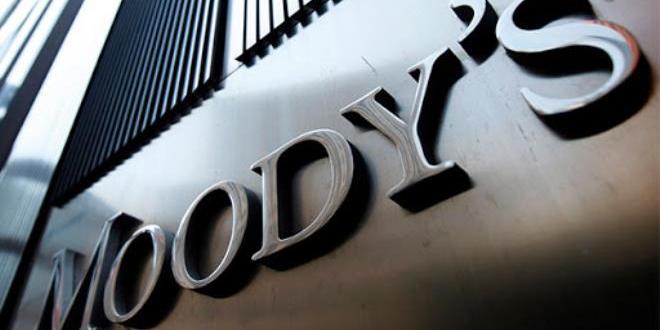 Moody’s upgraded Tunisia’s outlook from negative to stable, all while affirming its B2 rating, the Central Bank of Tunisia (BCT) announced late on Friday in a press release.This upgrade, announced by...

Tunisia :Agriculture sector has contributed by 8.7% to trade deficit between 2016-2019 (ONAGRI) 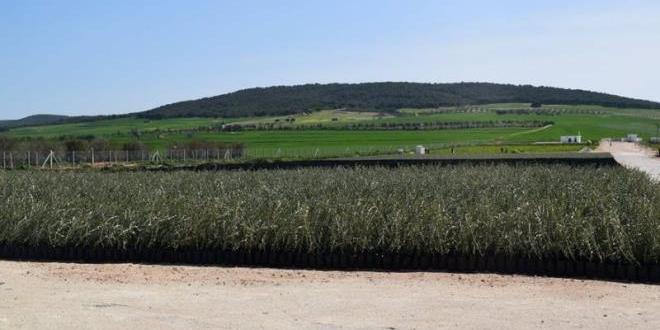 The agricultural sector contributed by 8.7% to Tunisia’s trade balance deficit over the past four years (2016-2019), recording a variable deficit from one year to another, in relation to the developme...

Tunisia:Crude oil production from ETAP concessions down 8% by late 2019 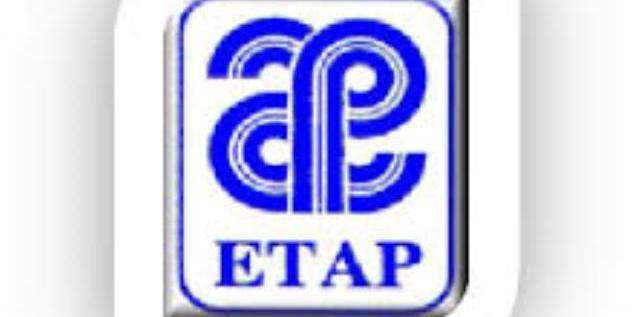 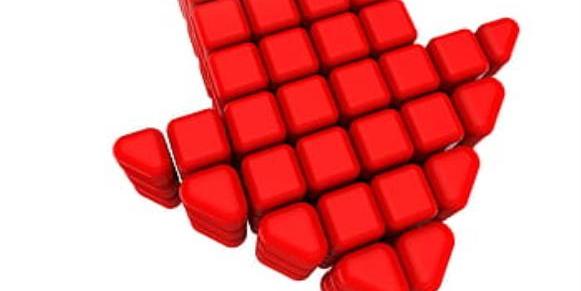 Tunisia's growth rate edged down to 1% in 2019 against 2.7% 2018, according to data published on Saturday by the National Institute of Statistics (INS).These results, driven by the drop recorded in th...