Tunisia:Coaching programme for women entrepreneurs based in regions 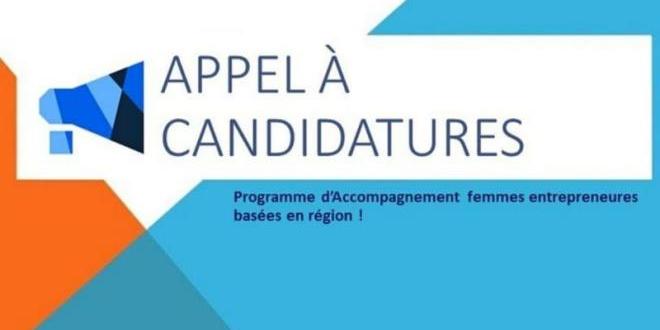 A coaching programme for women entrepreneurs based in the regions was launched as part of the programme OCO Global, in cooperation with TheNextWomenTunisie, with support from the Export Promotion Centre (CEPEX) and the Tunisian-British Chamber of Commerce (TBCC).

The objective of this programme is to support women entrepreneurs in building capacity and business skills and provide them with tools to develop their businesses.

Through this coaching programme, women entrepreneurs with a formal project in progress for at least one year, will be able to participate in several interactive workshops organised through webinars for each region involved.

Among the topics covered: how to choose the best managerial practices, access to finance, "how to scale up", how to create good business relationships and expand your own sales network, what marketing strategy to implement, etc...

Networking and inspirational talks will be organised during the programme. Each entrepreneur will be followed up by an e-mentor.

Eligibility criteria:This programme is open to women entrepreneurs from the regions, having started a formal entrepreneurial project for at least one year, being founder or co-founder of the company, all sectors except distribution and consulting. 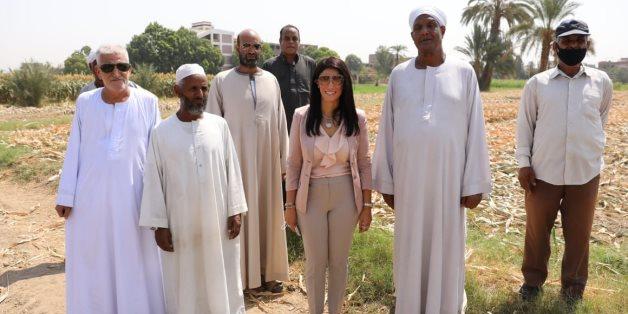 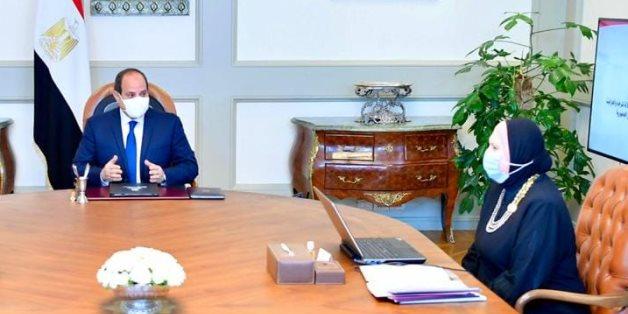 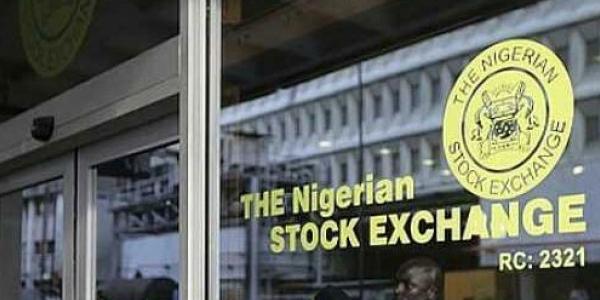 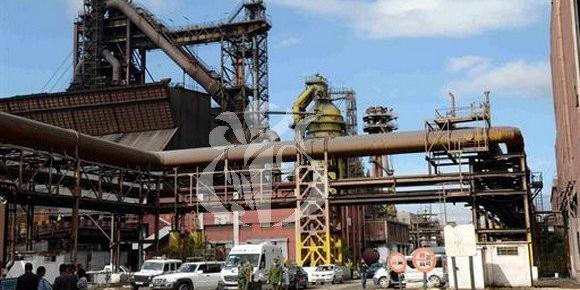 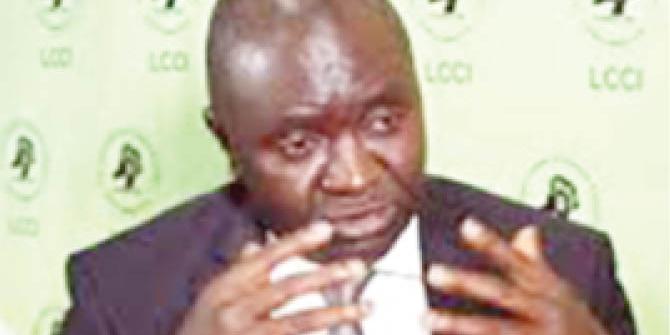