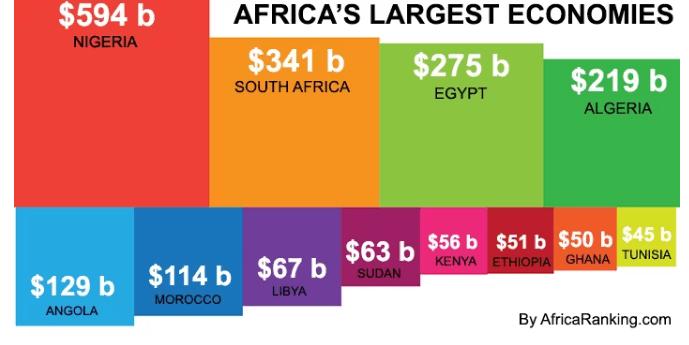 Several Western and European countries have been seriously considering Universal Basic Income recently. Numerous countries already have social programs that supplement individual incomes for select groups, such as unemployment compensation, food stamps, or housing income, but none have a program involving basic income for every individual.

The think tank NABNI (French acronym for “Our Algeria Built on New Ideas”) laid out the case for a national basic income, administered monthly, in the North African country Algeria. According to the Algerian daily news site, El Watan, the proposed monthly income would be 60 euros, approximately one-third of a full-time minimum wage salary in Algeria.

In making their case for a Universal Basic Income, NABNI argues that de-industrialization is not just a Western problem; it is also hitting countries like Algeria, which must adapt its economy to expand the service sector and decrease reliance on heavy industry and agriculture, as the French daily Les Echos notes.

According to NABNI, one advantage of a universal basic income would be its ability to simplify the complex existing social programs in Algeria into one program that would distribute the funds without the need for burdensome qualification processes. In doing so, it would reduce the bureaucratic resources involved in implementing the program and make more funds available for the program itself.

In an article on the NABNI proposal, World Crunch cites some logistical challenges that will require attention. For example, the article notes that “first, they have to solve the issue of low access to banking facilities: in Algeria, only half of the population has a bank account.” The authors also point out that determining the amount of the basic income will require care, as it must be enough to be effective, but not too much that it will drive inflation.