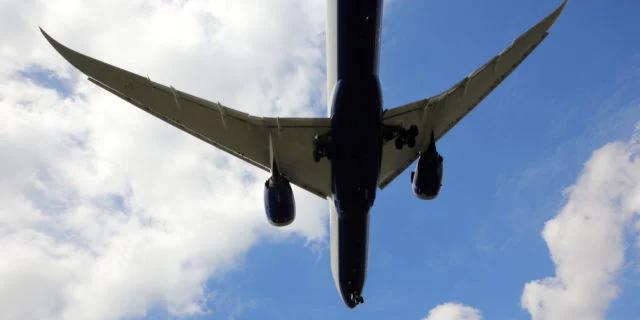 Speaking to radio station 702, aviation expert Guy Leitch said this was not limited to just pilots but also engineers and maintenance staff.

While it is not fair to directly correlate this skills shortage with recent safety incidents in the country, Leitch said that over time this will become a growing problem.He added that the industry is facing increased safety regulations from the Civil Aviation Authority, which requires good compliance officers in almost every airline and maintenance firm in the country.

“The biggest crisis we are facing – and it’s going to come sooner rather than later – is a shortage of pilots. There is a massive pilot shortage worldwide and in the United States, we saw Jet Blue ground its flights over the last weekend ground half of flight because of the shortage of pilots.

“Although in South Africa this is not the case yet, increasingly you will see foreign airlines are going to put up their (compensation) packages to attract African pilots and it will be much harder for South Africa to retain its best pilots.”

Leitch said this was also the case for engineers and maintenance staff. He noted that SAA Technical was effectively hollowed out after the national carrier went into business rescue and has continuously lost skills and clients. Other skilled jobs in the sector which the country is missing out are air traffic controllers and instructors, he said.

In response to Leitch’s comments, the South African Civil Aviation Authority’s Phindiwe Gwebu said that many of South Africa’s pilot licences are lying dormant as the local industry saw mass lay-offs as a result of the Covid pandemic.

She added that hiring is expected to ramp up in the coming months, but that the local industry had not yet returned to pre-pandemic levels.

After being thrust into crisis by the Covid-19 pandemic, the aviation industry faces yet more trouble as the world emerges from the worst of the pandemic to find there’s now likely to be a shortage of pilots after thousands were laid off or decided to retire.

Bloomberg reports many airlines are aggressively trying to rehire pilots as well as cabin crew and ground staff, but that’s not been a simple process and some jobs are left unfilled. Careers in the industry no longer look as secure as before.

It takes 18-24 months to train a pilot, according to Bhanu Choudhrie, chief executive officer of Alpha Aviation Group, which means carriers must work on getting them ready way ahead of the delivery of new aircraft, including narrow-body jets, like the A321 XLR, that can fly longer. 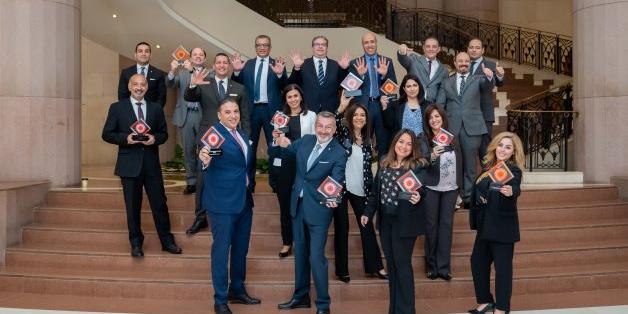 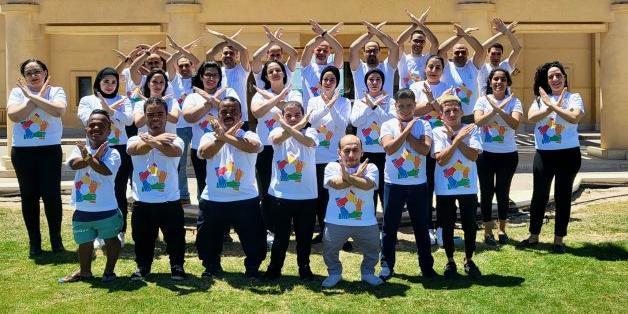 Sheraton soma bay’s General Manager, HR Director, executive team and the whole management of this stunning Resort in Soma Bay, has been taking the extra mile, and is leading the way to break the bias... 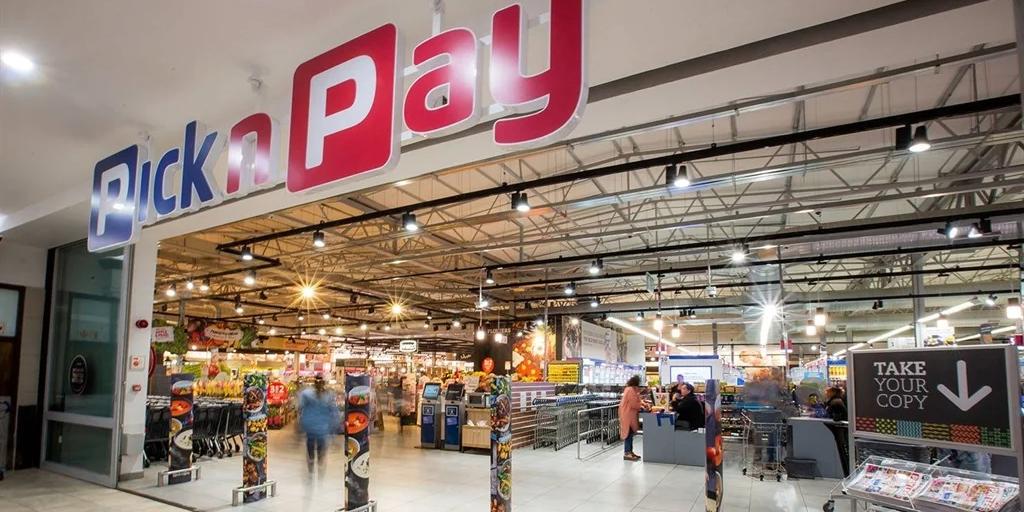 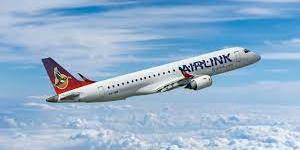 While the grounding of airline company Comair, and subsequent closure has created a gap in domestic travel in South Africa, Airlink chief executive Rodger Foster argues that there was likely already t... 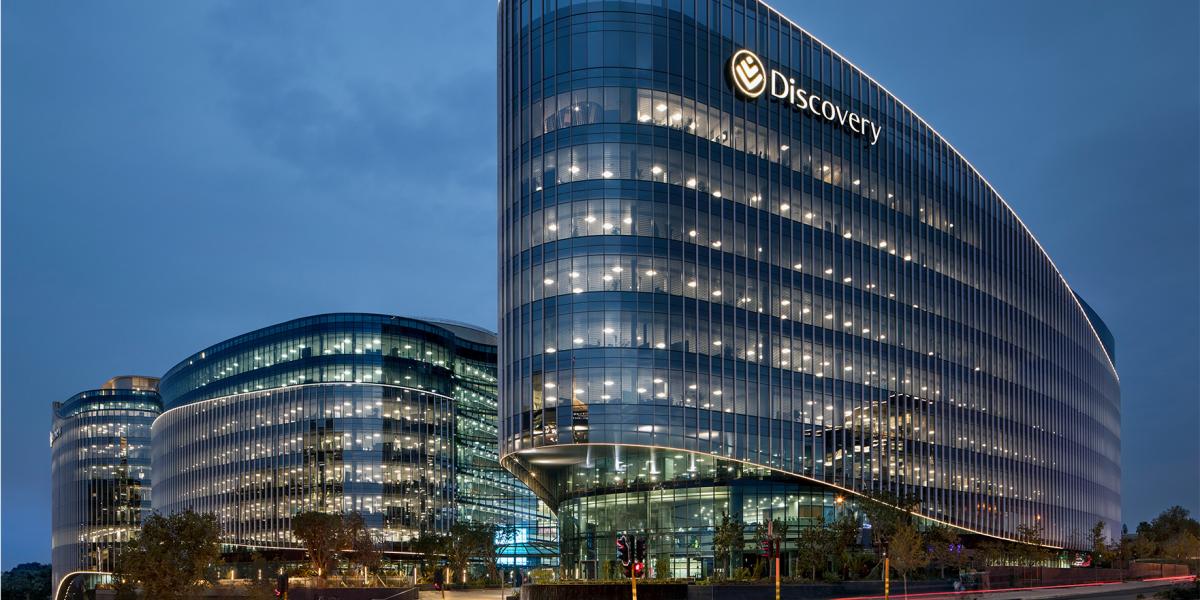 Financial services company Discovery has been approved for a secondary listing on A2X Markets (A2X), and its shares will be available for trade on A2X from 4 July 2022.Discovery said it will retain it...