South Africa : This R1.6 billion finance start-up is on a major hiring spree in South Africa – here’s what they are looking for 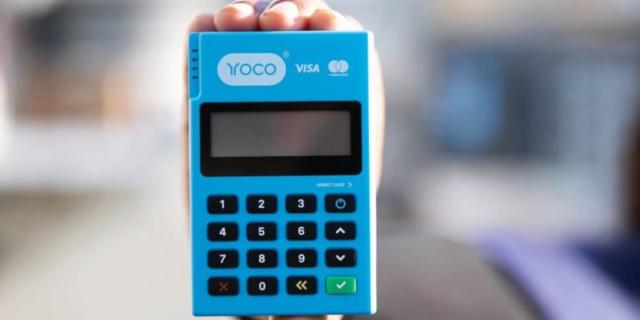 Payments and software company Yoco aims to increase its talented employee pool by 200 people within the coming year after securing $83 million (R1.2 billion) from both new and existing investors.

The company, which has raised $107 million (R1.59 billion) to date, said that it has seen significant growth during the Covid-19 pandemic as the dominant payment method for small businesses has shifted away from cash.

Yoco said it plans to seize on this shift by deepening its market presence in South Africa and expanding into Africa and the Middle East region over the next two years.

With over 150,000 businesses on its platform, it said that the goal is to reach at least a million merchants within the next four years.

“Yoco is looking to hire across business verticals with an emphasis on the technology part of the business such as product, software and engineers, to name a few,” it said in response to BusinessTech questions.

“Yoco’s expertise and efforts will continue to centre around driving financial inclusion and lowering the barriers of entry for our customers, small businesses.”

In terms of the location of the 200 people, Yoco’s headquarters are in Cape Town, but the group said it is a ‘remote-first company’ and that they are looking for talent across Europe, the Middle East and Africa.

The group said it has already attracted top talent to its executive ranks from companies such as Monzo, Paypal, and Uber, as well as a new chairperson of its board in Juan Fuentes, the former managing director of Pagseguro, a business that he grew into a $19 billion payments giant in Brazil.

“We’re incredibly proud of Yoco’s team and culture, and it is evident in what the company has achieved. Yoco has always been a remote-first company even before Covid-19 disrupted how we traditionally viewed ways of work,” said Cindy Prodgers, recruitment lead at Yoco.

“This has allowed the team to thrive even during challenging times, and their tenacity is the cornerstone of our competitive advantage at Yoco,” said Prodgers.

Some 1.23 million new telecommunications subscribers joined the networks between October and November 2021 in Nigeria. This pushed the country’s teledensity from 100.56 per cent to 101.20 per cent dur...