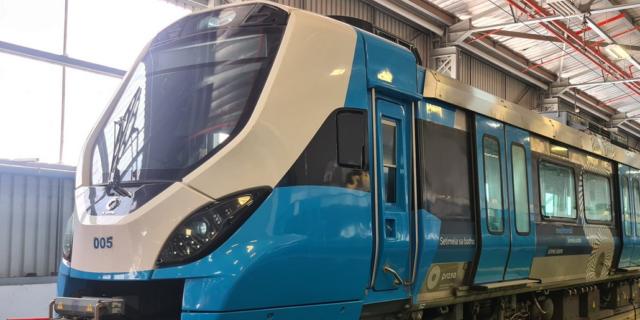 It will cost the Passenger Rail Agency of South Africa (PRASA) about R4 billion to repair and rehabilitate stations and damaged infrastructure, says minister of Transport, Fikile Mbalula.

“The cost to PRASA to repair and rehabilitate the vandalised infrastructure is at the tune of R4 994 674 062.88. Gauteng, Western Cape and KwaZulu-Natal have suffered the most devastating vandalism of rail infrastructure,” the minister said on Tuesday (22 March).

PRASA has committed to returning to service of 10 priority commuter rail corridors by the end of the 2022 calendar year.

“A key consideration in achieving this objective is achieving a quicker turnaround time in repairing vandalised stations and rehabilitating damaged infrastructure.  However, challenges relating to the relocation of illegal settlements on the Central Line may affect our ability to return to full service this line before 2023,” the minister said.

He made these remarks during the virtual meeting of the Standing Committee on Public Accounts (Scopa) on PRASA.

PRASA has committed to the realisation of a number of key milestones, which include the completion of the power supply network on the Mabopane-Pretoria corridor.

“All Gauteng overhead traction equipment and substation tenders will have been awarded and construction work already started, except for Saulsville to Pretoria and Daveyton to Johannesburg, which require re-advertising.

“A tender for 150 kilometres of rail will have been awarded and a purchase order issued. On-track machines contracts will have been finalised and work started,” the minister said.

He said overhead traction equipment work will be completed on the Cape Town- Bellville-Bontheuwel line, as well as on the Pinelands-Langa line.

Services will resume by 31 March 2022, although work will still continue on the signalling.

Rails will be replaced in identified sections on the KwaMashu-Durban line by 30 September 2022.

“We have directed the board to move at a brisker pace in implementing interventions that will not only rehabilitate the infrastructure, but also enable the deployment of the new trains across the country,” the Minister said.

Significant progress is being made in projects undertaken in various corridors, which focus on the following work packages in order to recover the infrastructure and bring back the rail service:

The agency is currently rolling out its security plan aimed at protecting PRASA assets and its rolling stock.

“The plan currently being rolled out is premised on increasing the number of boots on the ground to protect both commuters and the infrastructure. The 3,100 warm bodies that have since been recruited have been reinforced by contracted security to restore stability in securing PRASA assets,” Mbalula said.

In addition to the recruitment, training and deployment of tools of trade for the security personnel, PRASA is rolling out security technology solutions.

“These entail national integration of technology platforms to enable central command and control access across PRASA, centralisation of security systems, and the granular deployment of control rooms into a national and regional hierarchy,” the minister said. 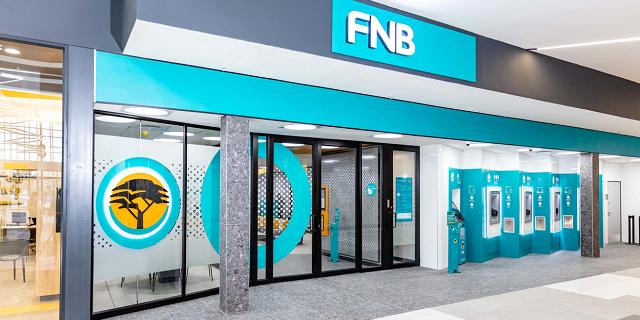 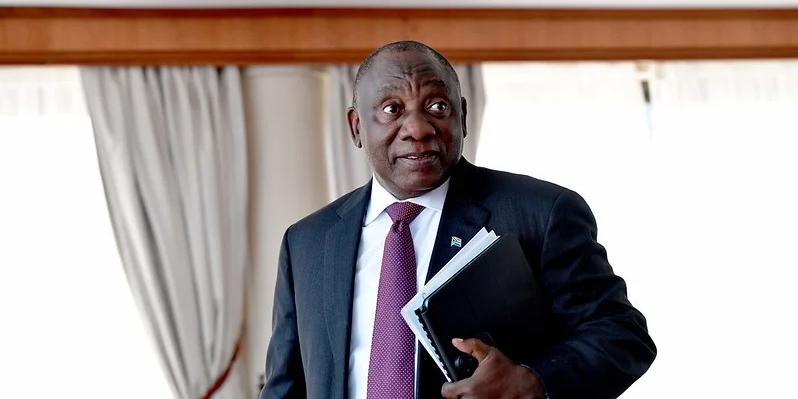 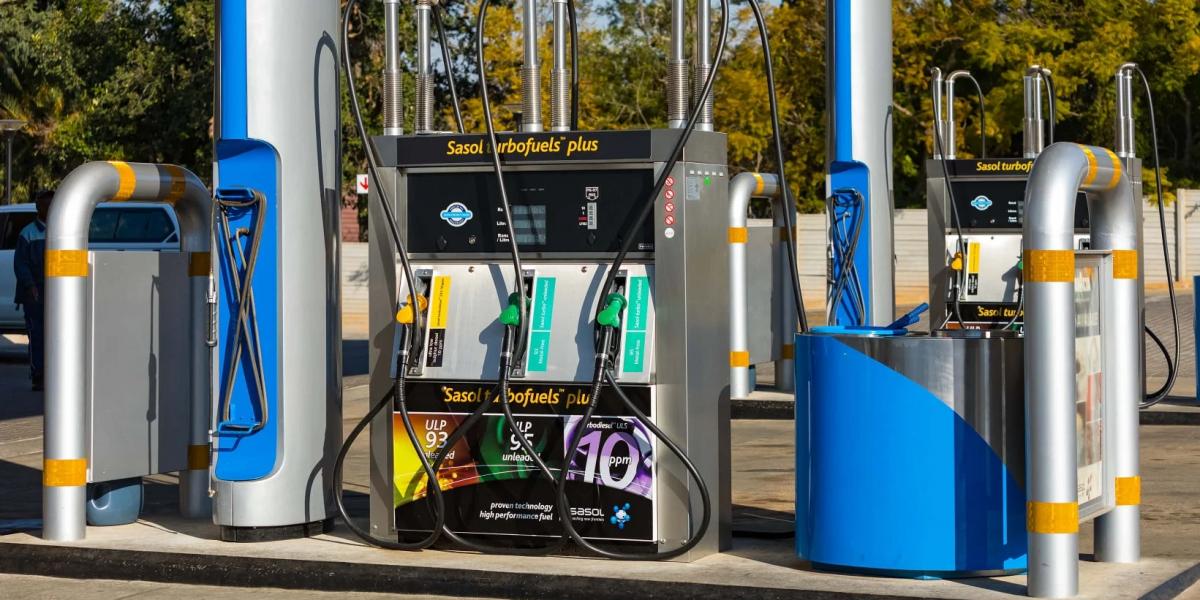 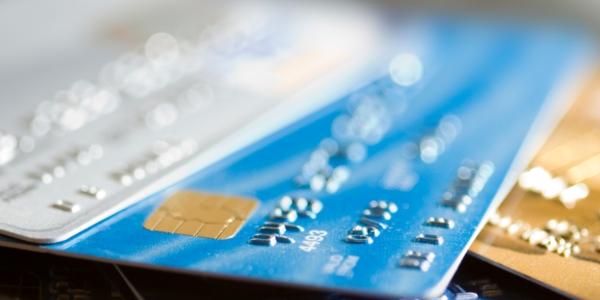