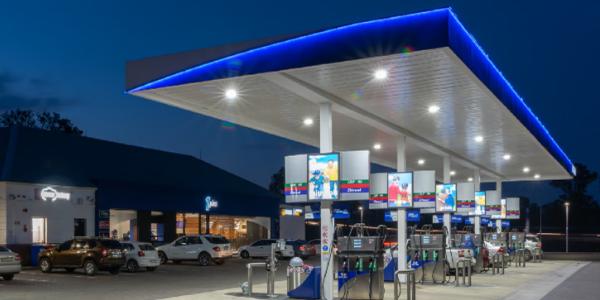 The latest data from the Central Energy Fund shows that South African motorists can anticipate a small cut in fuel prices in September – however, this would provide only a slight reprieve from pump prices that are currently at all-time highs.

ULP95 cost R14.86 a litre in January, meaning prices have increased by nearly 23% in just seven months since. The price increase of 91 cents per litre included an adjustment to the slate levy of 6.58 cents per litre.

The CEF’s latest data points to a potential cut of 10 cents per litre for ULP95 in September – however, this will not be enough to push prices back below R18.00.

Unions and motoring associations have called for government intervention on South Africa’s high fuel prices, with economists warning that pump prices are piling on the pressure for households that are already struggling financially.

The Congress of South African Trade Unions (Cosatu) has called for new legislation to introduce a fuel price cap, saying it is still waiting on the government to present its research on the tool, promised back in 2019.

Other groups, such as the Automobile Association and trade union Solidarity have called for government intervention on fuel taxes, which they say should be cut to bring immediate relief to consumers.

Current estimates show that around 40% of the petrol price goes to some form of government taxation, totalling R6.26 per litre.

Citing the Consumer Price Index (CPI) figures published by Statistics South Africa in August, Solidarity highlighted that food and fuel inflation is higher than the headline CPI rate of 4.6% – especially with fuel becoming alarmingly more expensive with a rate of 15.2%.

The union said that the high fuel price is one of the few figures the state can directly influence. Not only could the fuel price be directly affected by reducing the fuel levy in particular, but other prices – such as food – would also be significantly reduced, as the cost of getting items to consumers would be cheaper.

“People must travel, and people must eat. To incur these costs is unavoidable. Almost all products and services are also dependent on transportation,” the union said.

According to data tracked by GlobalPetrolPrices.com, South Africa’s fuel prices are high compared to the global average (~R12.20 per litre) but still sits somewhere in the middle on a global scale.

However, direct prices don’t tell the full story, as many countries earn much higher incomes than others.

When expressed as a percentage of average daily income (GDP per capita, adjusted for purchasing power parity), South Africa jumps to having the 53rd most expensive fuel prices, with the average person having to spend 3.55% of their daily income for a single litre of petrol.

Using this metric, it’s not surprising to see that poorer nations with low GDP per capita tend to have a worse time. For example, citizens of the Central African Republic would need to spend almost 80% of their daily income on a single litre of petrol.

On the other end of the spectrum, in fuel-abundant countries like Iran, Qatar, the UAE, etc., barely half a percent of average daily income goes to a single litre of petrol. 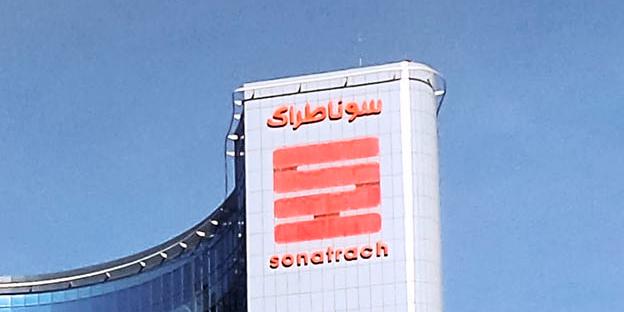