Shoprite has published its results for the 53 weeks to 4 July 2021, reporting an 8.1% increase in sales for the period.

Earnings before interest, tax, depreciation and amortisation (EBITDA) measured R15.1 billion, while group trading profit increased by 24.9% to R10.3 billion due to strong sales growth and gross margin expansion. The group’s trading margin improved from 5.3% to 6.1%.

As a result of changed behaviour during the lockdown, customer visits for the year declined by 3.8%. However, the average basket spend increased by 13.6%, Shoprite said.

“Internal price inflation measured 3.8%, resulting from second-half inflation declining to 3.4% from the 4.3% reported for the first half.

“The full-year performance should be viewed in the context of a strong performance in the second half of the year on the back of a high base in the 2020 financial year, due to pantry loading experienced during the March 2020 period amid the South African Covid-19 lockdown regulations implemented from 27 March 2020.”

Shoprite highlighted its recent success in the premium retail market – a segment typically dominated by companies such as Woolworths.

The group said that its strategy in South Africa of focusing on establishing a ‘fresh food theatre’ for its customer base continues to improve year on year.

Unlike traditional Checkers stores, the FreshX concept stores feature more upmarket furniture and signage, including benches and tables for customers to test samples.

Over the past year, Shoprite said the number of stores in the Checkers FreshX format has increased to 41 from 28 stores in the prior year. The group is targeting 80 of these stores.

“The service has outperformed all initial estimates and has been rolled out to 233 stores, an increase of 146 stores since the previous financial year. The service has won numerous accolades, disrupting the online grocery sales market in South Africa.” 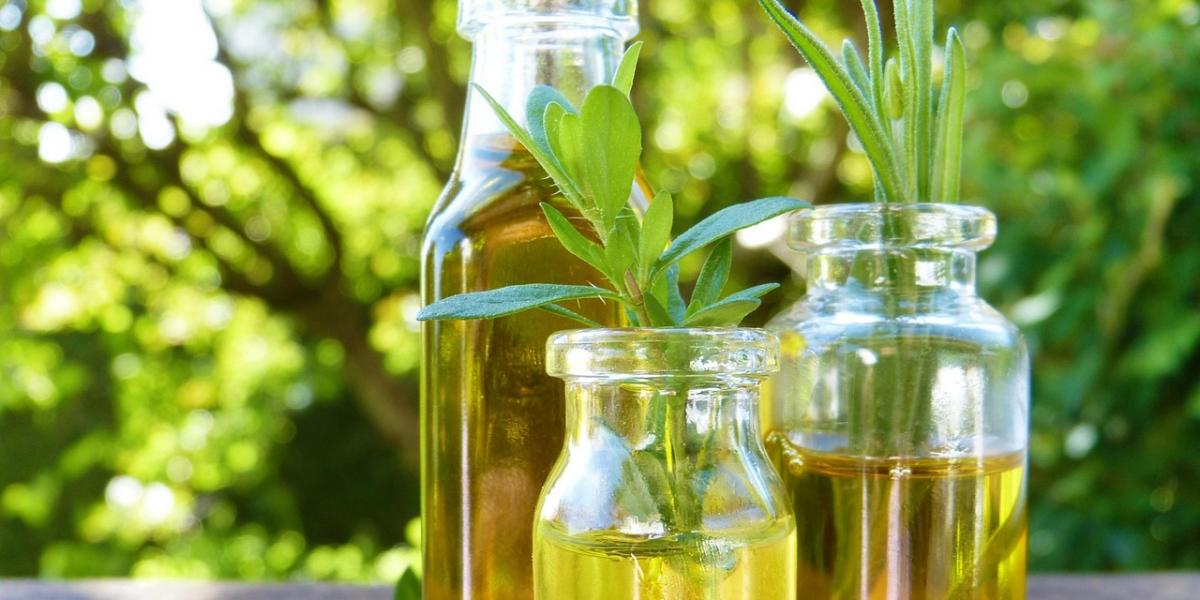 Available data suggest the country improved marginally in the production of key food in 2021.In 2015, when President Muhammadu Buhari took office, he promised to diversify Nigeria’s oil-domi...

Egypt's strategic reserves of wheat sufficient for more than 5 months 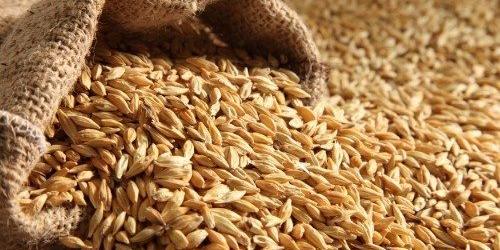 Moselhi said, during a press conference held, Wednesday, that next January, the first meeting of the Supreme Committee for the Marketing of Wheat will be held in cooperation with the Ministry of ...