The country should instead consider an “unemployment insurance type product,” Business Unity South Africa said in a statement Monday. Even then it should only be put in place if labor market reforms are enacted to boost employment, the fiscal deficit does not widen as a consequence and payments are to those in need and are not universal, the group said.

With the impact of the Covid-19 pandemic pushing South African unemployment to a record, calls for a basic grant to be implemented have increased. President Cyril Ramaphosa has said it could be necessary and Lindiwe Zulu, his social development minister, has backed the concept. Finance Minister Enoch Godongwana has said he doesn’t favor the idea.

While about 18 million South Africans, or a third of the population, receive welfare payments, those come in the form of old-age pensions and child support payments.

“The fact that transferring a very large amount of money to households improves outcomes for them along some axes is not in doubt,” Busa said. “The consequences of a commitment to an unaffordable basic income grant will quickly undermine this. We need to take a view of the entire system and the entire economy.”

Depending at what level it would be set, the cost of a universal basic income grant has been projected at several hundred billion rand per annum.

South Africa is the world’s most unequal nation, according to the Thomas Piketty-backed World Inequality Lab. 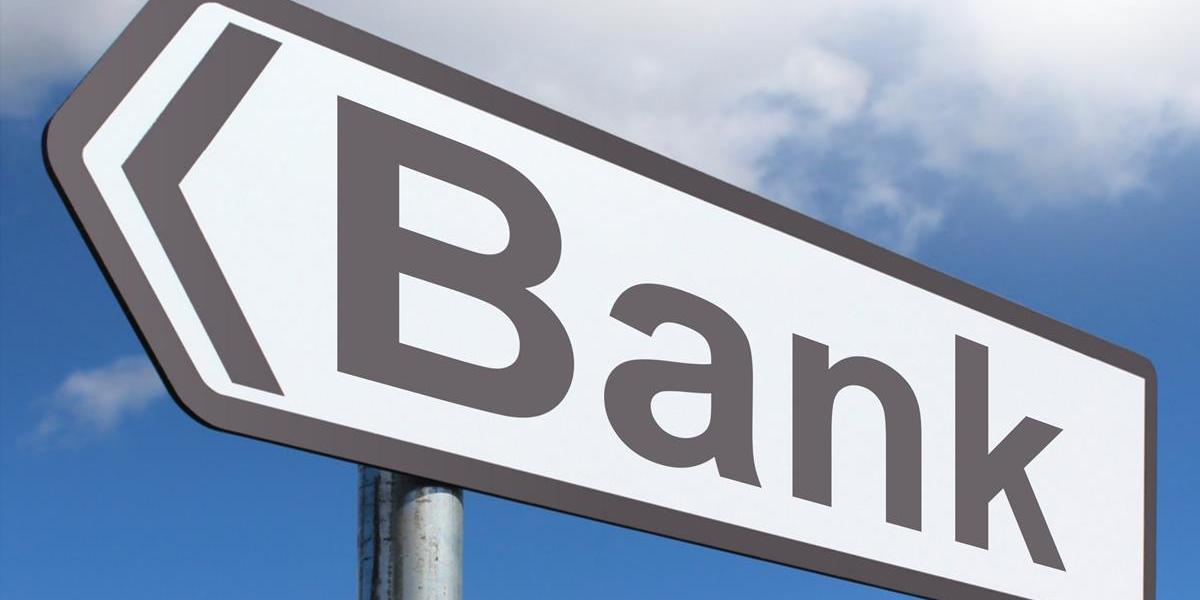