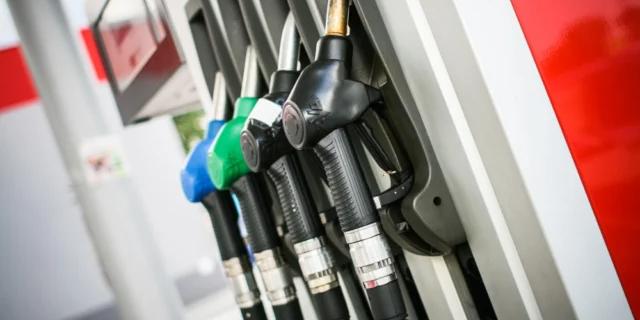 End of month data from the Central Energy Fund points to a sizeable increase in petrol and diesel prices for August.

Fuel prices are officially calculated and adjusted on the first Wednesday of every month by the Department of Mineral Resources and Energy.

August fuel price changes will come into effect on Wednesday (4 August), with the department gazetting the official changes sometime before then.

For diesel, due to differences in the refinement process and product prices, the weaker rand is the bigger contributor to expected increases, with product prices accounting for a smaller increase at around 15 cents per litre.

The rand buckled in July following the country’s move to lockdown level 4 amid rising cases of Covid-19.

The lockdown again shut down many businesses, while looting and rioting in the middle of the month, put pressure on supply chains.

While the month rounded out with the loosening of lockdown measures, the rand also had to contend with a bleak economic review from the South African Reserve Bank – which said better-than-expected growth in the last quarter was virtually wiped out by economic damage done by the riots – as well as international monetary policies that pushed investors out of riskier markets.

International product prices, which take their lead from oil, have also had a mixed month, with crude oil hovering around the $73-$75 per barrel range.

Global inventories are expected to tighten through the rest of the year as key energy consumers continue to rebound from the pandemic, Bloomberg reported.

However, as has been the trend throughout the global pandemic, the latest Covid-19 resurgence is raising concerns about the short-term demand outlook.

“The fast-spreading delta variant has led to renewed restrictions in some regions, putting crude on track for its second monthly loss since October,” Bloomberg said.

The oil market has become a fine balancing act, with producers wanting to take advantage of growing demand – but with the unpredictability of Covid variants and economic lockdowns, risks remain that over-production could lead to bloated stockpiles.

This has led to a stalemate of sorts, Bloomberg said, with “pricing pressures temporarily put on hold amid the ongoing tug-of-war between delta variant concerns and expectations of crude deficits”.

SOUTH AFRICA:Economic Development Board of Mauritius provides clarity over taxation of foreign investments

The Economic Development Board of Mauritius has moved to assure South Africans with Mauritian trusts, in response to confusion and concern among its members and clients around the taxation of foreign...

Absa is considering a new Black Economic Empowerment plan that could constitute as much as 8% of South Africa’s third-largest lender, worth about R9.6 billion at current prices.The program is likely t...

SOUTH AFRICA:Meet a new generation of laptops that are built for business

While Chromebooks only entered the global market in 2011, their Chrome operating system has quickly risen to become the second most popular operating system today.The Chrome OS market share grew...

Videsha Proothveerajh, CEO and Chairperson of the Board of legal technology company, LexisNexis South Africa, was named runner-up in the Inclusive Leader: Large National / Pan African or Multinational...