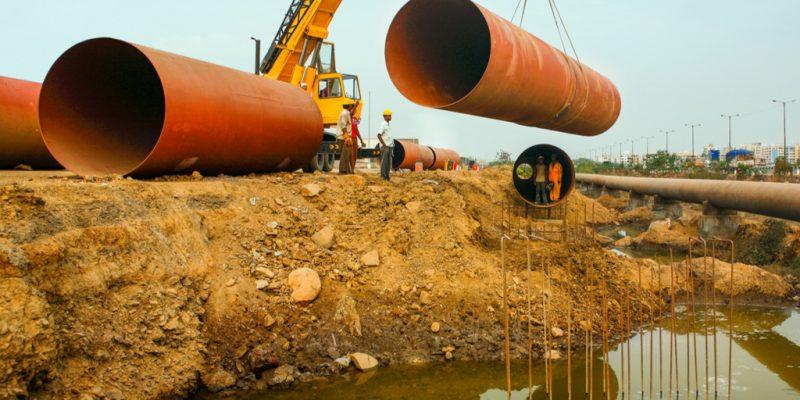 The seawater desalination plant at Les Mamelles, in the district municipality of Ouakam in Dakar, the capital of Senegal, will soon supply its first m3 of drinking water. The works to lay the main drinking water pipe for the plant were launched on September 10th, 2020 by the Senegalese Minister of Water and Sanitation, Serigne Mbaye Thiam.

In addition to laying the drinking water pipe, Sones is also supervising the construction of a water intake, a pumping station with delivery pipes, a reverse osmosis desalination plant and pipes that will allow the brine to be evacuated. The renewal of 442 km of drinking water pipes is also included in the public company’s specifications.

The construction project for the Les Mamelles seawater desalination plant began in January 2018 and is scheduled for completion in 2021. It is being financed by the Japanese International Cooperation Agency (Jica) to the tune of 135 billion CFA francs, i.e. around 206 million euros. The plant will have a capacity of 50,000 m3/day, extendable to 100,000 m3/day. This will, according to the Senegalese authorities, increase the production capacity of drinking water in Dakar. The construction project of the desalination plant of sea water desalination of Les Mamelles also aims at preserving the water table “for future generations in Senegal”. 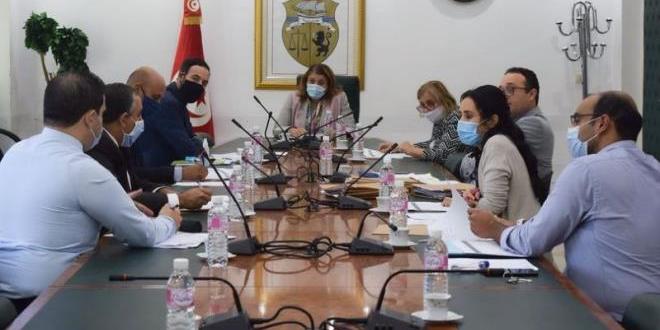