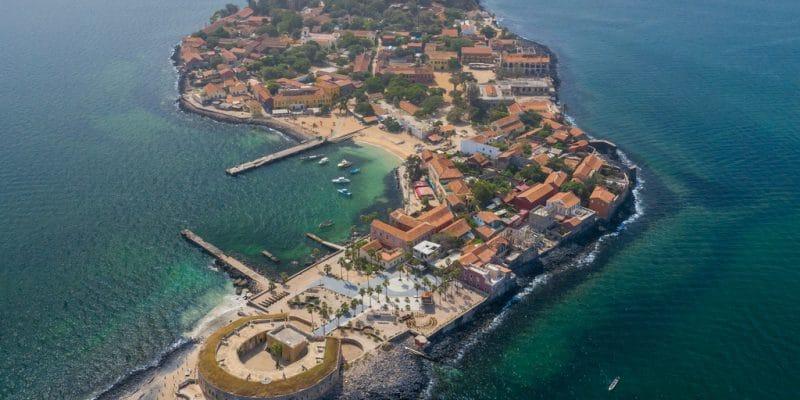 In Senegal, the mayor of Gorée Island, Augustin Senghor, recently launched the "Gorée Zero Waste" project in collaboration with the Kirene Group. The initiative, which aims to make the commune cleaner, should lead to a ban on plastic bags.

The mayor of Gorée, Augustin Senghor slaps his fist on the table in response to the plastic pollution observed in his municipality. According to this official, the phenomenon is justified by the abundance of traffic in Gorée which is one of the most visited tourist sites in Senegal. On December 5th, 2020, the mayor of Gorée launched the “Gorée zero waste” project to change the situation.

Through this initiative, Augustin Senghor hopes to give Gorée a cleaner face, notably by getting rid of its plastic waste.  The waste will be collected in the water by divers in the north of the island. The land-based part of the project will be carried out by Senegalese youth groups, environmentalists and activists.

The other major focus of the “Gorée zero waste” project will be the banning of non-biodegradable plastic bags on the island. As soon as they enter the town of Gorée, tourists will be invited to the pier in the autonomous port of the capital Dakar where they will exchange their plastic bag, if they have one, for an ecological bag.

A project supported by the Kirene group

Within the framework of the “Gorée zero waste” project, rubbish bins are also offered to households by the Kirene group, partner of the municipality of Gorée for the implementation of the sanitation project. “With these bins, households, administrative services and schools will be able to sort their own waste,” says Abdou Wahab Sow, head of the management system on Gorée Island.

In Senegal, the government is campaigning for a healthy environment for its people. In November 2020, in collaboration with the Global Institute for Green Growth (GGGI), it launched a communication campaign on the benefits of sustainable waste management in Tivaouane, a commune in the west of the country. A project for the management of plastic waste, wastewater and waste electrical and electronic equipment in secondary towns in Senegal was also launched in the same period. 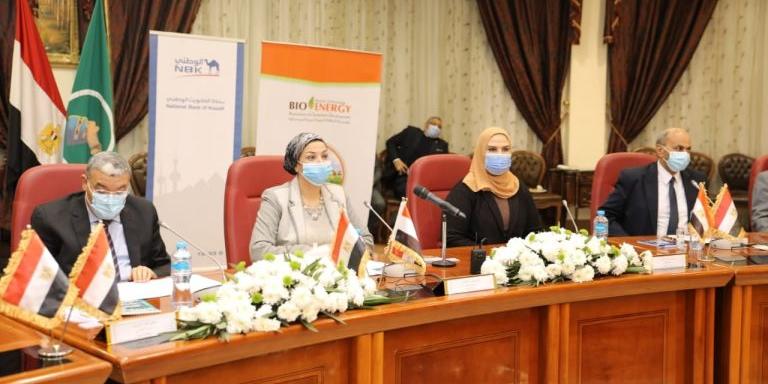 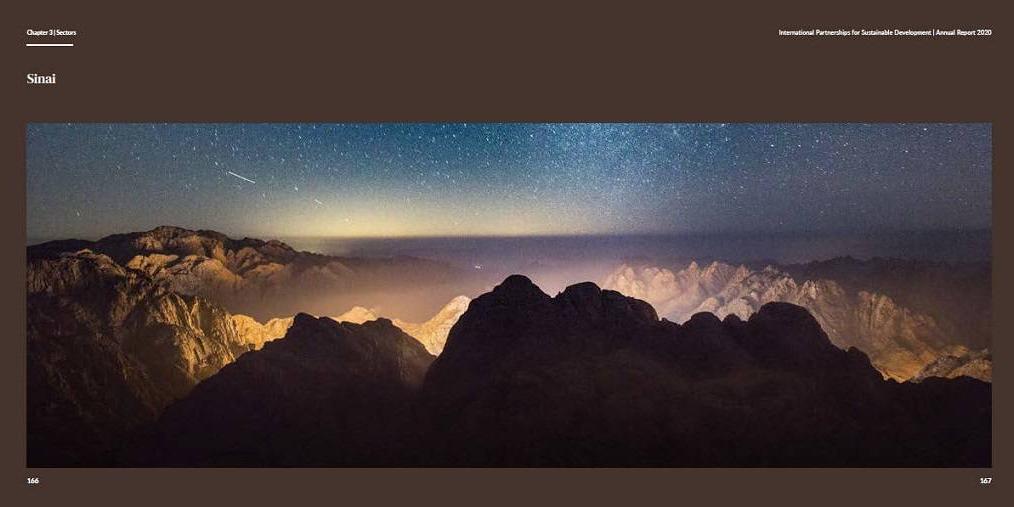 Egypt’s Minister of International Cooperation, Rania El-Mashat, announced during the launch of the 2020 Annual Report that the ministry succeeded in securing development financing worth $754.4 million... 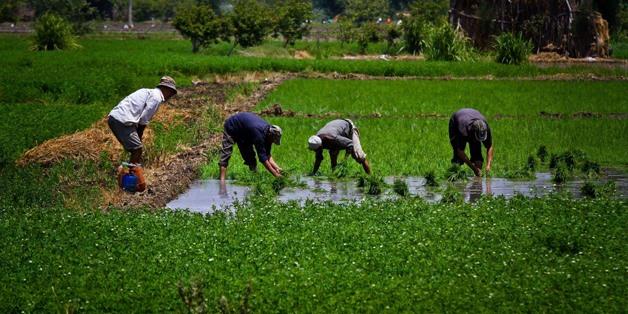 Minister of Housing, Utilities, and Urban Communities Assem El Gazzar on Saturday said the volume of investments of separating the industrial sanitary drainage network from human swage hit about 1.5 b...

Egypt allocates $1.417B of development financing in 2020 for housing, wastewater management 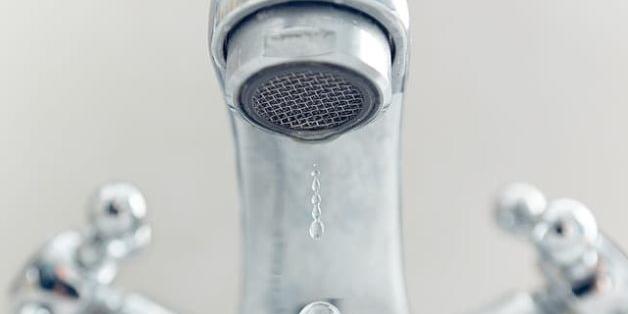 CAIRO – 22 December 2020: Ministry of International Cooperation succeeded in securing development financing worth $1.417 billion in 2020 for housing and wastewater management from the Arab Fund for Ec...