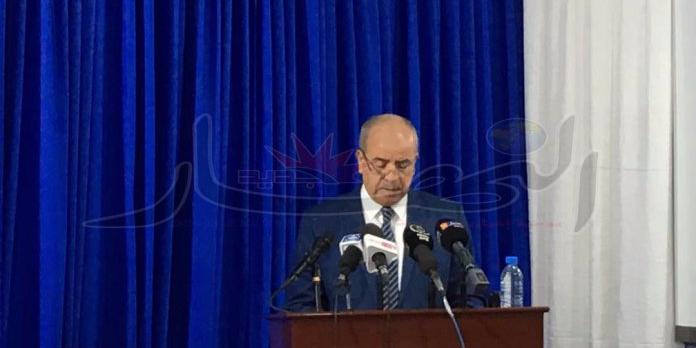 The Minister of Water Resources, Hussein Nassib, revealed, on Saturday, that the debts of the Algerian Water and Sanitation Co. (SEAAL) reached  21 billion dinars.

In his meeting, held in Algiers with the sector’s managers across the 48 provinces, the minister stressed that the debts resulting from non-payment of water bills by the citizens are estimated at 14 billion dinars.

Al-Nahar has revealed that SEAAL’s debts have reached more than 800,000 billion centimes since 2006

An Algerian news website aims at covering all the country’s territory through providing objective and positive image, focusing the most on breaking news.

A dynamic team is working on feeding the website by credible information in all fields of life; a reliable network composed of specialized elements working in harmony with our team in Algiers, the website’s headquarter, provides us more coverage and simultaneity.

“English” is what makes us different in Algeria and ranks us first too not only as a news website; English also makes it simple and fast for Anglophone world to discover our country. 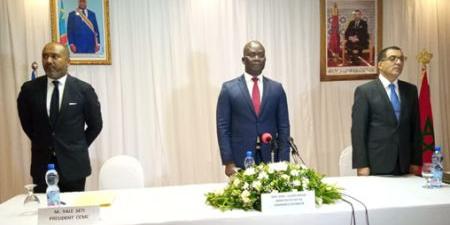 Kinshasa - A Moroccan-Congolese Chamber of Commerce and Industry was established on Thursday in Kinshasa, with the objectives of accompanying Moroccan and Congolese companies in their development and... 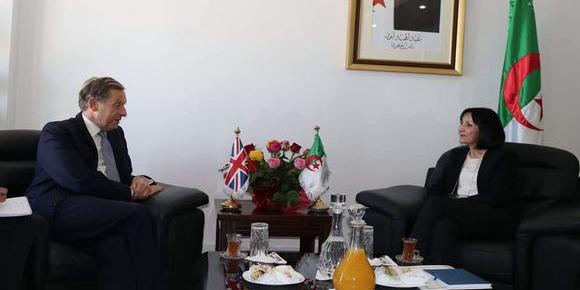 Algeria:National tourism Council to be set up “shortly” 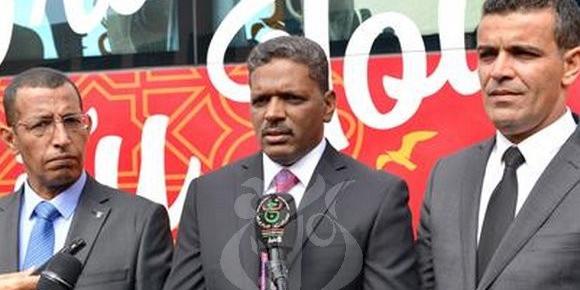 Minister of Tourism, Craft industry and Family Work Hacene Mermouri announced Wednesday, in Oran, the forthcoming setting up of a national Council of tourism.... 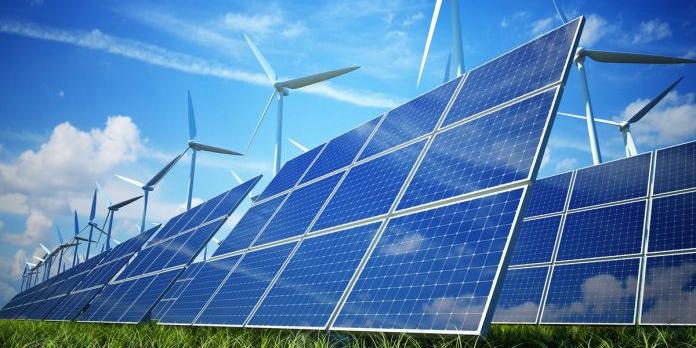 Prime Minister Abdelaziz Djerad referred to the introduction of the national strategy for a smooth energy transition aimed at developing and raising the production of renewable energies to 16,000 mega...

Algeria:Agreement, to integrate green spaces in all future construction projects for cities, signed 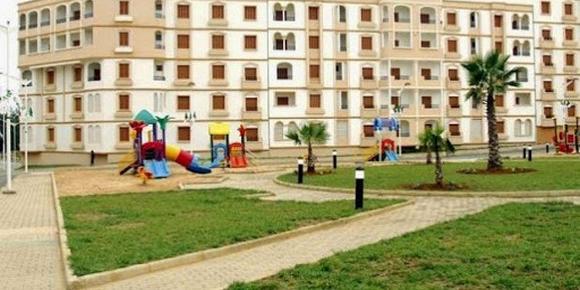 An agreement was signed Thursday in Algiers by the Minister of Environment and Renewable Energy, Nassira Benharrats and the Minister of Housing, Town Planning and the City, Kamel Nasri, with a view to...