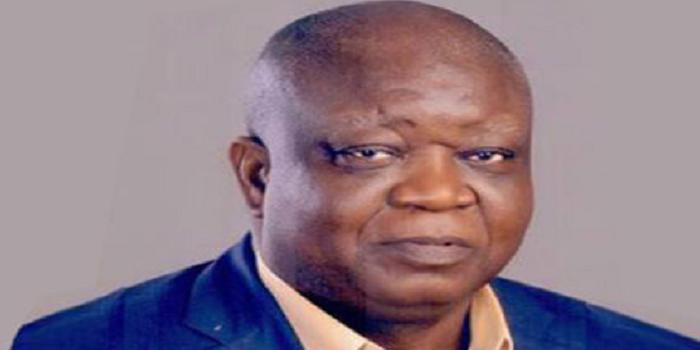 The planned unbundling of the Nigerian Railway Corporation (NRC) is aimed at decentralising the operations of the railway for the private sector to participate, the Managing Director, Engr Fidet Okhiria, has explained.

Okhiria told Daily Trust in an interview that plans had been concluded to increase passenger service on the Lagos-Ibadan standard gauge to six daily services within the next two weeks.

Daily Trust further reports that a presidential committee headed by the Minister of State for Transportation, Senator Gbemisola Rukayat Saraki, has been constituted to facilitate the unbundling process.

The committee’s terms of reference include studying and making recommendations for the unbundling of NRC into four separate companies: operations, infrastructure management, regulation, and marketing.

With the unbundling, two or three companies may emerge from the entity called NRC.

Speaking with our correspondent, Engr Okhiria, who is a member of the committee, said the unbundling would make it possible for the private sector to participate in railway operations in any part of the country.

He, however, said new entities that would emerge as a result of the unbundling depended on the recommendations of the committee.

Reacting to a trending video showing passengers standing inside coaches on the newly commissioned Lagos-Ibadan train services, he said NRC would soon deploy more coaches and increase the number of train movements on the axis