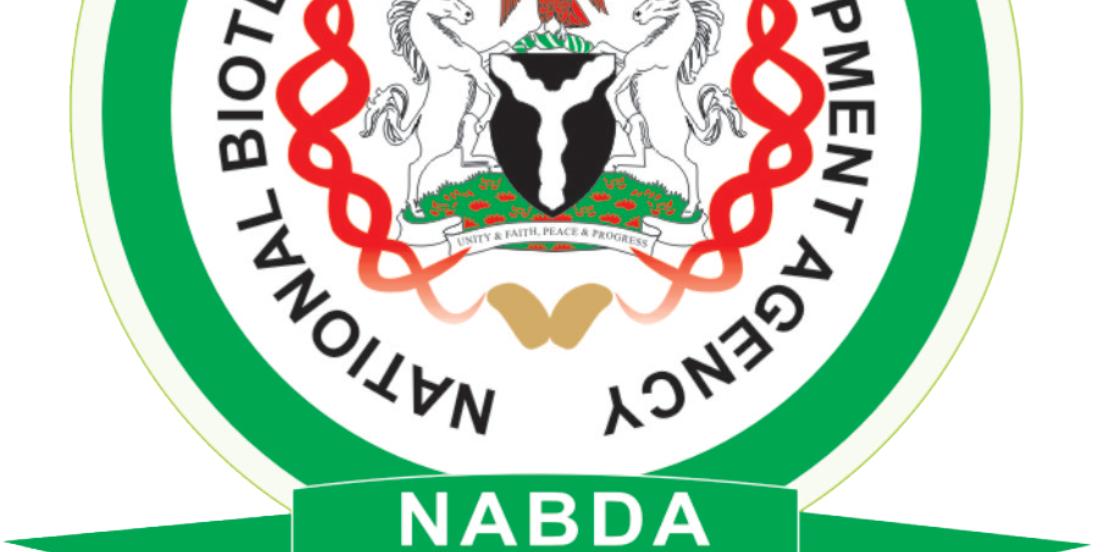 He said the conference, which was third of its kind, brought together both local and global partners to work around the Dairy Development Centre approved by the Federal Government in Iwo Town, Osun State.

Oyekanmi said that NABDA, in collaboration with the researchers, would focus on and follow up the Iwo Dairy Centre project to the end.

He said: “This is to ensure that, at least in the next four or five years, Nigerian will have new products (dairy) that we can export.

“Also, we will be able to produce for local consumption, thereby reducing import, and at the same time expand employment opportunities in the dairy sector.”

The director said that the dairy centre project would coordinate the development of the Nigerian local ‘super cows’.

He hinted that genes of some indigenous cows – such as Muturu, that was resistance to some chronic diseases, would be move into bigger cows.

Oyekanmi enjoined the researchers to make contributions that would have positive impact on the project at hand.