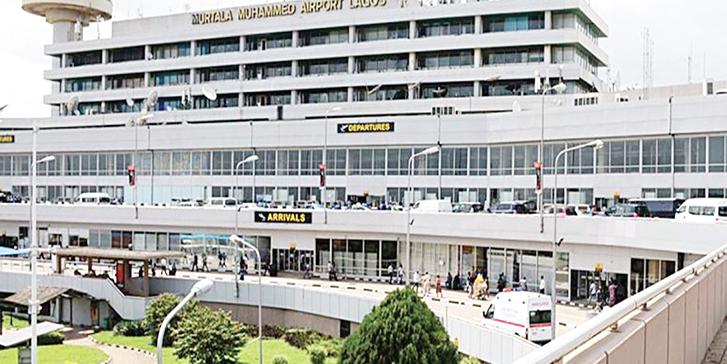 There is uncertainty over the completion date of the ultramodern new terminal of the Murtala Muhammed International Airport (MMIA), Lagos, Daily Trust reports.

The project funded with the $500m loan sourced from the China Exim Bank has suffered delays, beating several completion deadlines.

The project is part of the passenger terminal development loan sourced in 2013 for the construction of ultramodern terminals in four of the major airports in the country.

Those of Abuja and Port Harcourt have been commissioned by President Muhammadu Buhari while the remaining two in Lagos and Kano are said to be over 90 per cent completed.

Daily Trust learnt that the commissioning of the Lagos terminal has stalled the planned rehabilitation of the old international terminal.

The federal government had promised to commission the terminal by December 2020. It was further shifted to February 2021 but six months after, the completion date is still uncertain.

Managing Director of the Federal Airports Authority of Nigeria (FAAN), Capt. Hamisu Yadudu, had told newsmen in December last year that the terminal would be ready by February 2021, saying it would have been completed in December 2020 if not for the outbreak of the COVID-19 pandemic.

But as of yesterday, it was learnt that officials of the China Civil Engineering and Construction Corporation (CCECC), the contractor handling the project, have abandoned the terminal building over alleged indebtedness.

A source who spoke with Daily Trust yesterday also attributed the delay in the delivery of the terminal to the planned concession of the airport as the government has set in motion machinery to concession the four aforementioned terminals.

The source said the same fate could befall the Kano terminal as both ought to have been commissioned since.

“What is happening is that the contractor is apprehensive about the status of the terminal after the concession. The concern is about how they will recoup their investment after the airport has been concessioned and this is one of the major reasons why the project has been delayed,” the source said.

It was further gathered that the CCECC had sought an audience with the Minister of Aviation, Senator Hadi Sirika, to get more details on the planned concession and how it affects the project.

When contacted yesterday, the spokesperson of FAAN, Mrs Henrietta Yakubu, said she has no idea on why the project is being stalled. She promised to find out and revert back.

Also, the spokesman of the Ministry of Aviation, Mr James Odaudu, simply said, “No, I am not aware” in response to the concern raised by the contractor.

It would be recalled that the federal government in a Frequently Asked Questions (FAQ) document made available to journalists on the concession said there is no conflict with the China Exim Bank over the concession.

The document said, “China Civil Engineering and Construction Corporation (CCECC) was contracted to deliver a number of infrastructure projects throughout Nigeria in 2013. The Passenger Terminal development works are a small part of this, and the federal government has every intention to service its obligation.”