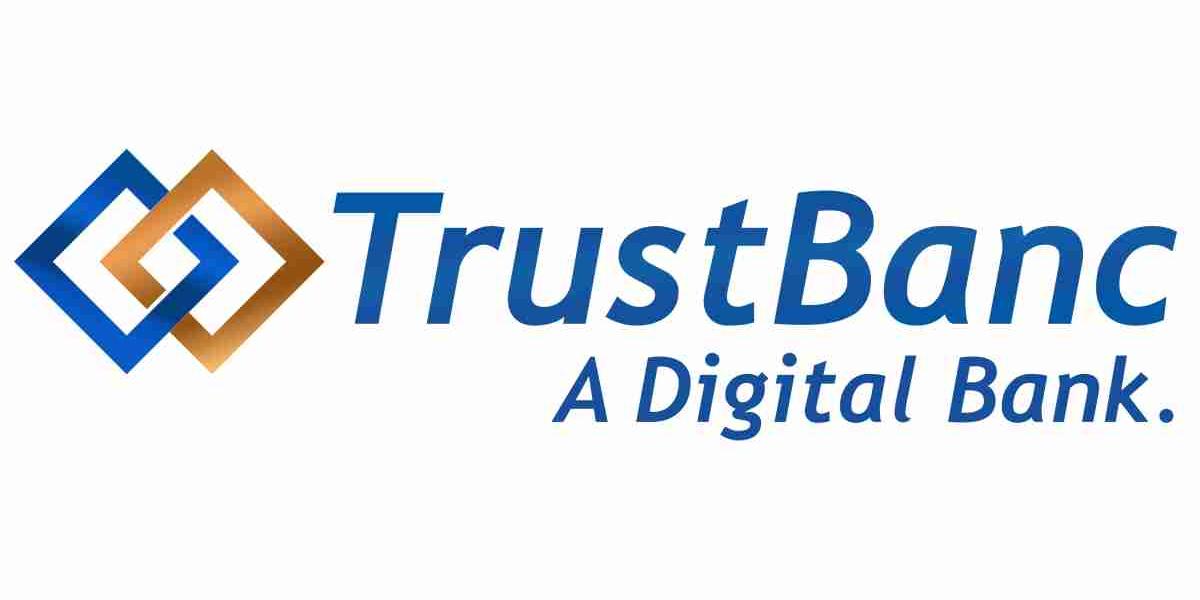 TrustBanc is rated A- by DataPro Limited and the issue was approved by FMDQ Securities Exchange Limited (FMDQ).

Subscriptions to this series were made mainly by institutional investors, with a significant proportion by asset and fund managers.

The Chief Executive Officer of TrustBanc Holdings Limited, Mr Abu Jimoh, said: “I would like to thank all the subscribers to this commercial paper issue. This support represents a strong mark of confidence in TrustBanc, its financial performance, its business model and its growth strategy.

“The proceeds from the transaction will be utilised to finance the growing portfolio of assets within the TrustBanc Group. Our group is proud to contribute to the growth of the Nigerian Debt Capital Market through the FMDQ.”

UCML Capital Limited and United Capital Plc acted as dealers on the transaction.

Speaking on behalf of the dealers, Director at UCML Capital Limited, Mr Egie Akpata, described the Series 2 issuance as a reaffirmation of the issuer’s ability to tap into the debt capital market for its short-term funding needs.