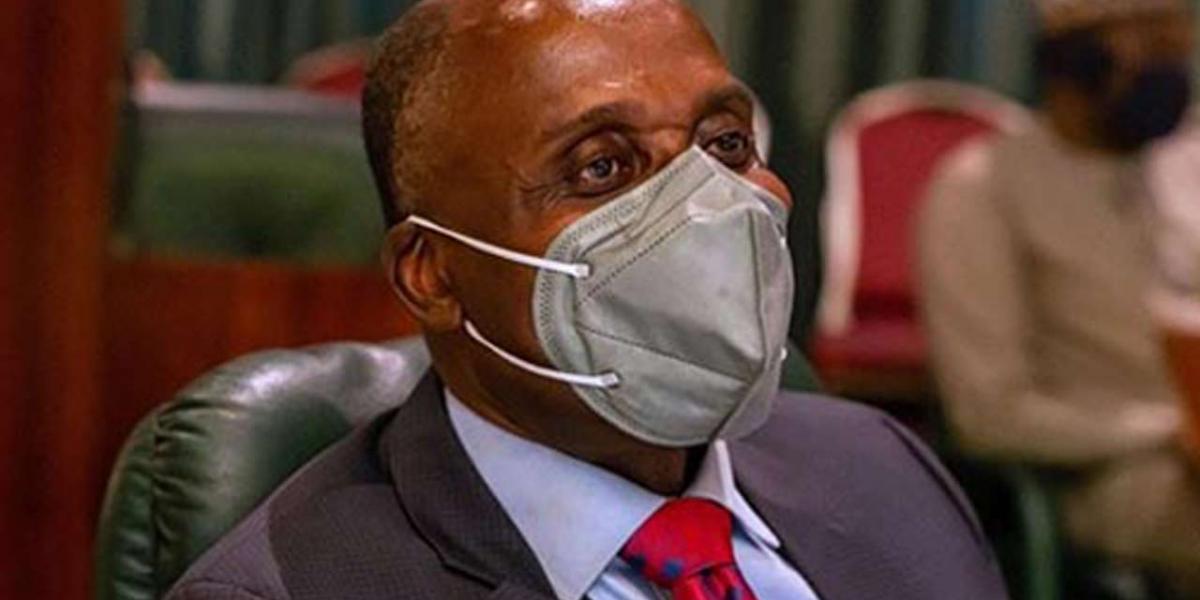 The Minister of Transportation, Chibuike Rotimi Amaechi has proposed the total sum of N205.1 billion as capital budget for the ministry in year 2021.

Making his presentation before the Joint Committee of the Senate and House of Representatives on Land and Marine Transport, Amaechi said that the proposal was represented to enable the ministry make significant progress on all the ongoing projects.

He said that out of the N205 billion, land transport has N204 billion while marine transport has a total of N845 million with overhead cost of N358 million for 2021.

The total capital appropriation of the ministry for 2020 was N70.3 billion; land has N69.6 billion, marine N697 million. About N36 billion representing 51.49 per cent has been released to date with land having N35.9 billion and marine with N89.7 million has been utilized as at November 2, 2020.

Amaechi said: ”The aims and objectives of the proposal are to make significant progress on all ongoing projects and to complete and deliver modern railway services that would provide an efficient and cost effective alternative transport system for economic growth and creation of job opportunities for the citizenry.”

He however noted that, Nigerian Institute of Transport Technology (NITT) Zaria and Nigeria Railway Corporation (NRC) are fully funded from the national budget while NIWA, Maritime Academy and CRFFN derives their funding from both the national budget as well as the Internally Generated Revenues (IGR).

He added that three of the agencies under the ministry, namely NPA, NIMASA and NSC are fully self-funding and make reasonable remittances to the consolidated revenue fund.

He said that the major role of the ministry in the marine transport sector is to oversee the monitoring of the implementation of government policies for the sub sector, which are largely carried out by the agencies.

Amaechi said that the budget proposal has presented amounts required for completion of some of the projects by year 2021 while others may span up to 2022.

He said that the ministry is focused majorly on completing the ongoing National Freight Offices at Illela, Jibiya and Idiroko in addition to other land transport projects in 2021. 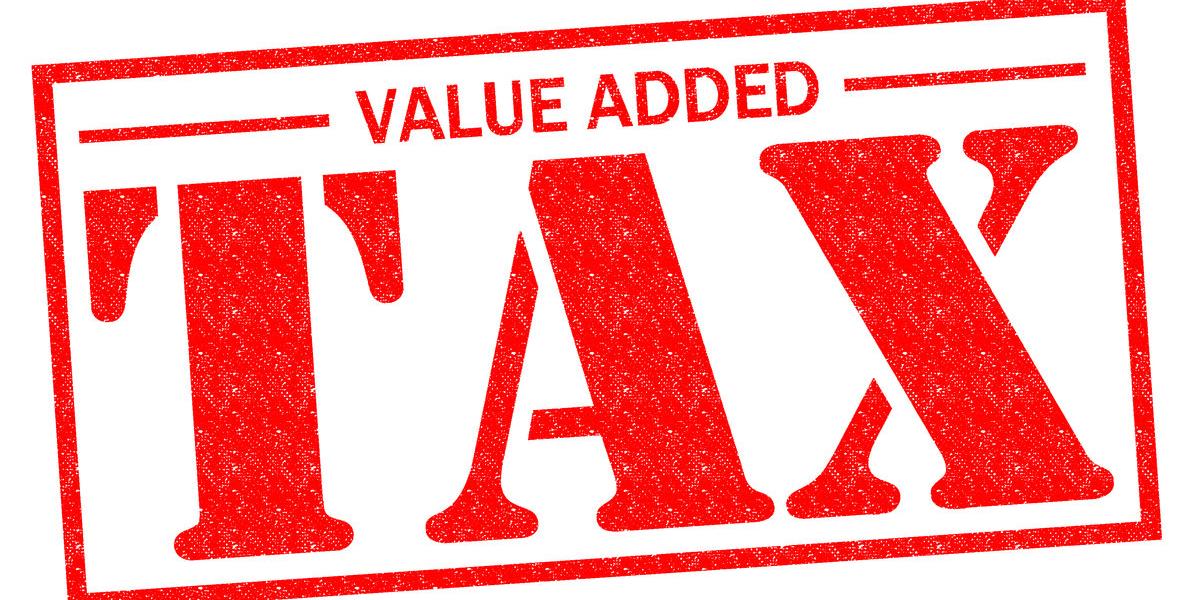 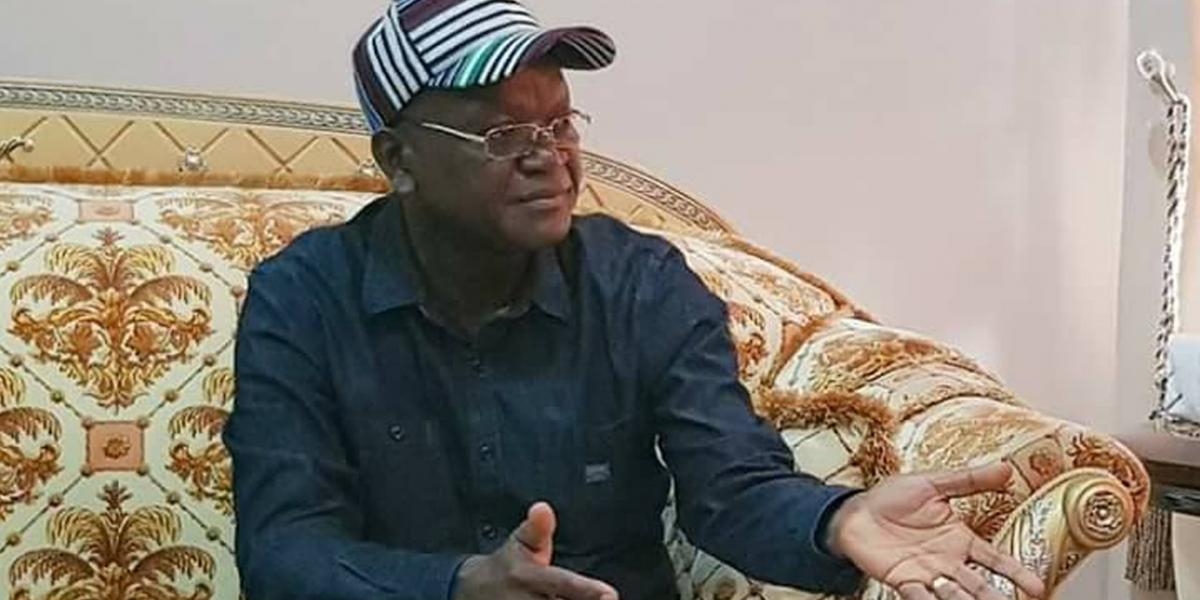 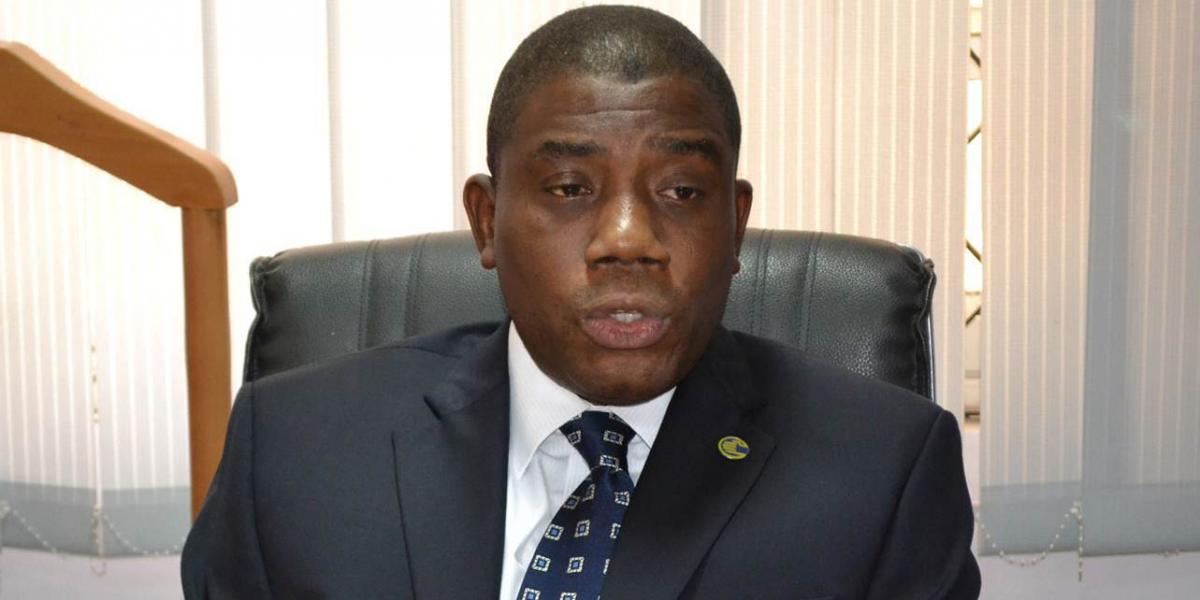 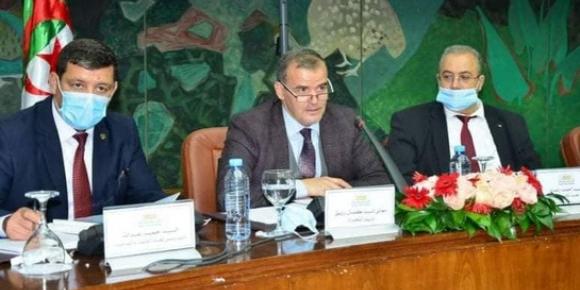 Nigeria:Finance Bill critical to the success of 2021 budget – Speaker Gbajabiamila 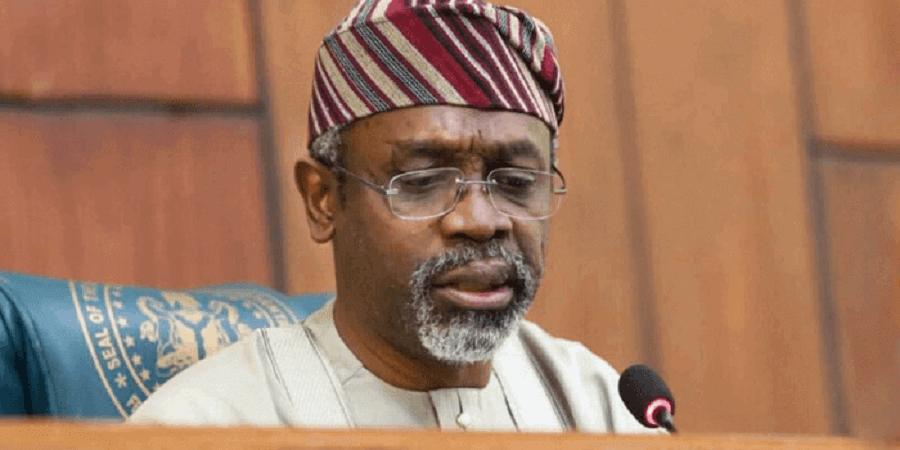 Speaker Gbajabiamila has stated that the Finance Bill is critical to the success of the 2021 budget, as he promises speedy passage.The Speaker of the House of Representatives, Hon. Femi Gbajabiamila h...