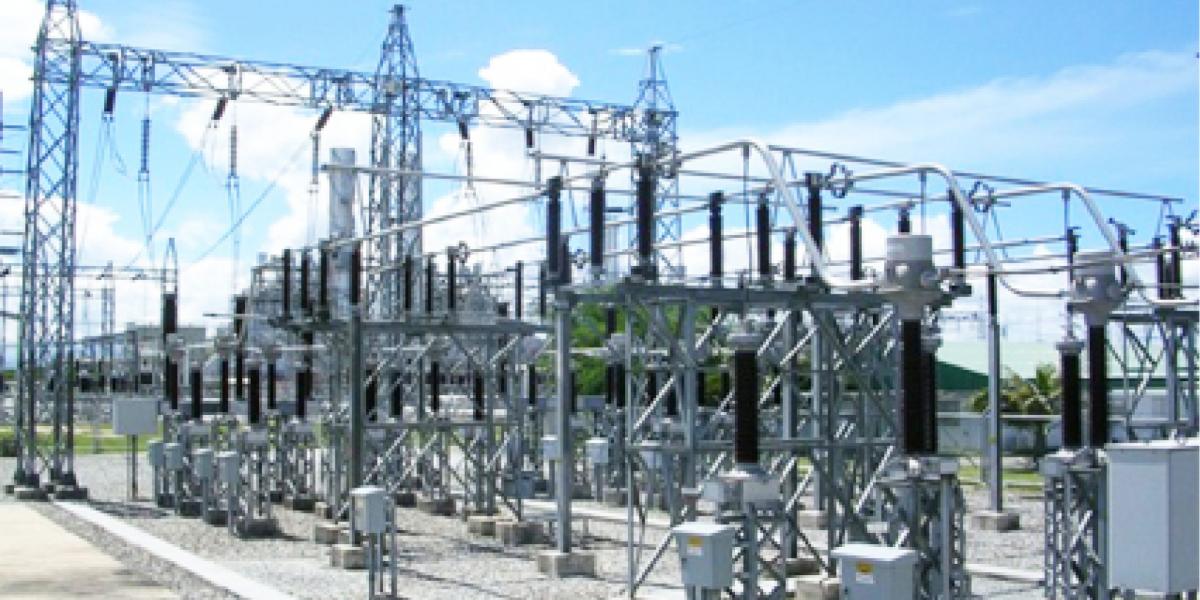 The reconductoring work would rectify the current low voltage and consequent poor power situation so that electricity consumers can enjoy more stable and quality power supply.”

TCN said it will commence the reconductoring work on the 130 kilometres power line this week and would complete the project by the third week of December 2020.

To reduce the effect of scheduled outages on electricity customers during the period, TCN said it will work from morning to evening daily when there would be no supply of electricity to the affected areas. “Electricity supply would however be restored daily, from 6pm to 8am. We apologize for every inconvenience.”

It called for support from the state governor and the people of Sokoto State as well as Kaduna Electric to enable it to succeed. 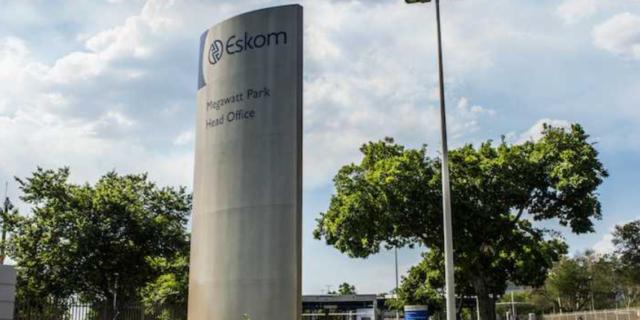 Eskom has announced that Unit 1, the last of six generation units at Medupi has attained commercial operation status.“This milestone marks the completion of all building activities on the 4,764MW proj... 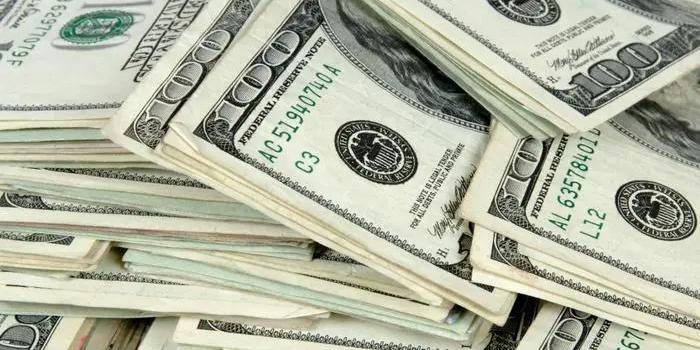 Some commercial banks have confirmed they are beginning to set up foreign exchange (forex) desks at every branch following a directive from the Central Bank of Nigeria (CBN) last week.CBN had on Tuesd... 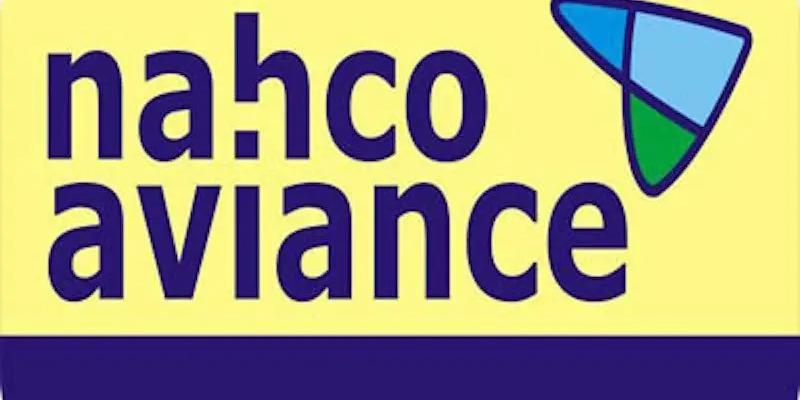 The Nigerian Aviation Handling Company Plc (nahco aviance) and its subsidiaries earned N2.3 billion as gross profit in 2020 against N3.3bn earned in 2019 operating year, indicating about 30 per cent d... 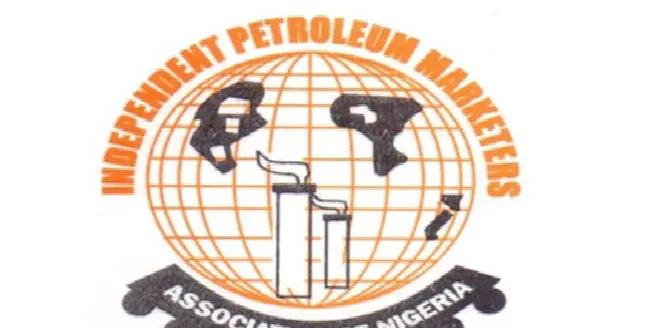 The Independent Petroleum Marketers Association of Nigeria (IPMAN) has said it will suspend distribution of products in the East from today over alleged harassment by the police.The strike notice was... 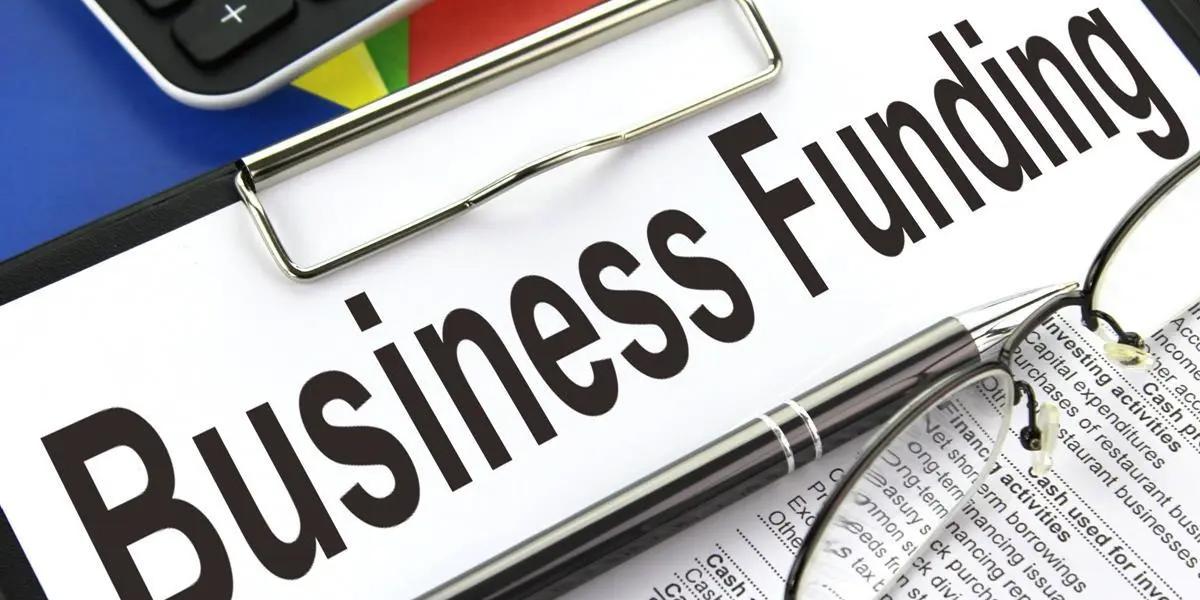 Over the last three weeks, we have discussed the typical uses of funds in a business as well as the major types and sources of funds. In this concluding part of ‘Funding Your Business’, we will discus...