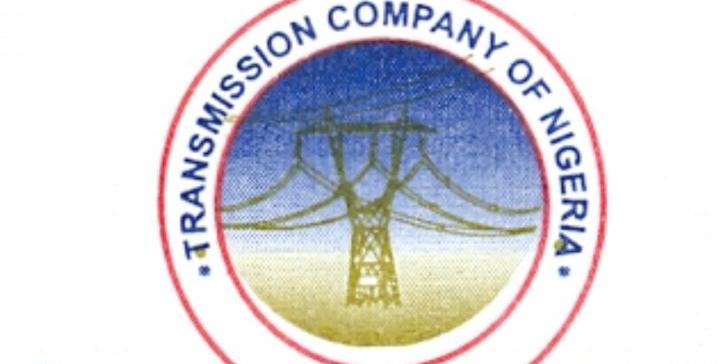 The Transmission Company of Nigeria (TNC) has said the national grid, which experienced partial system disturbance on 23rd August 2021, has been restored.

TCN’s General Manager Public Affairs, Mrs Ndidi Mbah, made this known in a statement in Abuja on Tuesday.

Mbah said that the collapse was as a sudden drop in system frequency from 50.18Hz to 47.63Hz that caused the system instability and consequently the collapsed of a part of the national grid.

“The partial system disturbance did not affect part of the grid such as Afam complex, Alaoji, Ikot Ekpne, Odukpani and Calabar axis, which means that electricity supply to this area was not interrupted by the incident,” the statement said.

The statement indicated that TCN began the recovery of the grid at 1.19pm through Shiroro generating station and restored electricity to Abuja axis, adding that the Alaoji- Onitsha axis was restored at about the same time as Abuja, while thee Shiroro-Mando axis, and the other hand was restored by 3.42pm.

“By 6.57pm yesterday (Monday) the national grid was fully recovered and functioning,” the statement stated.