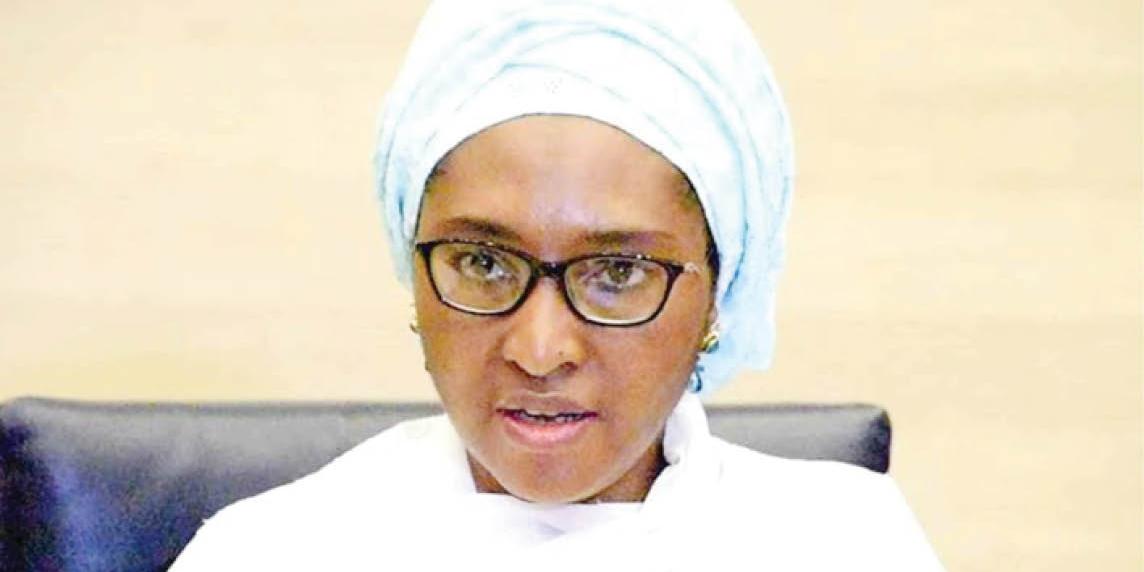 The Federal Executive Council on Wednesday approved the Finance Bill 2020 designed to engender incremental changes in the nation’s tax laws and support the 2021 fiscal year.

The Minister of Finance, Budget and National Planning, Zainab Ahmed, later told reporters that the passage of the bill into law would not lead to increase in taxes in the country

She said the bill was to ensure improvements in the tax laws and reduce some taxes, especially for small and medium enterprises.

“Another example is the reduction in the duties for vehicles that will be related to the mass transit. Again, no increase in taxes and no increase in VAT.”

According to her, the situation in the country does not warrant increase in taxes, stressing that: “This is not the time to increase taxes.”

She also expressed the intention of the federal government to amend the Fiscal Responsibility Act to enhance fiscal efficiencies and control the cost revenue ratios of government owned enterprises to realize more operating surpluses from the enterprises.

The others are exemption of small companies from payment of education tax under the Tertiary Education Trust fund (TETFUND) – for companies with less than N25m turnover; 50% reduction in minimum tax – from 0.5% to 0.25% for gross turnover for 2020 and 2021; and granting of tax relief to companies that donated to the COVID-19 relief fund under the private sector coalition (CACOVID).“These reforms will commence and will also be closely followed by the cessation rules for small businesses as well as providing incentive for mass transits by reducing import duties and the levies for large tractors, buses and other motor vehicles.

“We are also amending the Fiscal Responsibility Act to enhance fiscal efficiencies and also to control the cost revenue ratios of government owned enterprises, so that we will be able to realize more operating surpluses from these enterprises. Let me remind you that in the 2019 bill, we actually reduced taxes from 30 percent to 20 percent for medium enterprises and from 30 percent to zero percent for very small or macro enterprises. These reductions in taxes is being reinforced in the 2020 Finance Bill by further removing the education tax of two percent that the smallest businesses still have to pay despite their zero payment of company income tax.

The minister, while reacting to a question on how the federal government would assure Nigerians that the Finance Bill 2020 would not overburden them with increase in taxes and VAT, said: “In the last Finance Bill 2019, we reduced taxes from 30 percent to 20 percent for enterprises that have turnover of between twenty five million Naira to one hundred million Naira. We also moved taxes from 30 percent to zero percent for enterprises that have turnover of twenty five million Naira and bellow which means they pay no taxes.

“What we are doing in the Finance Bill 2020 is to further renew the Education tax of two percent for that lower category of enterprises that have turnover of twenty five million Naira and below.” 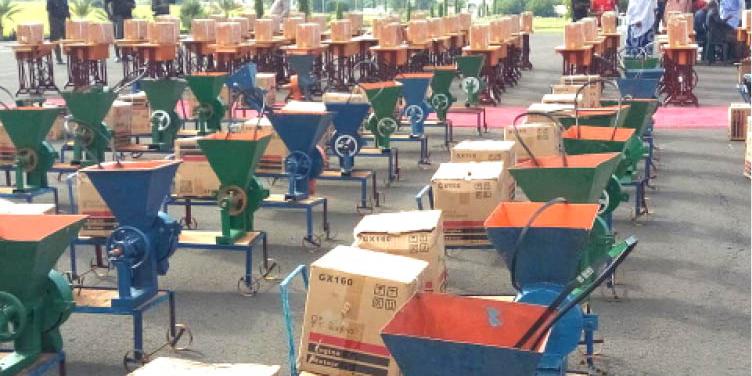 About 70 rural women in FCT have been trained in acquiring various skills and empowered with cash grants and starter packs.The Abuja Enterprise Agency (AEA) and the Better Life Programme for the Afric...

Dairy experts have said focusing on smallholder farmers is vital towards developing the dairy sector in Nigeria.This was the agreement at the recent 2020 Dairy Conference organized by the Sahel Consul... 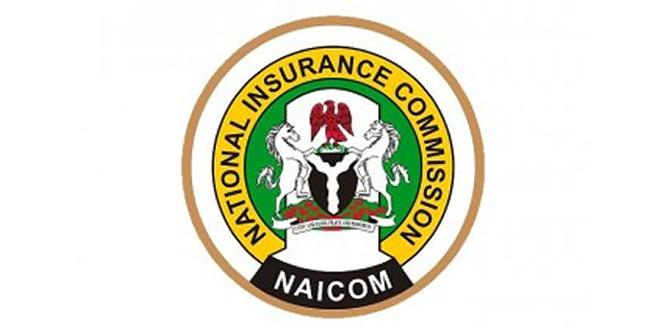 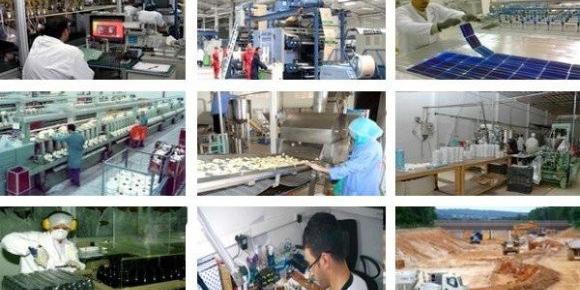 ALGIERS- The External Bank of Algeria (BEA) and the SME Credit Guarantee Fund (FGAR) signed a framework agreement enabling the small and medium-sized enterprises (SMEs) to benefit from coverage on the...