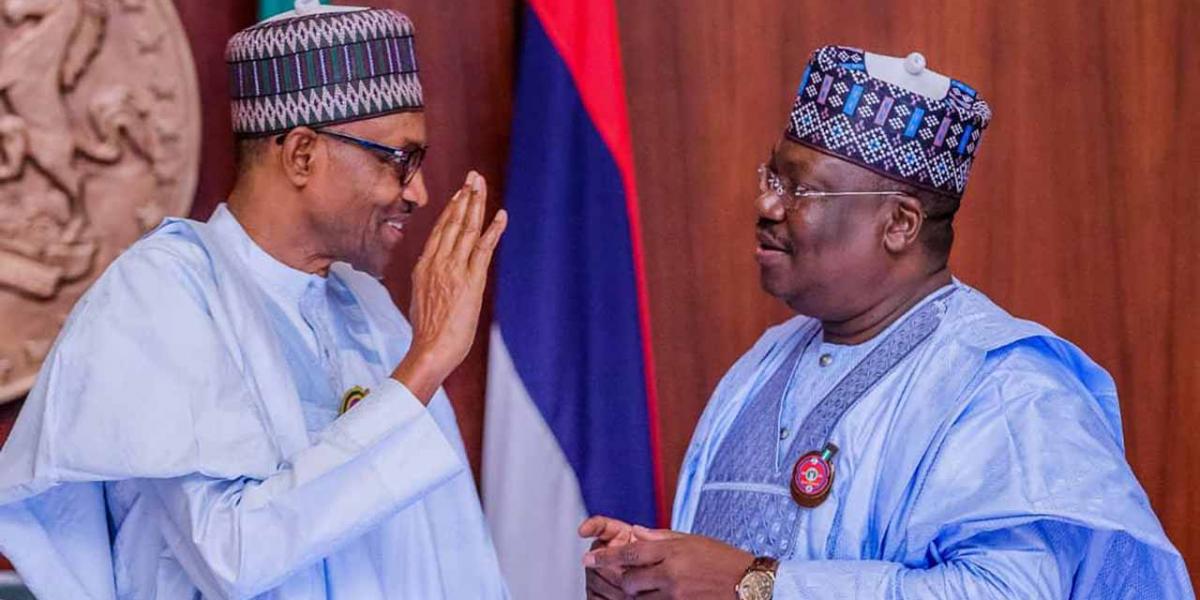 The Red Chamber maintained the crude oil benchmark price of $57 per barrel as proposed by President Muhammadu Buhari.

The projected Gross Domestic Product (GDP) growth rate of 4.20% and inflation rate of 13% were also approved.

President Buhari had, in July, sent a letter to the National Assembly detailing proposals for a budget deficit, crude oil benchmark price, exchange rate, among others.

Senator Adeola Olamilekan, the Chairman of the joint committee on finance, who presented the report, said the committee also recommended that the projected new borrowings of N4.89 trillion and USD$3.5 billion International Monetary Fund (IMF) loan at the rate of 0.01% to 0.02% be approved, subject to the provision of details of the borrowing plan to the National Assembly.

The committee recommended the review of the salary structure of all the MDAs to reflect the true financial position of the agencies.

It said there should be a continuous review of the Fiscal Responsibility Act to ensure that all revenues are remitted to the CRF as and when due, in order to curtail frivolous deductions and diversion of funds by the MDAs.

The committee recommended urgent implementation of the Petroleum Industry Act (PIA) recently assented to by the President in order to curtail the problems of smuggling and round–tripping of petroleum products imported into the country.

The Act establishing some MDAs be reviewed and amended as a matter of urgency to evidence a more nationalistic interest, as these amendments will assist to generate more revenue to the coffers of the government, it added.

Senators, during consideration of the report, expressed concern over the federal government’s continued borrowing to fund the budget deficit.

While some justified the borrowing, others cautioned the government against excessive loans and urged it to look inward and block leakages mostly in revenue-generating agencies.

Senator Gabriel Suswam (PDP, Benue) said: “When is our borrowing going to stop? This is the question in the minds of Nigerians. Debt service to revenue ratio is 67%, which means that for every N100 the government earns, N66.7 goes to debt service,”

He argued that it was out of place for Nigeria to have a deficit of Nt.62 trillion while tax waivers amounted to N2.4 trillion.

However, Senator Barau Jibrin (APC, Kano) justified the borrowings, saying they are necessary for Nigeria to have a vibrant economy with an enabling business environment.

Senate President Ahmad Lawan said the government is borrowing more because it is embarking on many infrastructural projects across the country.

He, however, said the National Assembly must be very strict with its approval process and ensure that the conditions are favourable to the country.

When we borrow, we must ensure that the money is used judiciously, he added