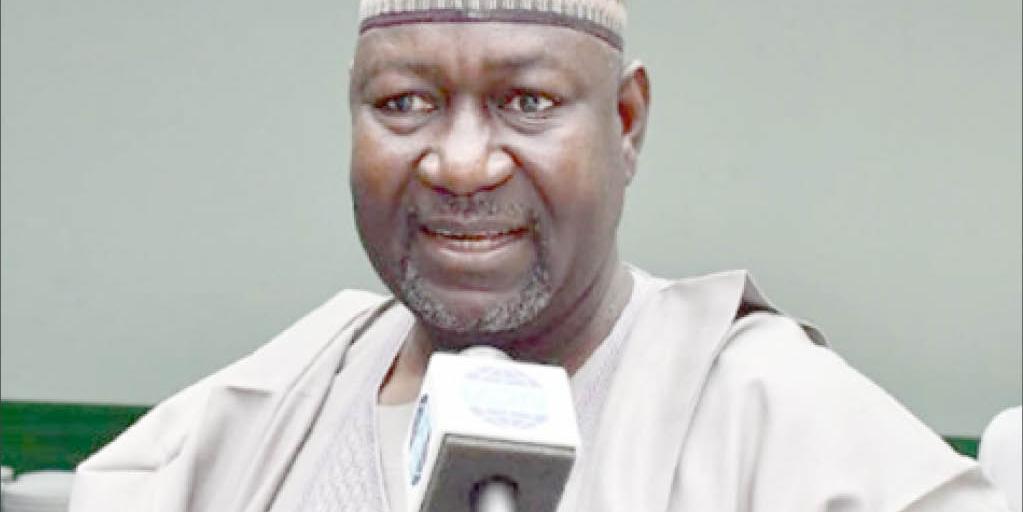 As the new Minister of Power, Engr. Abubakar Aliyu, takes charge of Nigeria’s power sector, there are some quick-wins the minister could gain while avoiding pitfalls, to accelerate the improvement in electricity supply services.

Between 2015 and this year, this is the third minister of power President Muhammadu Buhari will be appointing.

While the first was Mr Fashola, who had headed the merged Ministry of Power, Works and Housing from November 2015 to 2019; the erstwhile Minister of Power, Engr. Sale Mamman, assumed office in August 2019 and vacated office on September 1.

However, in spite of these changes, Nigerians say the power sector has not had the improvement they expected which would have translated to more hours of electricity supply to the consumers. Experts in the sector, however, provide a guide on what they believe the new minister would have to do to succeed, and others that are forbidden.

There are various ongoing policies that could thrive and win the hearts of Nigerians in the power sector if they are given active push by a minister. Top of this is the desire to recapitalize the Distribution Companies (DisCos) to ease their liquidity challenge and make them perform. The federal government still owns 40 percent in the DisCos and there is the need for the minister to work with the Bureau of Public Enterprises to have them recapitalised.

Inaugurating the board of TCN, MD’s confirmation

The Transmission Company of Nigeria (TCN) had a lot of turbulence under the previous minister, starting from the removal of the Managing Director, Mr Usman Gur Mohammed, last year, to appointing an acting MD who has spent one year and four months without confirmation; and to the non- inauguration of the board of TCN after they were appointed in January this year.

The minister would have to work with the Secretary to the Government of the Federation (SGF) and the Presidency to inaugurate the board, and if that has been nullified as learnt in some quarters, new personalities must be immediately appointed and inaugurated while TCN would have to get a substantive head.

In 2019, the federal government announced a deal with AG Siemens to reset the power sector as part of the Power Sector Reform Programme (PSRP) initiated under Fashola. The deal had targeted revamping the DisCos and TCN networks such that Nigeria can attain on-grid energy of 7,000 megawatts (MW) this year. However, there are less than four months left for the year and power supply average has not reached 5,000MW daily.

The Meter Asset Providers (MAPs) of the Nigerian Electricity Regulatory Commission (NERC) is dragging on since May 2019, although the National Mass Metering Programme (NMMP) was added in October 2020. There is the need for the minister to push supervisory roles further to ensure that NERC quickly implements a review of these regulations and ensure the DisCos follow that to bridge the over 5 million metering gap.

As it is, there are several power projects that have not been delivered. One of such is the Mambilla hydropower plant in Taraba State, which is said to have progressed with the survey works but with a reduction of its design capacity from 3050MW to about 1,500MW. There is the Project Delivery Committee in the ministry which must be made to act towards delivering on this project.

More so, the 700MW Zungeru hydropower plant in Niger State is slated for delivery this year, this is a huge project that can increase the national power grid capacity, and must be pursued.

The 40MW Kashimbilla, 240MW Afam Fast Power, 40MW Gurara plant, 40MW Dadinkowa plant, 215MW Kudenda (Kaduna), and the 10MW Katsina Wind Farm are projects that had had several timelines but not commissioned yet.

The 215MW Kaduna plant was retrofitted to take diesel or natural gas as fuel, but nothing much has been heard of the plant since 2019. For the 10MW Katsina wind farm, officials said it was to be commissioned earlier this year but that failed the sixth time since 2009.

The Nigerian Electricity Market (NEM) is currently having a lot of challenges with the shortfall in the region of N1.7 trillion. Power generation has been around 7,500MW, transmission is said to be around 8,000MW while distribution capacity is thought to be about 6,000MW. However, the national grid has not gone beyond 5,800MW peak energy in the history of Nigeria. And although system collapses reduced in 2020 and this year so far, the issue of system disturbance is still an issue especially at a time when TCN does not have any spinning reserve.

This is supposed to be extra energy contracted at a Generation Company (GenCo) to stabilise the grid when voltages go too high or too low. TCN had applied to NERC on this for over two years but it has not been captured in the tariff for fear that it could cause further hike to the tariff.

Another current issue the minister is inheriting is tariff raise. In 2016, the then minister (Fashola) was faced with push-backs from customers over the increase in electricity tariff by NERC. Since then, only one tariff was implemented in September 2020 after about eight reviews were done. Even that tariff hike met resistance from consumers and the organised labour, forcing a reduction by November 2020.

Another tariff hike of January 2021 was suspended after similar resistance; a hike was expected in July but dropped and by September, consumers protested over a rumoured tariff increment, which was dismissed by the DisCos.

The minister would have to exercise wisdom in ensuring there is a balance between the Service Level Agreement (SLA) and the Service Reflective Tariff (SRT), which ensures that customers get value for their money and that they are duly provided meters.

There is also the Eligible Customer Regulation saga between NERC, the DisCos and the power consumers. By the regulation, those who are not satisfied with supply from DisCos can opt to connect to GenCos directly through the TCN network. While the large power users have welcomed this, they had said the conditions set by NERC to leave the network of DisCos are stringent. NERC, on its part, insists that the national grid and its investments is being protected by the regulation such that only those with such conditions can be allowed to disconnect from DisCos.

Experts in the power sector have also lent their voices to chart a course for the new minister of power. According to the Managing Director/CEO of Target Energy Ltd, Abdullahi Umar, who recently wrote on the eligible customer impasse, “The Nigerian electricity market is a rules-based market where market participants are expected to engage with each other, based on a defined set of rules.

“The minister may please ensure that these rules which were crafted in the wisdom of the experts that envisioned a viable electricity market are hereby adhered to and not administered flippantly for the advantage of a few,” noted Umar.

On his part, the President, Nigeria Consumer Protection Network (NCPN), Kunle Kola Olubiyo, said the new minister should align himself with the Presidential Power Initiatives (PPI), upscale the visibility of the ministry of power and pursue the PSRP.

“He should consolidate on the federal government’s efforts in closing the huge metering gaps and reduction of liquidity gaps, and be open to stakeholder’s synergy.

“For the eligible customer regulatory framework, the new minister should rejig and enforce it to drive electricity market competition.”

Olubiyo also advocated for the decentralisation of the transmission grid and ensuring that a holistic of the power sector privatisation is done.

“The equities of present owners of DisCos and GenCos should be made not to be more than 30 per cent so that the 70 per cent can be put on public offer to attract more competent partners,” Olubiyo advised