NIGERIA:Our Efforts To Reposition The Economy Paying Off – Buhari 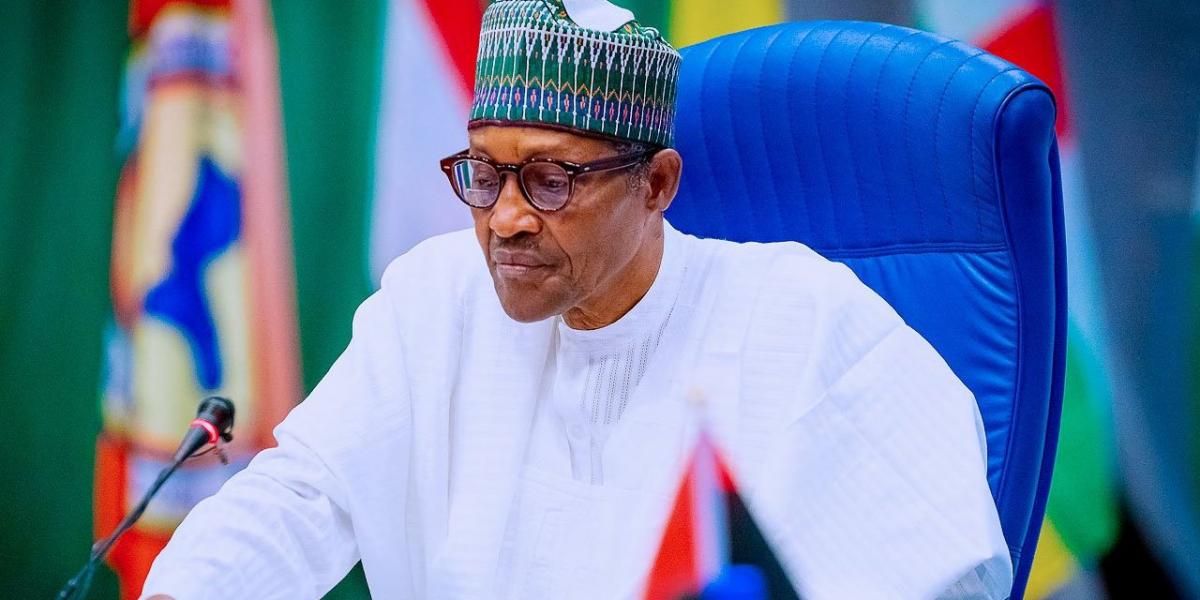 President Muhammadu Buhari has said the effort of his administration to reposition the economy is paying off.

Buhari said this at the opening ceremony of the 14th Annual Banking and Finance Conference of Chartered Institute of Bankers of Nigeria, in Abuja.

Citing a report from the National Bureau of Statistics (NBS), the president, who joined the programme virtually, described Nigeria’s Gross Domestic Product 5.01 percent growth in the second quarter of 2021 as a “cheery news”.

“This is cheery news and an indication that the efforts of this administration at repositioning the economy is paying off,’’ he said.

Buhari urged bankers and financial institutions to leverage on the abundant business opportunities to grow the economy.

He also charged bankers to play a stronger role in the ongoing efforts to reduce poverty in the country.

The president also enumerated some steps his government has taken to check poverty.

“From this number, 1.6 million poor and vulnerable households, comprising more than 8 million individuals are currently benefiting from the Conditional Cash Transfer programme, which pays a bi-monthly stipend of N10, 000 per household,’’ he said.

Buhari said the National Social Investment Programme was biggest in Sub-Sahara Africa and one of the largest in the world.

According to him, “Some of the various initiatives embarked upon to boost agric trade in Nigeria include the Anchor Borrowers Programme through which the Central Bank of Nigeria had made more than 300 billion Naira available to over 3.1 million smallholder farmers of 21 different commodities including Rice, Wheat, Maize, Cotton, Cassava, Poultry, Soybeans, Groundnut, Fish, cultivating over 3.8 million hectares of farmland.

“It is on record that 80% of rice consumed in Nigeria is now produced locally.