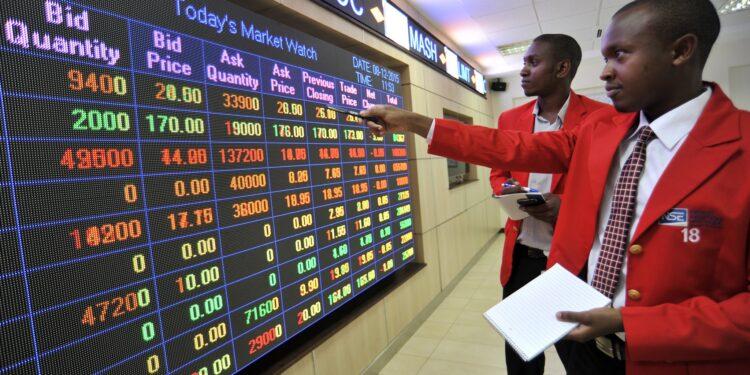 The Nigerian Stock Exchange, NSE, resumed trading in 2021 on a bullish trend with the All-Share Index surpassing the 41,000 mark, as investors continued to position ahead of full year results and dividend declaration.

The upturn was impacted by gains recorded in medium and large capitalised stocks, amongst which are: BUA Cement, Lafarge Africa, Guaranty Trust Bank, Flour Mills and Dangote Sugar Refinery.

Market breadth closed positive with 32 gainers as against two losers.

Honeywell Flour Mill, Sovereign Trust Insurance and Transcorp led the gainers’ chart in percentage terms, gaining 10 per cent each, to close at N1.32, 22k and 99k per share,

International Breweries and Fidelity Bank followed with 9.92 per cent each, to close at N6.54 and N2.77 per share, respectively.

BUA Cement increased by 9.89 per cent to close at N85 per share.

Conversely, the FCMB Group led the losers’ chart in percentage terms with a loss of 6.01 per cent to close at N3.13 per share. 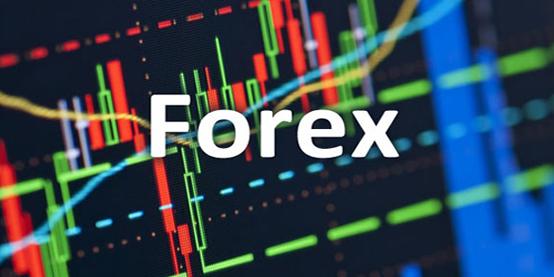 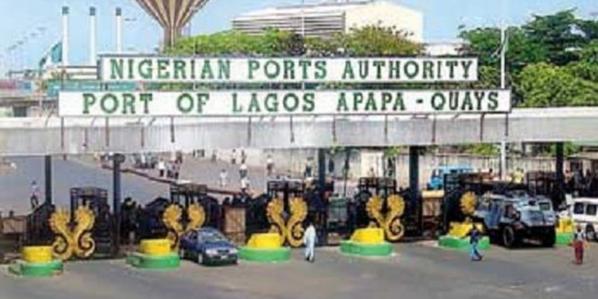 The Court of Auditors has reported several malfunctions within the “Caisse des Dépôts et Consignations” (CDC), supposedly the financial arm of the state.According to the recently released report of th...