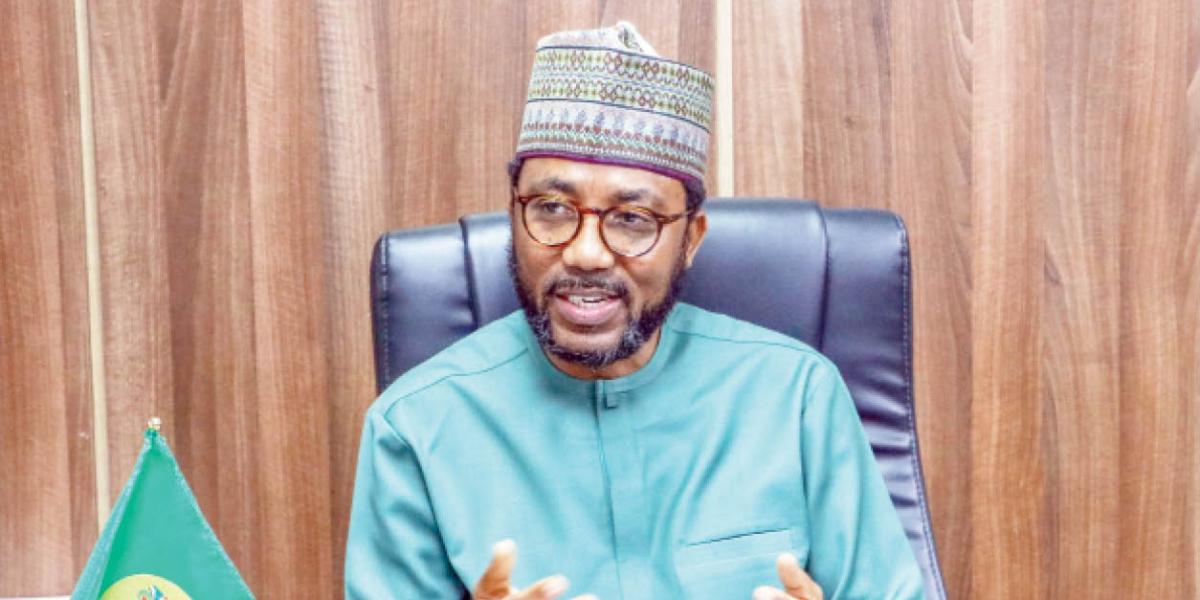 The acting Managing Director (MD) of the Nigeria Ports Authority (NPA), Mohammed Bello-Koko, has said the authority is poised to leverage Nigeria’s status as Africa’s biggest economy to actualise its maritime hub status in the region.

Mr Bello-Koko made the comment at the first retreat for the reconstituted board of directors of the authority in Ogun State.

He explained that a lot had been done, especially in the last few months, to resolve most of the identified constraints to the efficient movement of cargo to and from port locations.

“Nigeria accounts for about 70 percent of cargo imported into West and Central Africa, and the country controls an impressive stretch of the Atlantic Ocean.

“Nigeria’s rich aquatic endowments and its border with landlocked nations make the development of deep seaports a huge potential revenue earner for the nation” he said.

“The move towards earning the status of a hub in the region is in line with our new vision statement which was adopted at the recent NPA management retreat with the theme: ‘To Be the Maritime Logistics Hub for Sustainable Port System in Africa’.”

He informed the board that recent interventions made by the authority had led to a significant improvement in terms of ship and cargo dwell time at the ports.

He, however, explained: “Some of the benchmarks we are yet to achieve are dependent on externalities and variables that require concerted inter-agency actions, which the authority, despite the dogged effort, is yet to optimally achieve owing to systemic administrative constraints and red tapism.