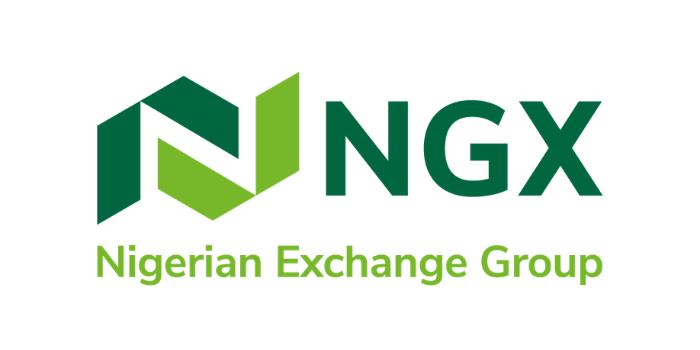 The Nigerian Exchange Group Plc (NGX), formerly the Nigerian Stock Exchange (NSE) yesterday  disclosed that the Group’s income and resulting surplus after tax is valued at N6.02bn and N1.84bn respectively.

This was disclosed at the first AGM of the Group as a demutualized, shareholder-owned, for-profit entity.

Shareholders at the meeting also voted in support of all the resolutions presented by the Group at its 60th Annual General Meeting (AGM) held in Abuja.

Commenting at the AGM, the Group Chairman, NGX Group Plc, Otunba Abimbola Ogunbanjo, said: “This meeting is also historic in that it marks the first time in the history of the NGX Group that its AGM will hold outside the hallowed confines of the Exchange House in Lagos and we have chosen the Federal Capital Territory – Abuja – in recognition of the integral role the Federal Government of Nigeria played in actualizing the demutualization of NSE and its support in establishing NGX Group”.