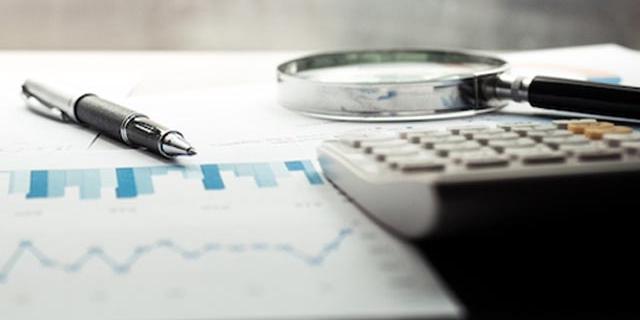 Speaking at the virtual unveiling of TAS, the Executive Vice Chairman, NeGSt, Dr. Felix Obada, said having achieved success with the pilot project, NeGSt is set to boldly fulfil its mandate and help Nigeria address endemic corruption and inefficiency in the delivery of government services with the launch of TAS.

Obada noted that although Nigeria is the largest economy in Africa, with one of the largest populations of young people in the world, and ranked as the seventh most populous country globally, corruption has remained its albatross.

Making reference to a report by The Guardian of September 30, where President Muhammadu Buhari was quoted as saying that Nigeria is struggling with illicit financial flows (IFF), making successive budget implementation a near impossibility over the past 15 years, Obada said this remained a big challenge if it is not tackled adequately.

He observed that at the current exchange rate of N381/$, Nigeria’s cumulative budget from 2004 to 2017 stood at approximately N60 trillion, while about N103 trillion were stolen through illicit transfers.

According to him, reversing this trend must therefore become the topmost priority of every Nigerian, and “that is the reason for the development of the Transparency Accountability and Sustainability (TAS) idea, a digital tool designed to eliminate corruption, improve efficiency, among others.”

Obada said NeGSt is a wholly private sector-driven outfit mandated to implement electronic governance in Nigeria. Substantiating the strength behind TAS, he said the promoters of NeGSt pioneered the entrance of Nigeria into the Space Science and Technology arena with the successful development and launch of the NigeriaSat-1 Low Earth Orbit Satellite, in September 2003.

According to him, subsequent development in the arena also paved the way for the launch of the Nigeria’s telecommunications satellites both of which have combined to give the country a huge presence in the orbit, an epoch-making achievement.

This has helped ensure the migration of Nigeria from analogue to digital technology. “Same promoters are now poised to give Nigeria a ‘voice’ in the orbit, with a view to completing the third leg of the tripod.”

Obada added: “Having achieved great success with the pilot project, NeGSt is set to boldly fulfil her mandate and help Nigeria address her issues of endemic corruption and inefficiency in the delivery of government services with the launch of TAS.”

According to him, working with the present generation of young, energetic and talented Nigerians, NeGSt is ready to replicate the template of the highly successful pilot project, and help the government and the people of Nigeria to do away with corruption and inefficiency in government businesses across the board.

“We therefore call for calm and solicit the co-operation of all and sundry to work with us in an orderly manner to change Nigeria’s sordid narratives permanently for the profit of all.

“We must however sound a note of warning that enemies abound, waiting on the wings to stop the implementation of this laudable initiative. People who want the status quo ante to continue will stop at nothing to find faults, discredit and ultimately destroy the main ingredients of this very exciting initiative,” he stated.