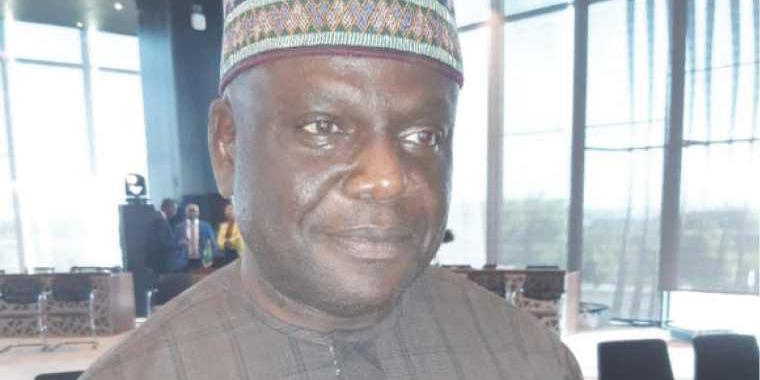 Captain Musa Nuhu is the Director General (DG) of the Nigerian Civil Aviation Authority (NCAA). He assumed office at a time the global aviation industry was on the verge of being shut down following the COVID-19 pandemic.

In this interview, he speaks on the challenges of civil aviation regulations during the pandemic and effort being made to pull through it.

The challenge facing airlines is not only in Nigeria; it is a global thing. In the airline industry, the profit margin is very minimal. If you make five per cent profit in the business, you are considered to have done excellently well.

However, with COVID-19 and other difficulties, airlines’ financial positions are not in their best. It is a global phenomenon and there are so many other issues that affect the financial health of airlines that are neither in the control of the Ministry of Aviation nor in the control of the civil aviation regulatory body. For instance, the provision of foreign exchange (forex); it doesn’t come from us. If a country’s foreign earnings go down, the central bank prioritises.

Due to lack of aircraft maintenance organisations, pilots have to go outside the country for recurrent training, and that entails a lot of foreign currencies. So it is not easy. Also, Jet A1 (fuel) is a major factor that airlines have been having difficulties with.

The ministry tried by going to the Central Bank of Nigeria (CBN) when this government came on board and Nigeria owed foreign airlines about $600 million in arrears. The minister, through consultations, was able to get that off our back and all the foreign airlines were paid.

We visited the NNPC to see what kind of arrangement could be made for the production of Jet A1, and in addition, the interest rate, because airlines go borrowing at a very high interest rate. These are the micro and macro factors that affect the health of the airlines.

Nigerian airlines have faced ill treatment abroad, especially for new routes, how is NCAA helping on this?

I advise the airlines that if they are going to another country to negotiate their services, they should involve the regulatory body, the Ministry of Aviation and their embassy in that country. A lot of airlines go and do the deal themselves.

Reports say NCAA’s autonomy is under threat because of interference from the ministry, is this true?

The NCAA has autonomy in terms of regulations, but it cannot totally remove itself from the Ministry of Aviation. The ministry is responsible for policy development for the industry and we implement those policies through our regulations. So we must have a line of communication and consultation with the ministry, and also if you look at the organisational structure of NCAA, we have the minister, the board and then the DG, so we cannot totally isolate ourselves from the ministry, but l can assure you in terms of implementing regulations and otherwise, NCAA is the only body that is doing that and we are doing that without any sort of interference from the ministry.

Recently, some directors were scrapped, others were merged, how will this affect consumer protection at the Authority?

What strategies will you advise airlines to adopt this period?

Each airline has its own business model. So running an airline has a number of issues that can impact its operations, and these include corporate governance, separation of ownership from the day to day management of the airline business. For a lot of airlines in Nigeria, there is no definite guideline separating the owners of the airline from its management.

One of the things we are going to do is that the Directorate of Air Transport Regulations will be empowered and we will enhance their skills and knowledge to really study the business models and plans of airlines and see how effective they can be and we can have a more positive regulatory function. We are doing it now, but I believe we need to build more capacity in that department.

You had represented Nigeria at the International Civil Aviation Organisation (ICAO) at a time a Nigerian, Dr. Olumuyiwa Aliu, was the president, what was your experience?

It was a rare privilege to be nominated and to serve on the ICAO Council as Nigeria’s representative for about three and a half years: from 2016 to the end of 2019. It was an amazing experience. The ICAO Council consists of 36 member states which are elected every two years. Nigeria has been on that council non-stop since 2016. Nigeria has always been represented by people from the NCAA.

On the council, we have eight members from Africa. We have the Afrigroup where we sit down to strategise to protect and promote the interest of the African continent. Before I left, I was the coordinator of that group. We were able to achieve a lot for the benefit of Africa.

Can inactive airlines benefit from the planned palliatives?

What I can guarantee is that anybody can apply; it is their right, whether they are functioning or not, but the issue of palliatives is a policy of the Federal Government being driven by the Minister of Aviation. They have their guidelines and one of it is that you must be a functioning and performing airline before you get any palliative. If you don’t have an Airline Operators of Nigeria (AOC); AOC I believe also has its guidelines and they are also part of the input and know who and who will get these palliatives from the guidelines. I don’t expect them to put airlines that are not functioning into that list. 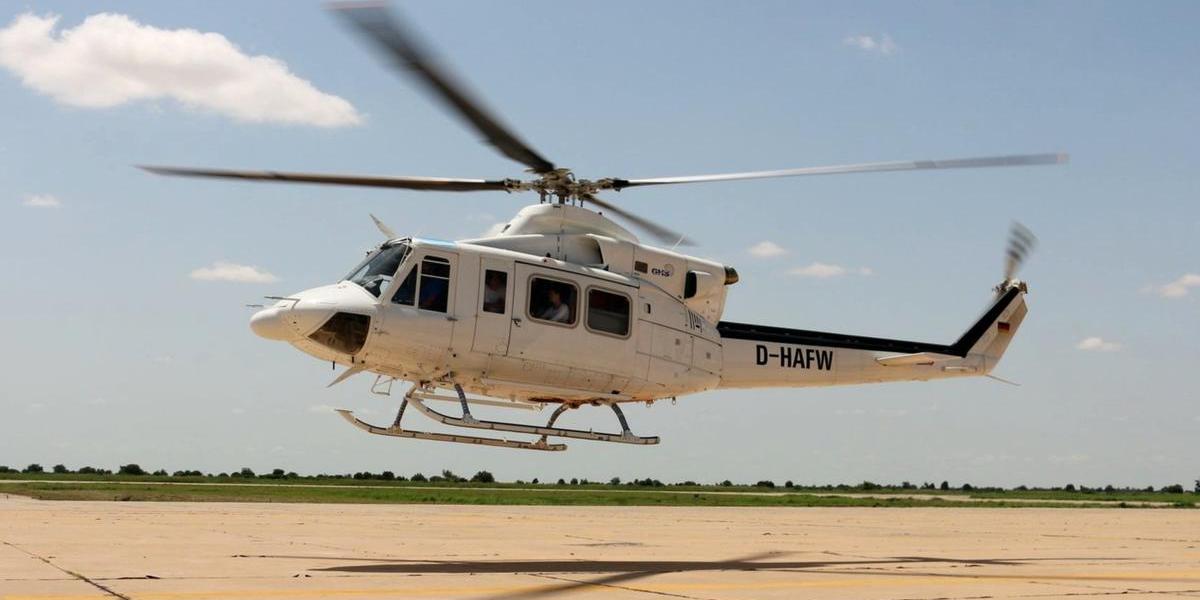 A helicopter being manufactured in the country by the National Agency for Science and Engineering Infrastructure (NASENI)on the directive of president Muhammadu Buhari will be launched in December 202... 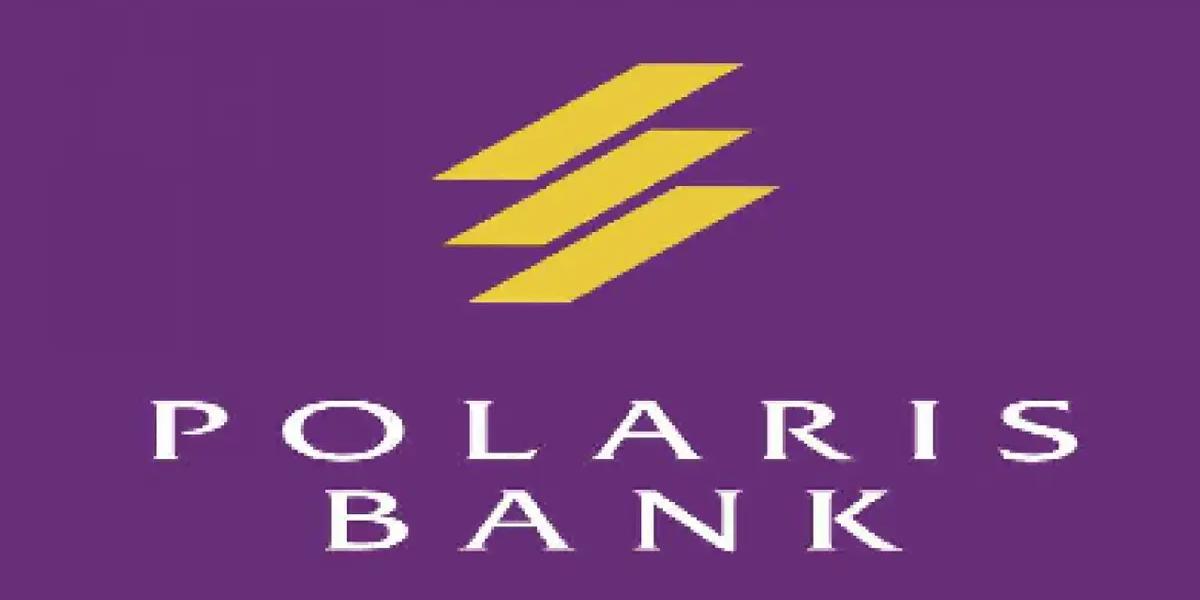 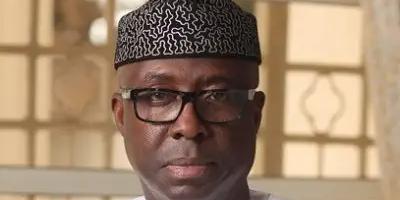 The Minister of Industry, Trade and Investment, Otunba Richard Adeniyi Adebayo, has said France is among the top 10 export destinations for Nigeria and that the country has been one of France’s larges... 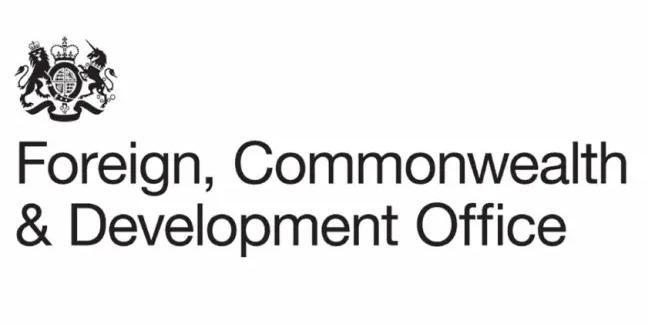 Technology for Social Change and Development Initiative (Tech4Dev), a non-profit organisation has signed an agreement with the Foreign Commonwealth and Development Office (FCDO) for the Basic Digital...