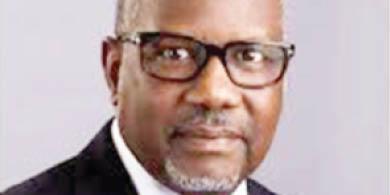 The Manufacturers Association of Nigeria (MAN) has called for a uniform electricity tariff, saying the current structure favours some regions and strain others.

It called on the Federal Government to prevail on the electricity Distribution Companies (DisCos) to unify the tariff nationwide.

President of MAN, Engineer Mansur Ahmed, in a statement, said that the purpose of the call for uniformity is to create a level playing ground for manufacturers in Nigeria.

“These tariff differences in some instances are as high as 25 per cent, making it impossible to ensure fair competition amongst manufacturers. The resultant effect of this tariff differential is that manufacturers under the DisCos with higher tariff rate sell at a loss in order to sustain the market share and if action is not taken urgently, the affected manufacturers may be forced to close down with looming adverse effect on employment and the economy,” he said.

The inadequacy of electricity supply he said has been one of the major challenges hindering the competitiveness of the manufacturing sector in the country as manufacturers spend over 40 per cent of the production overhead on electricity leading to an increase in the cost of operation and prices of local goods.

A representative of the cripple community at the meeting, Nasiru Adamu called on SMEDAN to support people living with disability saying, “They are faced with many challenges and they have no capital to start or sustain businesses.”