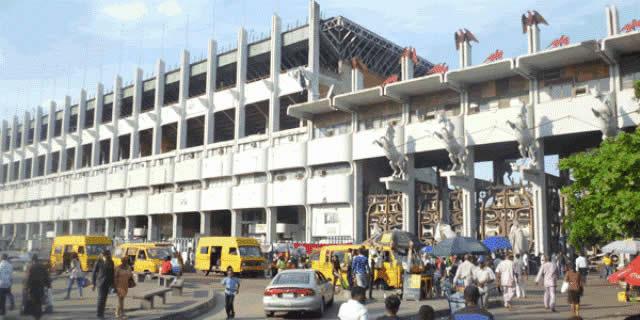 The Northern Mandate Union (NMU) has urged the leadership of the International Centre for Commerce otherwise known as Balogun Business Association (BBA) at the Lagos Trade Fair complex market, to ensure a level playing field for all aspirants in the forthcoming election into the leadership of the group.

The group noted that anything less than a transparent election would not be acceptable to northerners.

National Chairman of NMU, Alhaji Ahmed Abdulazeez, said the trade fair is a market for all Nigerians irrespective of your origin.

The group spoke against the backdrop of a recent meeting of stakeholders in the affairs of the International market held in Kano.

Abdulazeez said the market is the pride of West Africa, noting that marketers need free, fair and credible elections into its leadership body.

The former National President, Nigeria Youth Organisation, (NYO) warned those he described as protege of national political parties not to thwart the efforts of the founding fathers of the association which he said stands as a platform to market Nigeria. 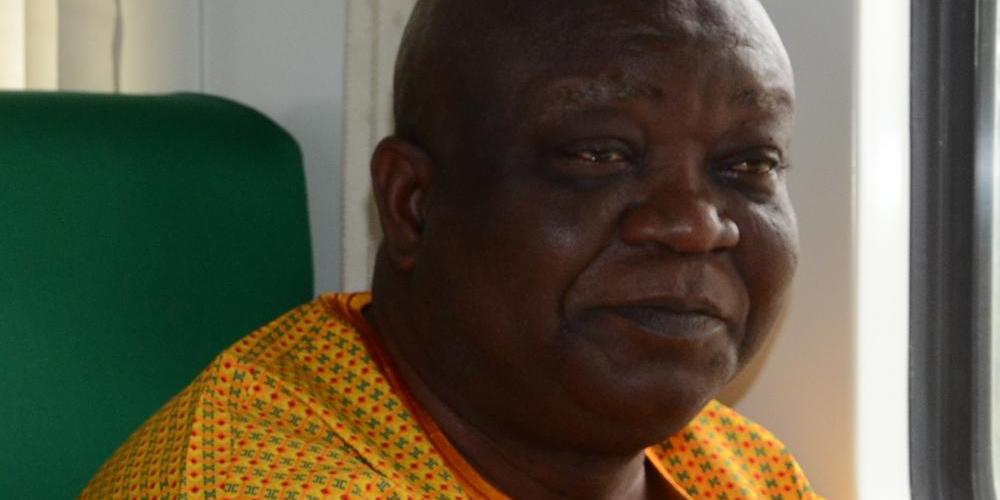 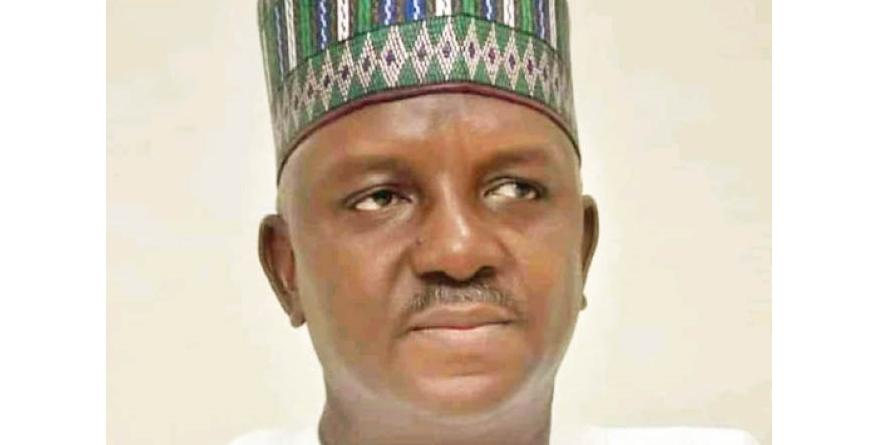 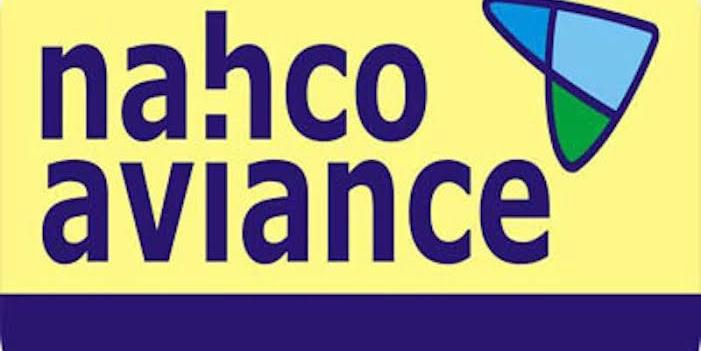 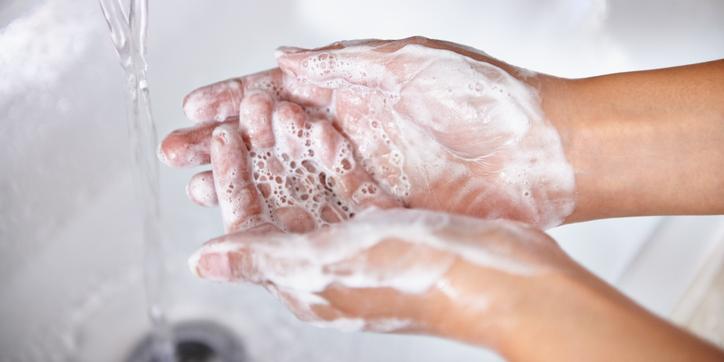 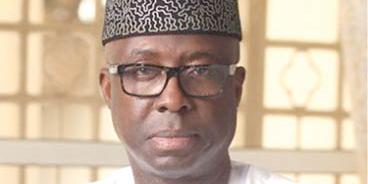 The Federal Executive Council (FEC) has ratified Nigeria’s membership of the International Coffee Organisation.The Minister of Industry, Trade and Investment, Adeniyi Adebayo announced this on Wednesd...