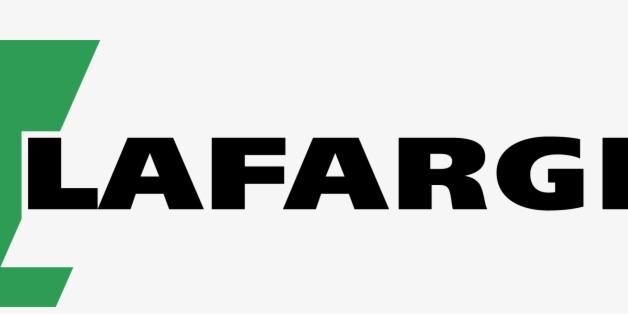 Lafarge Africa Plc has launched a N120 million promotion to reward loyal customers as it celebrates the 60th anniversary of doing business in Nigeria.

The promo, which has been ongoing for retailers since May, continued with its extension to consumers and will run until the end of the year.

To commemorate the 60th anniversary, Lafarge rolled out a marketing communication campaign tagged ‘We built this city’ where it showcases some of the iconic structures it built through the years.