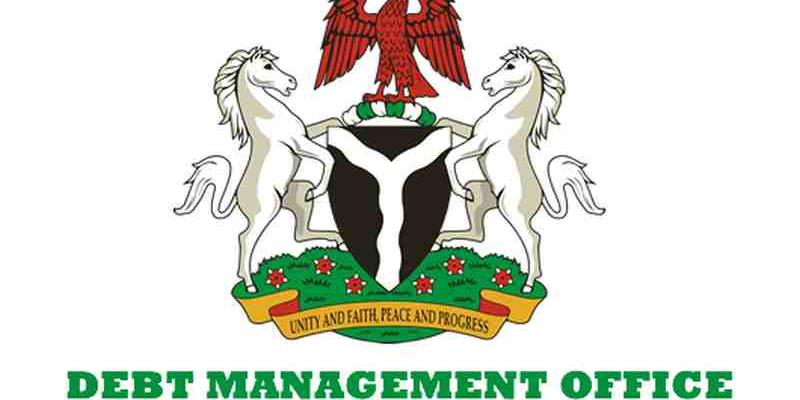 Nigeria still has room for more borrowing to finance its infrastructural development, as investors’ interest in the country remains strong, the Director-General of the Debt Management Office, Ms. Patience Oniha, has said.

Ms. Oniha revealed this at a panel session to mark the 30th anniversary of the Finance Correspondents Association of Nigeria (FICAN) in Lagos.

She supported her claim with the oversubscription of Nigeria’s recent Eurobond sale through which the country raised $4b.

“In the last edition that we just did where the country raised $4bn, the idea was that we could raise a minimum of $3bn, and we found out that people still have interest in our country,” said Oniha, who was represented by Joe Ugoala, Director, Operational/Research Department at DMO.

“Even though we seem to have doubts, the international investors still have faith. They still believe in the fundamentals of this economy. We were asking for $3bn, we ended up having $12.2bn, which was almost 400 percent of what we actually asked for,” she added.

“We have to say this because of our approval from the National Assembly which is within the requirement of the Appropriation Act.

“So, what the country took from that outing was $4bn out of the $12.2bn. You can see that there is so much interest in Nigeria’s instrument across Asia, America, Europe, and other parts of the world.

Ms. Oniha said the government alone could not address the country’s infrastructural needs, as the funds were not available.

“There must be creative ways of opening up the system to enable us to bring the private sector, where we can pool the capital to fund infrastructure,” she suggested.

“That has started with what we are doing with the road clean-up infrastructure; with Dangote trying to take care of some roads. Some other private sector players will enjoy that tax incentive to encourage them to participate, bearing in mind that the government alone cannot do it.”