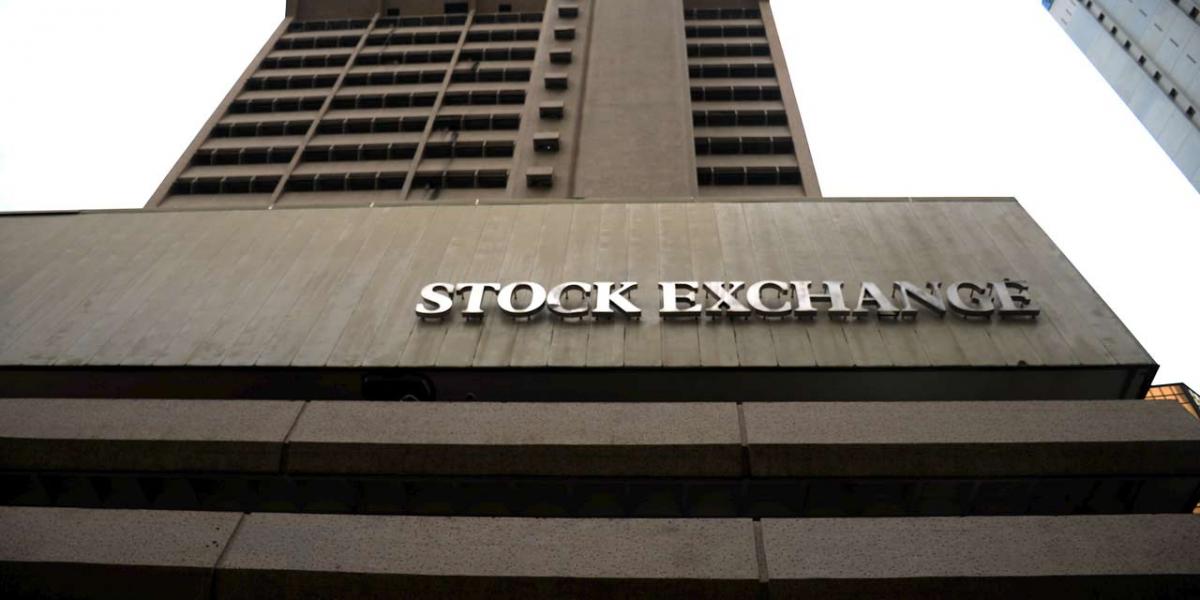 Despite prolonged economic downturn, improved corporate performance has continued to spur activities on the equity sector of the Nigerian Stock Exchange (NSE), as investors continue to analyse the third quarter (Q3) numbers released so far and readjust their portfolios on the strength of sectoral performance.

Consequently, the NSE All-Share Index (ASI) and market capitalisation appreciated by 1.56 and 1.59 per cent respectively to close the week at 31,016.17 and N16.207 trillion respectively.

Similarly, all other indices finished higher with the exception of the NSE-Main Board, NSE Insurance and NSE Oil/Gas, which depreciated by 0.62 per cent, 1.32 per cent and 0.77 percent respectively, while the NSE ASeM Index closed flat.

Recall that market capitalisation hit its highest since February 2018, rising from N15.93trrillion to N16 trillion marks last week. Analysts argued that corporate performance has remained resilient in the face of the lingering macroeconomic headwinds, even as quoted companies continue to churn out improved earnings, thereby giving investors insight into how they should position ahead of year-end and the 2021 corporate actions

Analysts at Codros Capital said: “As the Q3 earnings season winds down, we expect investors to shift their attention to yet to be published results from the big five banks (FUGAZ) in the week ahead.

“In the short term, we still see scope for expansion in valuation multiples as hunt for alpha-yielding opportunities in the face of increasingly negative real returns in the fixed income market remain positive for stocks.

“However, we advise investors to take positions in only fundamentally justified stocks as the weak macro environment remains a significant headwind for corporate earnings.”

The Chief Research Officer of Investdata Consulting Limited, Ambrose Omoodion, said: “We expect this mixed trend to continue, as investors expect more banking results, while analysing the numbers released so far to reposition their portfolios on the strength of the company’s performance.”

He said the current undervalued state of the market offers investors opportunities to position for the short, medium and long-term, urging them to target blue-chips and dividend-paying stocks for possible capital appreciation for the rest of the year.

A review of market performance last week showed that profit-taking by investors halted six days of bullish run to commence trading on a downturn on Monday, causing market capitalisation to depreciate by N27 billion.

Following renewed bargain-hunting, transactions at the NSE, reversed Monday’s negative sentiment to close in an upbeat on Tuesday, causing the ASI to appreciate by 0.83 per cent.

The bulls sustained their hold on the equities sector of the NSE, as more blue-chip stocks appreciated in price, causing market capitalisation to increase further by N4 billion.

At close of trading on Wednesday, the ASI increased by 8.41 absolute points or 0.03 per cent to close at 30,741.88 points. Similarly, investors gained N4 billion as market capitalisation advanced to N16.068 trillion.

Again, the gaining streak was halted on Thursday, as the market closed on a downturn following profit-taking by investors at the Exchange, causing market capitalisation to fall by N6 billion.

At the close of transactions, market capitalisation of the NSE lost N6 billion to N16.068 trillion from N16.062 trillion reported the previous day.

The ASI also fell by 2.96 basis points to 30738.92 points from 30741.88 points recorded on Wednesday. Further analysis of last week’s transactions showed that a turnover of 2.067 billion shares worth N22.636 billion was recorded in 25,187 deals by investors on the floor of the Exchange.

This volume of shares traded was however lower than a total of 1.909 billion shares valued at N23.610 billion that was exchanged in 23,578 deals during the preceding week.