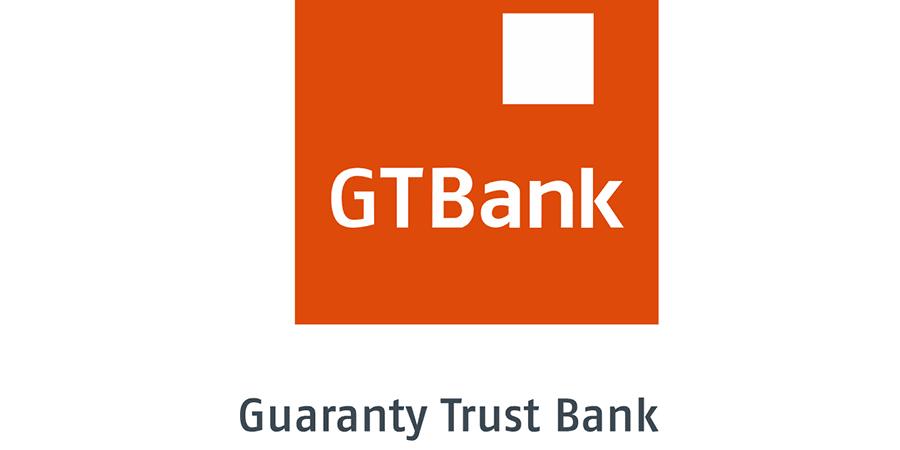 Guaranty Trust Bank Plc, which has restructured to a holding company now called Guaranty Trust Holding Company Plc, has reported a 5.8 percent decline in net profit for the six months to June, 2021.

Profit after tax fell to N79.4bn in the period, down from N94.3bn in the same period a year earlier, the lender said in a statement it presented to the Nigerian Exchange on Friday.

Profit before tax similarly fell to 93.1bn from 109.7bn over the same period, the bank said.

The bank declared an interim dividend of 30k per share