NIGERIA:Economic Growth May Regress If We Don’t Borrow — FG 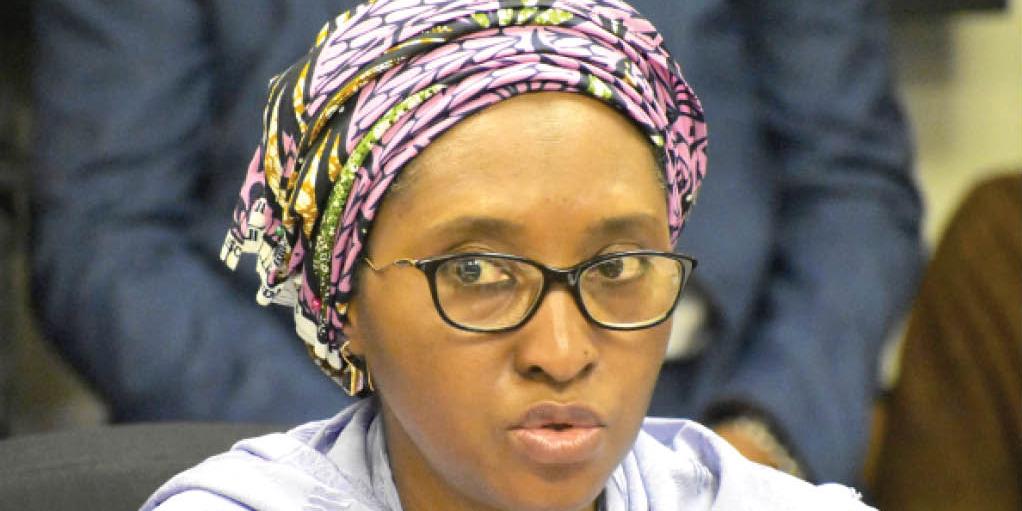 The Minister of Finance, Budget and National Planning, Zainab Ahmed, has said the 5.01 percent Gross Domestic Product (GDP) growth recorded in the second quarter of 2021 will regress if the federal government does not borrow to invest in critical infrastructure for investments required for business productivity.

Speaking in Abuja Monday during a joint press conference with the Minister of Information and Culture, Lai Mohammed and other government officials, Ahmed said the government was “happy economic and business activities are fully returning to pre-COVID-19 period.”

“The borrowing level for Nigeria today is still 23 per cent of the GDP. I have said it several times that the problem we have in Nigeria is that of revenue,” she said.

The Minister added: “we are borrowing sensibly and also borrowing to invest in critical infrastructure.”

The minister said the N2.4 trillion capital allocation in the 2020 budget was fully released: while N1.4 trillion had so far been released for the 2021 budget.