Nigeria:Delta Ministry Of Agric Proposes N2bn For Development Of Sector In 2021 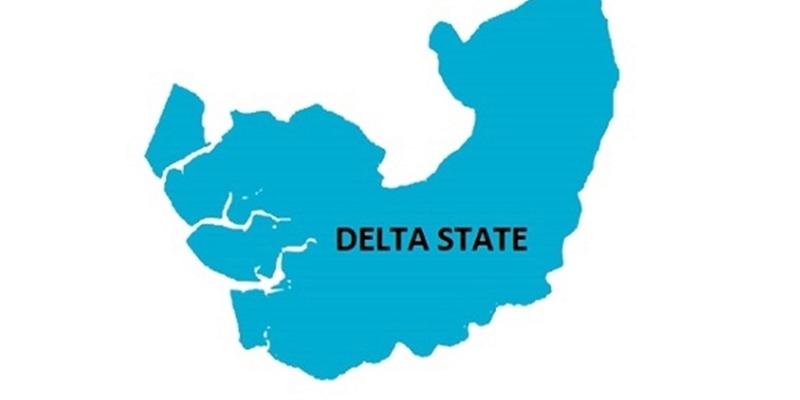 Mr Julius Egbedu, the Delta Commissioner for Agriculture and Natural Resources, says the ministry is proposing N2 billion for the development of the agricultural sector in the 2021 fiscal year.

The commissioner said this during the annual budget defence the ministry with the State House of Assembly Committee on Agriculture on Tuesday, in Asaba.

Egbedi said that out of the figure, the ministry was proposing 300 million for the development of cassava programme in the state.

He said that the ministry was also proposing N205 million for the development of livestock in the state, adding that poultry development was put at N100 million, piggery – N90 million, while small non-ruminant is N15 million.

“We are also proposing the sum of  N100 million to promote value chain development with emphasis on the processing of palm oil farmers, adding that a total of 1400 direct and indirect job would be created through the programme,’’ he said.

”This project when implemented will help to provide 150 direct and indirect jobs in the state,” he said.

The commissioner also told the committee that opening of lands for farming had been a major challenge to farmers and agricultural business entrepreneurs across the state because of the huge financial involvement.

”This programme will help to open up primary and secondary forests for our farmers across the state on loan which will be paid back within a period of four years and the essence of this loan is to cushion the effects of the financial involvement on the part of our farmers.

”We are proposing the sum of N93 million which will be used to open up 350 hectares of land for this programme,” he said. (NAN)