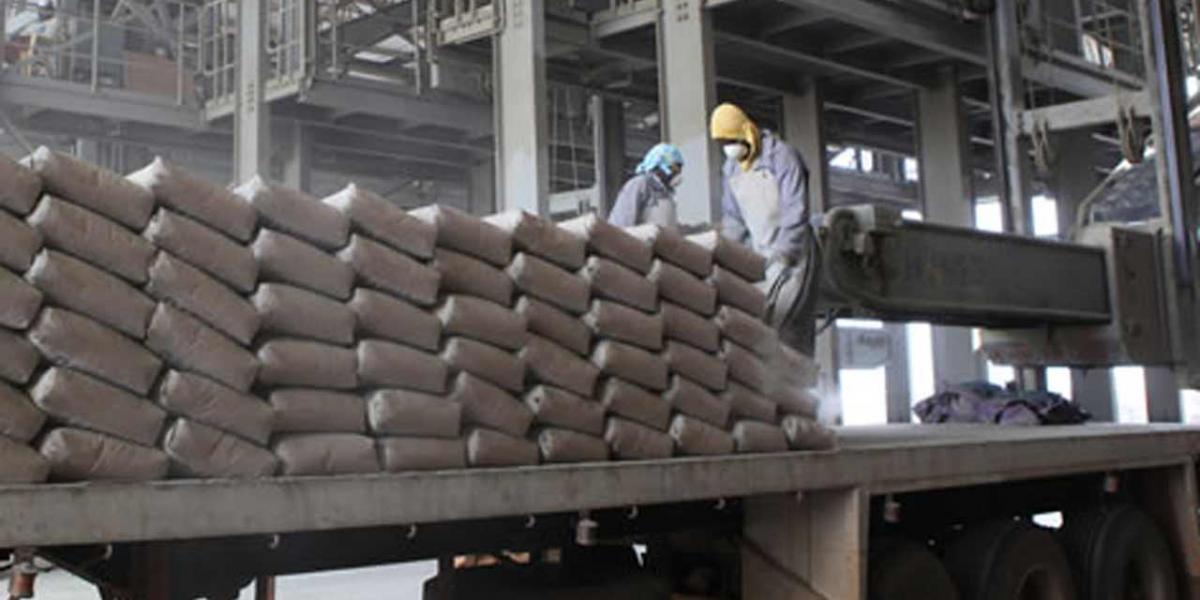 With many countries strategising for the African Continental Free Trade Area (AfCFTA) that kicked off at the beginning of the month, Dangote Industries Ltd has said its cement expansion plan and fertiliser investments will open new trade routes for the company and Nigeria under the trade deal.

Already, the cement company, despite an installed capacity of 29.3Mta in Nigeria, is targeting an expanded entity in-country and in Cameroun, while new plants will soon be ready for commissioning in Niger, Benin, Ghana, Cote d’Ivoire and Togo.

According to President/Chief Executive, Dangote Industries Ltd, Aliko Dangote, Africa needs to deliberately improve its per capita consumption of cement in order to aid infrastructural development, by stimulating further demand and forcing down the cost of the commodity

With the United Nations Conference on Trade and Development (UNCTAD) report for 2020 clearly stating that for the Africa Free Trade Area to work, the deficit in infrastructure should be looked into, Dangote is hoping to leverage the deficit with his cement investment in the continent.

For Dangote Industries Ltd, moving goods like cement by road from Nigeria where they are manufactured to Ghana, where there is a big market, is “unviable”, hence the need for new plants that will open multiple trade routes.

Group Executive Director of Dangote Industries Limited, Devakumar Edwin, had earlier explained that the movement of products via road is expensive as the governments of Togo and Benin complained of the pollution that the trucks will bring to the environment as well as the toll on the roads.

With the success of the Doula plant in Cameroun, the company is already doubling its capacity in Yaoundé and targeting three million tonnes in the country to check competition as well as earn foreign exchange.

Last year, Dangote Cement’s pan-Africa performance was strong for all its operations in terms of margin in local currency with a few exceptions due to COVID-19. As the restrictions in many economies are lifted, the company is hopeful of improved performance and earnings.

In 2011, Dangote had announced plans to invest $100 million to build a cement factory in Cameroun, in a move that would come to check monopoly and impact the economy of the country

Dangote however described the plant as “our largest Greenfield project in a neighbouring country with which we not only share a boundary but also a long history of brotherly relationship dating from our colonial days. Owing to the rich culture and history that we share, we have a better understanding of Cameroon.”

He had said: “Our desire to increase our investment with the Phase 2 project is based on not only the fast growth rate of the Cameroonian economy but also due to the warm welcome extended to us and the enabling environment created by the government of Cameroon.

“Our choice of Cameroon for this multi-million-dollar investment is quite strategic. Cameroon is the largest economy in Central Africa and is well endowed with abundant natural resources. The country also enjoys political stability, adequate security and growing infrastructural development. In addition, President Biya has created an enabling environment that has continued to attract investors both from within and outside the African continent.”

He said that the desire to ensure that Africa becomes self-sufficient in cement production informed the signing of a $4.34 billion contract with Sinoma International Engineering Company Limited, a Chinese construction giant, for the construction of 11 new cement plants in 10 African countries, and Nepal in Asia