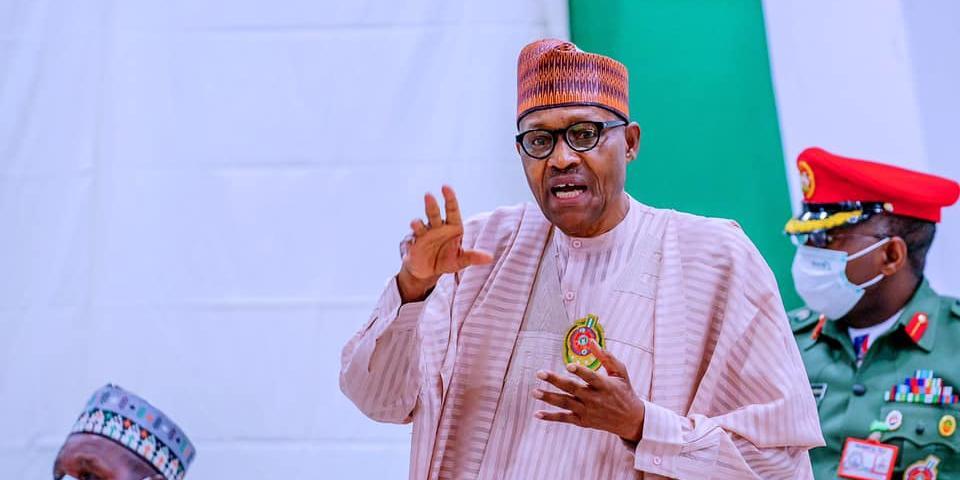 The Daily Trust Board of Economists has advised the Federal Government to woo investors in the agriculture, trade, telecommunications, manufacturing, oil and gas and the real estate sector to aid the quick recovery of the economy from the current recession.

This was contained in a communiqué issued by the Board’s Chairman, Prof. Nazifi Abdullahi Darma, after its fourth virtual meeting on December 19, 2020.

The Board discussed topical issues on the national economy, including reviewing the performance of the economy in the third quarter of 2020 and the implications of the second negative Gross Domestic Product (GDP) growth, which indicated that the country has formally gone into recession

The Board also discussed the expansion and consolidation of government’s economic stimulus packages, flooding/banditry and their impact on agricultural production as well as the border reopening.

The Board held that the slide into recession due to the COVID-19 pandemic and a previously slow economic growth. However, the consensus was that the dip in the economy was less than earlier predictions and the occurrence in developed countries.

On the recession, it said the economy remains fragile due to overdependence on oil revenues and huge debt records which could delay the recovery.

However, to accelerate recovery, the Board advised the government to initiate alternative and attractive investment policies in the productive sectors of agriculture, industry and infrastructure to woo more investors.

It also recommended immediate synchronisation of monetary, fiscal and trade policies for an early recovery.

“Local remedies, backed with domestically sourced data generated by the National Bureau of Statistics (NBS), were recommended in developing solutions for the country’s economic and social problems, instead of relying on external sources of data mostly from the World Bank, the IMF and others,” the Board advised.

Meanwhile, the Board has praised the various economic stimulus packages to reflate the economy, noting that the government deserved commendation given its weak financial status before the COVID-19.

“Despite funding constraints, the Federal Government conceived and launched several interventions, such as the N75 billion Micro, Small and Medium Enterprises (MSME) Survival Fund, the Central Bank of Nigeria (CBN) Anchor Borrowers Programme, the Bank of Industry (BOI) and other financial institutions stimulus packages. Almost all sectors of the economy enjoyed one or more interventions to mitigate the impact of COVID-19.”

But it was concerned about the implementation framework, the actual impact and the real outcome of these interventions.

“To implement the stimulus packages, the government resorted to borrowing and the effect could be seen in rising inflation rates in 2020. Inflation has been on a consistent rise, indicating that government’s borrowing to reflate the economy came with an extra price.”

Another concern of the board was on the hikes in electricity tariffs, deregulation of petroleum product prices and taxes which it said, eroded the gains of the stimulus packages, and increased the hardships.

On productivity, the Board advised the government to ensure that local materials are patronised as well as local content as a means of economic stimulation.

The Federal Government should partner with the states to boost vocational and technical manpower supply needed for the new policy to succeed, it advised.

Another issue the Board discussed was the cases of flooding and banditry which have had real effects on agricultural production.

It said flooding devastated farmlands in almost 13 states leading to agricultural losses running into billions, with dire consequences for rural income, production and social safety net provided by such production.

Conflict in the Northeast also discouraged farmers from large scale farming and harvesting, as banditry in the Northwest worsened the situation with implication of food shortage and high prices of crops in the last two months.

It advised the adoption of holistic and all-inclusive dry season farming in collaboration with the states, aided by irrigation facilities at federal and state levels to intervene.

On the reopened borders, it commended the federal government, noting that implementing the AfCFTA has its challenges of access to markets and rules of origin.

The Board advised the government to reinvigorate the manufacturing sector with new policies and incentives, thereby stimulating local manufacturing and production, to avoid being solely a consumer nation.

To reduce the poverty level, the Board called for a comprehensive and incentive-based industrial policy to raise productivity. It also wants a review of the policy on youth entrepreneurship, while mobilising Nigerians towards productivity and local products’ patronage.

“There was also a consensus among Board members that granting financial autonomy to state Houses of Assembly, Judiciary and  Local Governments would promote accountability, fiscal discipline and prudent use of resources, hence ensuring development at the subnational level, ultimately leading to reduction of poverty among the people,” the Board said in the communiqué.