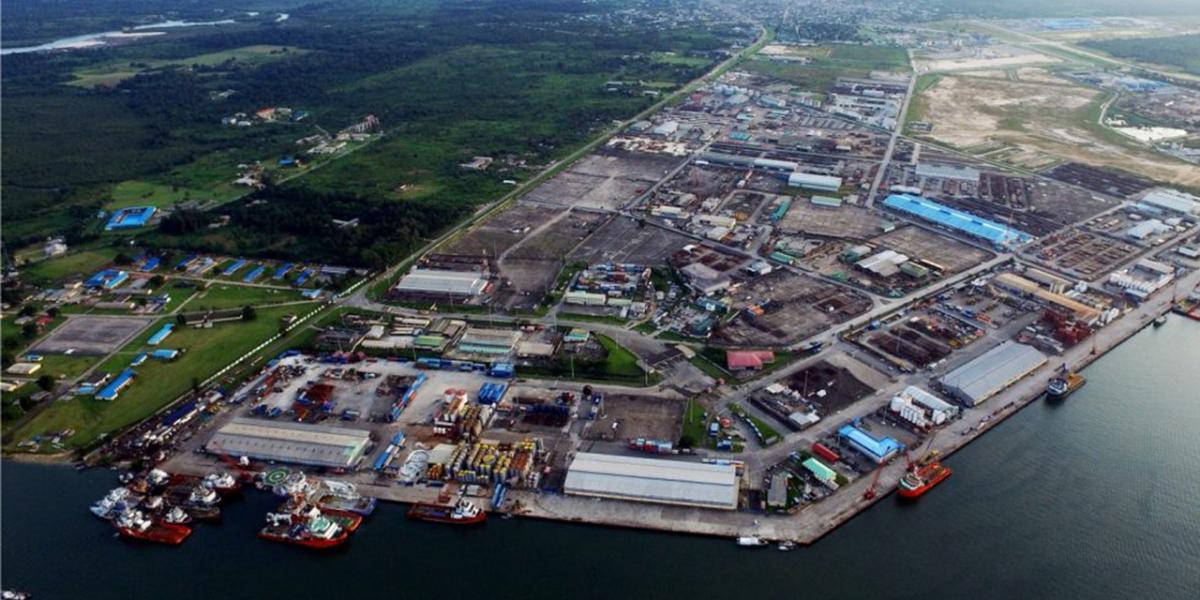 Meanwhile, the Seaport Terminal Operators Association of Nigeria (STOAN), has bemoaned the slow pace of work on the Marine Beach Bridge, Apapa, and the TinCan Island Port access road.

The Command’s Public Relations Officer, Mrs Ifeoma Ojekwu, in a statement quoted the Comptroller, Auwal Mohammed, as saying the figure is the highest in the 37 years of Customs’ operations in the Port

Mohammed attributed the sterling performance to the robust mechanisms put in place by the Command to reduce smuggling and duty evasion in the Port.
He said: “The over N13.11 billion generated in the month of September is the first month scorecard of the Customs Area II Command, Onne Port, since I took office on September 1.
“The revenue generation is the highest monthly revenue generated in the Command since its creation over 37 years ago.
“In addition, the feat is a combination of efforts by my very diligent officers and men, who are unrelenting in the discharge of their duties,” he said
Mohammed said the Command recorded the feat by processing a total of 18,085 metric tonnes of export activities within the period.  “The Area Command handled export activities Free On-Board (FOB) with a value of $6.441 million (N2.944 billion), while N10.595 million was collected under the Nigerian Export Supervision Scheme (NESS).
“Also, in anti-smuggling activities, the Command seized 13 containers containing 400 bundles of used tyres, 100 pieces of motor radiators and 264 logs of raw hard wood.
“Others are 100 pieces of car fans and four units of bed trailer trucks with a total Duty Paid Value of N99.917 million in September.”The comptroller assured that efforts will be redoubled to surpass the feat, asthe command is focused on purging all forms of leakages in the port to further generate more revenue for the Federal Government.
“Where shortfalls are detected, I will ensure uncompromising recovery through ‘Demand Notice’ to prevent revenue losses.
“We will continue to make this Command a no go area for perpetrators of smuggling, concealment, duty evasion and other forms of illegality. We will achieve this by seizing all illegally imported and prohibited goods; arrest the perpetrators and prosecute them in accordance with the Customs and Excise Management Act.”

However,  Chairman, STOAN, Princess Vicky Haastrup, in an interview with journalists in Lagos, said the poor access road to the ports is posing grave danger to businesses and Nigeria’s economy as a whole 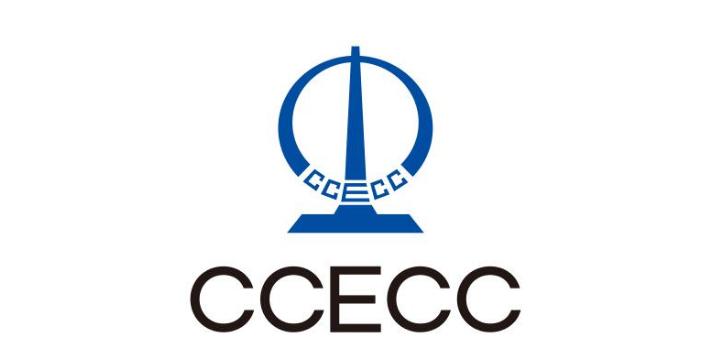 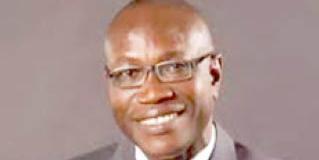 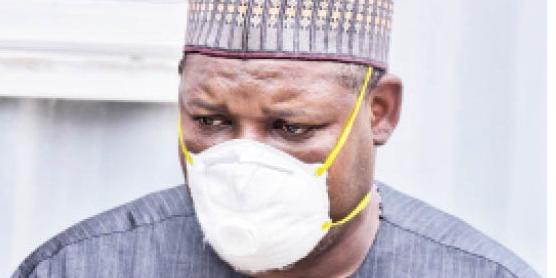 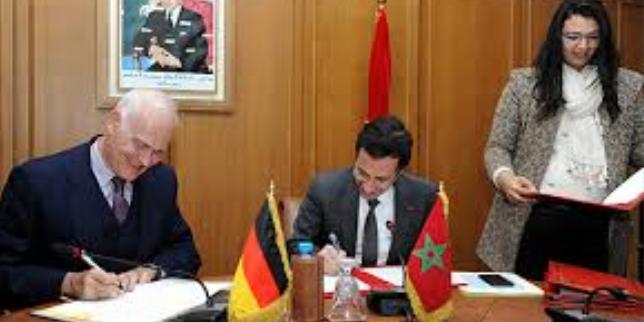 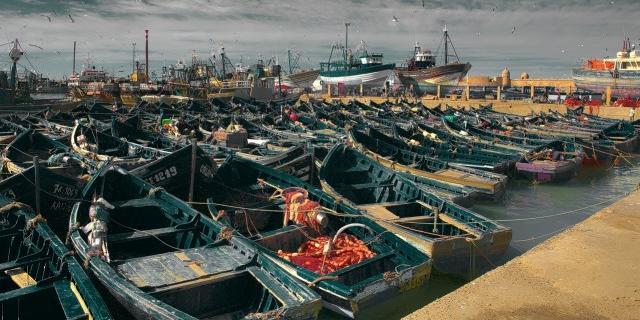