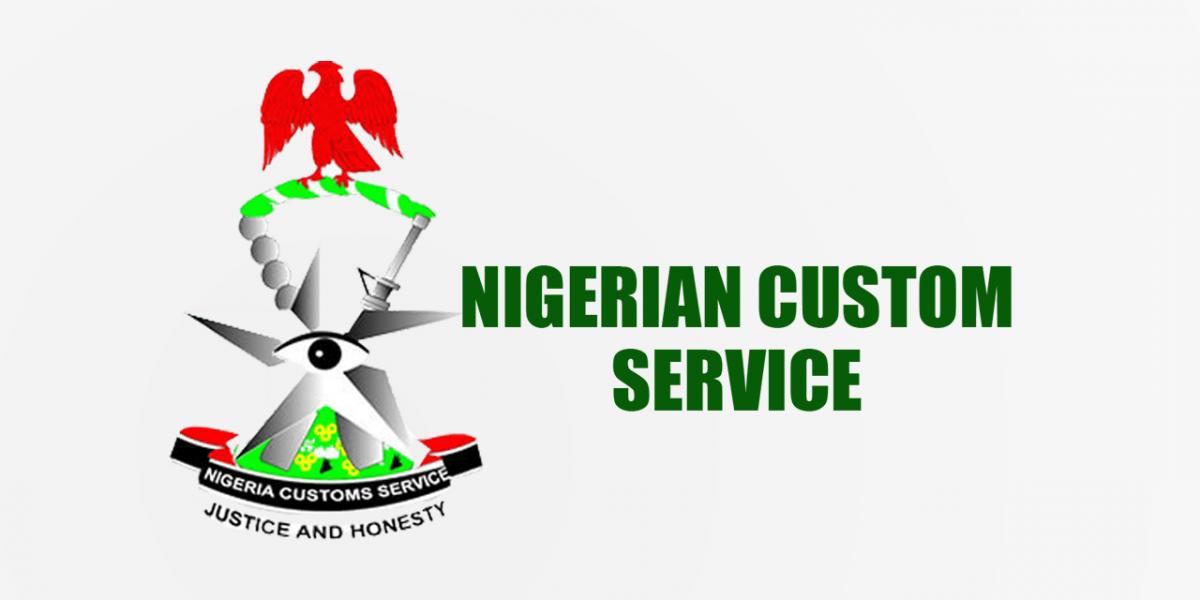 The authority in charge of the Seme Command of the Nigeria Customs Service, yesterday said it processed about 635,149.23 metric tons of agricultural produce for export between January and August 2021.

It said the export consignment had a Duty Paid Value of N15.6 billion. This is despite the new trade policy of the government of the Republic of Benin, which has raised some challenges to trade between the two countries.

The Customs Area Controller, Seme Area Command, Bello Mohammed Jibo, made this revelation while briefing journalists on some of the achievements of his command.

He said under the ECOWAS Trade Liberalization Scheme, the command treated and exited 1,314 trucks of goods.

The command also collected N718.83 million as revenue during the period under review, he added.

“The grand total for both seizure and revenue during the period under review is N1,605,256, 693.26. It is pertinent to appreciate the maximum cooperation received from stakeholders, the border communities, security agencies and the media.